Read about four exceptional depictions of Catholic schools in film that artistically and masterfully bring these “centers of saintly formation” to life. 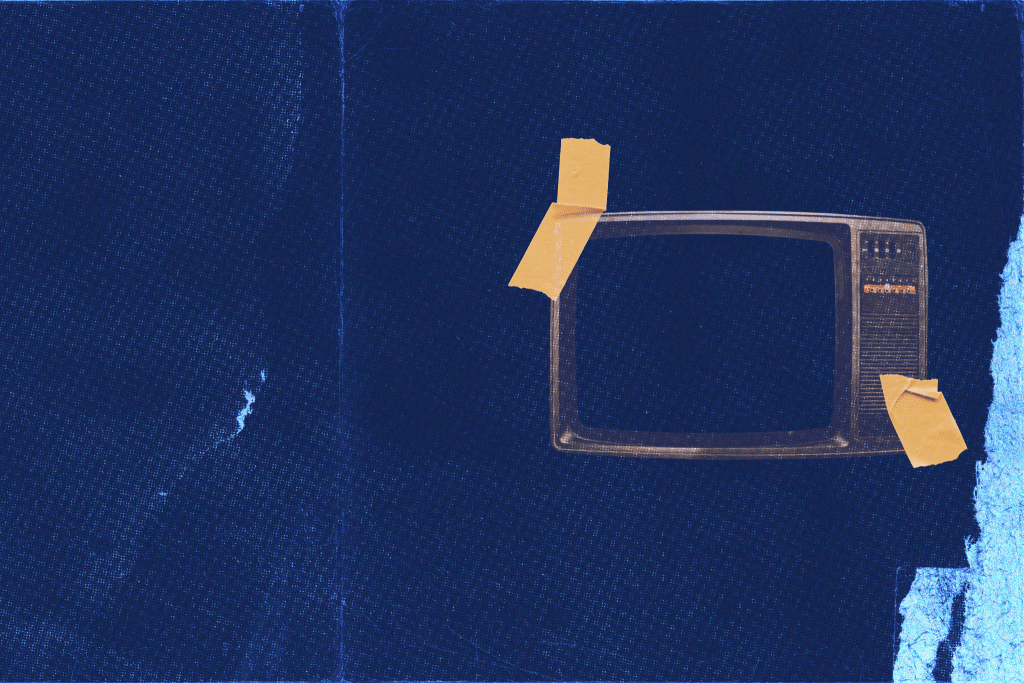 From its earliest monastic form in young Christendom, the Catholic school has been set apart from other institutions of learning, quickly coming to be recognized worldwide as serving a greater purpose than simply a place for the transference of facts. In the words of St. John Paul II, Catholic schools are centers of saintly formation by which is transmitted “a coherent, comprehensive vision of life.”

While the vast majority of on-screen depictions of the Catholic school tend to capitalize on the cheap juxtaposition of the profane and the sacred, there are still several films which earnestly work to show how these schools can serve as thresholds to the divine and provide instruction in the well-ordered life, the effects of which extend beyond the individual students into the community and the world at large.

Presented here are four such films.

The Bells of St. Mary’s

This 1945 classic finds Bing Crosby’s unconventional Father Chuck O’Malley, a role originated by Crosby the previous year in the Oscar-winning “Going My Way,” assigned to the inner-city St. Mary’s Catholic Church and its run-down parochial school, which, despite the best efforts of the good sisters who manage it, is on the verge of being condemned. To make matters worse, Father O’Malley quickly realizes that his more practical solutions to the problem are at sharp odds with the sisters, particularly the headstrong Sister Mary Benedict (a luminous performance from Ingrid Bergman), who prayerfully consigns the problem to the grace of God. In addition to their own clashes, the priest and his friendly rival are confronted with the problems of several schoolchildren, which they assume with genuine dedication and affection. The film is an unapologetically wholesome vignette of the Catholic parochial school and, while a school as utterly winsome as St. Mary’s may have never actually existed (not even in the 1940s), it does strike at the core of what Catholic schools are called to be: environments brimming with a love of education, a love of the Church and, despite what differences may arise, a love for one another.

Partly based on director Louis Malle’s real-life experience as a youth at a Carmelite boarding school in Nazi-occupied France, “Au revoir les enfants” is a poignant depiction of burgeoning friendship, innocence lost and heroic example. Overall, the film is less concerned with moments of heavy drama; most of its runtime focuses largely on the hum and rhythm of daily life at this particular Catholic school at this particular time in history. It is a pattern of life that appears to have been seared into the memory of the director, as the most minute details are given emphasis and understandably so: It is this routine that offers a reprieve for the young minds boarding there from the encroaching and unknown horror of the Nazi occupation. Apart from the occasional math lesson in an air-raid shelter or the random inspection of the grounds by the French Militia “collabos,” there is very little indication of the greater conflict setting to explode at the school. The film certainly has its moments of adolescent rebellion and immaturity, but the students refer to the priests as “monkeys” with as much affection as mockery and it is clear that in his later years Malle came to understand how significantly the example of the school’s clerics had impacted him. The film is underpinned by their inconspicuous yet heroic example and demonstrates how the Catholic school plays a crucial role not only in the lives of the students but in the world at large, whatever dire straits it is found to be in.

The Trouble with Angels

What begins as a standard comedy of schoolyard rebellion, pranking and general friction between the younger and older generations — more specifically, the worldly and the professed — gradually gives way to a tender story of maturation and a deeper understanding of the joys and sorrows of both religious life and, with one particularly poignant scene in mind, life in general. While not ground in strict realism (this is a fairly whimsical and nostalgic take on the Catholic school, even for 1966), the film has some incredible moments of “otherworldliness” that seem to reach far beyond the quaint or sentimental: a habited sister walking the school grounds as the autumn leaves swirl about her; the sisters entering the darkened chapel on Christmas Eve singing “Angels We Have Heard on High”; the mother superior kneeling before the coffin of a dear friend, hands gently placed on either side, offering a word of affection for the deceased. Each of these moments, which resound with a palpable sense of the sacred and of deep mystery, are witnessed in secret by our protagonist, the rebellious Mary Clancy (Hayley Mills), and have as profound an effect on her maturation as any classroom lesson or word of wisdom. In this way, among others, “The Trouble with Angels” is a gentle reminder that the aesthetic experience of Catholic schools can be conduits for a more profound encounter of the mysterious reality we live in.

Based on the life of Daniel “Rudy” Ruettiger, the film recounts a young man’s hard-fought journey from his parochial school football team to the famed field at the University of Notre Dame in pursuit of a dream he has harbored since early childhood. It shouldn’t come as a surprise that what is often called one of the greatest sports films of all time is also one permeated with Catholic imagery and spirit; the history of the Catholic athletic program is as rich and famed as any of its secular counterparts. From the earliest frames, the film is brimming with crucifixes, biretta-donned priests and statues. Throughout the film, we witness Rudy finding solace in the elements of his faith: the priests of Notre Dame, votive candles at the Lourdes Grotto and in the pews of the Basilica of the Sacred Heart. Not only is “Rudy” an acclaimed celebration of the fortitude of human spirit, but it is also a recognition of the storied tradition of the U.S. Catholic scholastic sports program, the standards of excellence that it demands and the camaraderie that
it instills.