Being a Disciple During a Pandemic 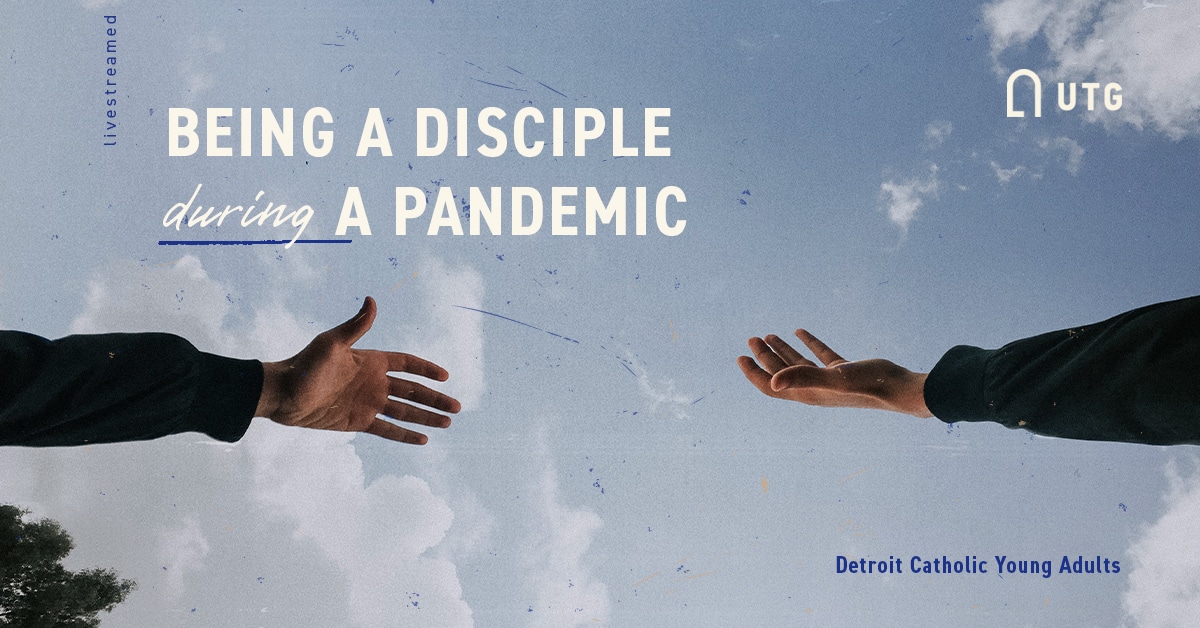 Being a Disciple During a Pandemic

In this unusual time of difficulty, God’s grace is present as we live the Lent that God the Father wants us to have. Christians throughout history have lived through various times of trial and crisis, and have responded to God’s grace in their time. Join us for a special live event with Fr. Steve Pullis, Archdiocese of Detroit Director of Evangelization and Missionary Discipleship, as he discusses how we can be a disciple during a pandemic, sharing his thoughts and experience, and drawing on the new guideposts for this time offered by Archbishop Vigneron.

Fr. Stephen Pullis is a son of Ss. Cyril and Methodius Catholic Church in Sterling Heights. Growing up 9th of 10 children, Father Steve graduated from Immaculate Conception Ukrainian Catholic High School in 2002 and from Madonna University with a B.A. in Political Science in 2006. In the same year, he entered Sacred Heart Major Seminary, earning a B. Phil., an M.Div., and a S.T.B.. He was ordained a priest for the Archdiocese of Detroit in 2011 and was assigned as Parochial Vicar at St. Joseph the Worker Catholic Church in Lake Orion. In 2013, Father Steve was assigned as Priest Secretary to Archbishop Allen Vigneron. He received his S.T.L. in Pastoral Theology with a focus on the New Evangelization from the Pontifical University of St. Thomas Aquinas, through the faculty of Sacred Heart Major Seminary in June of 2017. On July 1, 2017, Father began his current assignment as Director of Evangelization and Missionary Discipleship in the Archdiocese of Detroit as well as an adjunct Spiritual Director at Sacred Heart Major Seminary. He is a weekend associate at St. John Vianney Catholic Church in Shelby Township.