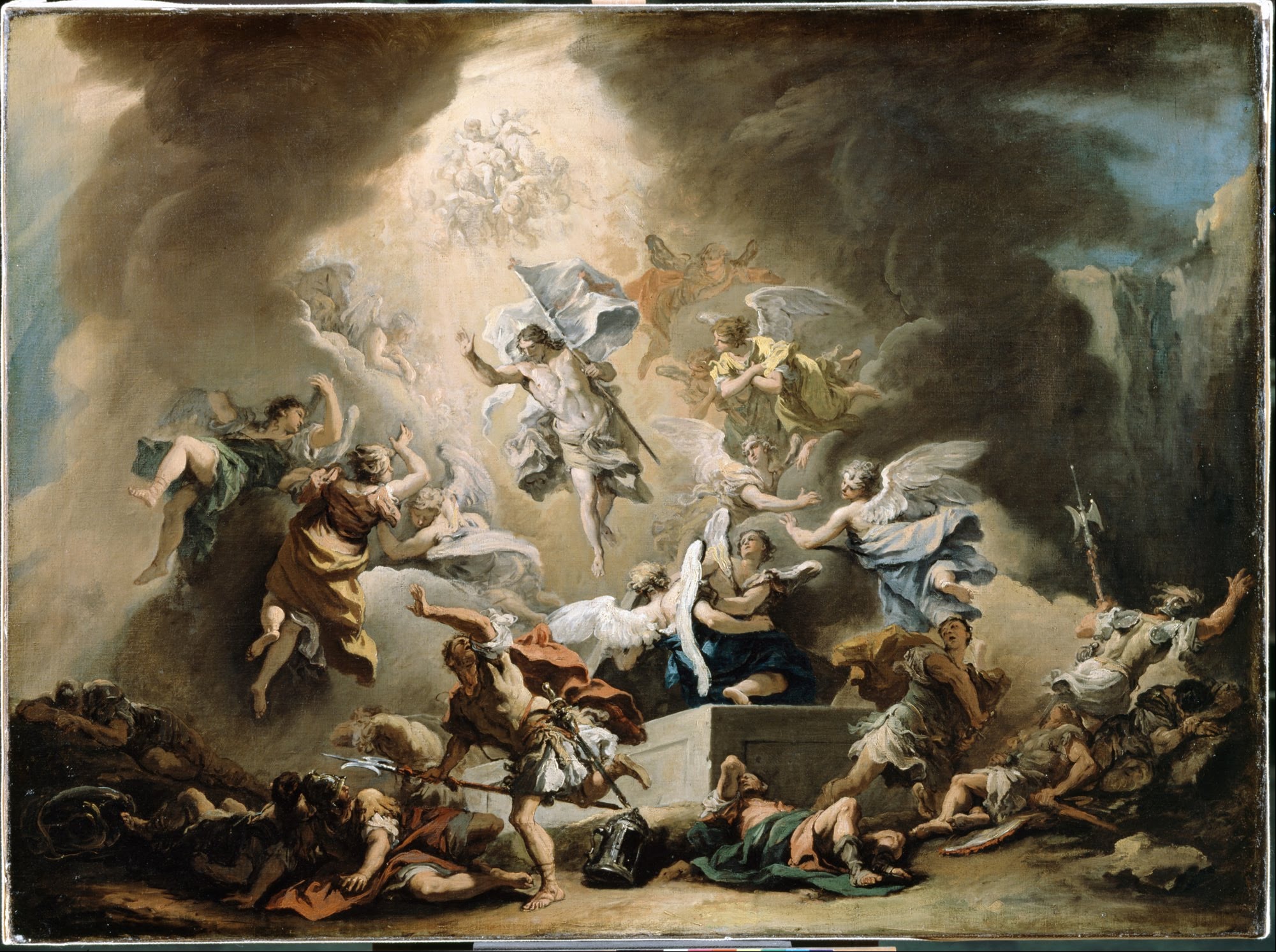 The community in Antioch is prompted by the Holy Spirit to set apart Barnabas and Saul for a missionary journey. They set sail for Cyprus, and Paul began his first wave of preaching. (Beginning in 13:9, Saul is called Paul and is referred to as Paul throughout the remainder of the New Testament. The most common explanation for this is that Paul is his Roman name and Saul is his Jewish name.)

We notice that Paul targets local Jewish synagogues when he enters a new missionary frontier. The strategy is practical since synagogues host weekly gatherings that attract both Jews and Gentiles who want to receive religious instruction.  The kerygma proclaimed by Paul in the synagogue in Antioch of Pisidia is favorably received. Paul and Barnabas return on the following sabbath; however, by that time, a large number of Gentiles appear, and the Jews are filled with jealousy and become hostile toward the apostles. Paul then directs his message to the Gentiles; the message is received with great joy. The word of the Lord spreads throughout the region, but the Jewish leaders incite persecution against Paul and Barnabas, and they are driven from the district.

Paul and Barnabas continue their journey, traveling to Iconium, Lystra and Derbe. While they continue to enjoy success with some Jews and many Gentiles, they also encounter hostility from those who disbelieve their message. As they travel deeper into Asia Minor, they encounter less-developed cultures where people try to worship Paul and Barnabas after a miraculous healing. Paul and Barnabas visit several more cities before returning to Antioch in Syria, where they began.

The Council of Jerusalem is a defining moment in Christian history. A debate arises as to whether Gentile converts should be circumcised and submit to the Mosaic law. Recognizing the authority of the Jerusalem Church, Paul and Barnabas go there to settle the question. Peter, speaking as head of the apostolic Church, quells the debate with a decisive pronouncement that Jews and Gentiles alike are saved by faith in Christ alone and that Gentiles need not be circumcised. In addition, an apostolic letter is sent from Jerusalem to the churches in Syria and Cilicia requiring Gentile converts to observe a minimal code of religious purity.

After the decree of the Council of Jerusalem, Paul begins a new mission. Because of a disagreement on how to begin the next mission, Paul and Barnabas part ways. As a result, Paul gains two new mission partners: Silas and Timothy. Paul receives a vision to go to Macedonia. At this point, Luke becomes a member of Paul’s team. Paul begins preaching in Macedonia and brings the Gospel to Europe for the first time. In Philippi, Paul’s team is confronted by a slave girl with an evil spirit. Paul eventually casts out the spirit, and the slave’s owners take revenge by hauling them to the local authorities. Paul and Silas are imprisoned and miraculously escape through God’s intervention. The jailer, a witness to the power of God, is converted to Christ.

Paul boldly carries out his mission by proclaiming Christ to Jews and Gentiles alike. We notice that even through the anointed preaching of Paul, not everyone is open to receiving the message. Yet, the missionaries persist, and their efforts bring great numbers of people to the Lord. The same is true today – not everyone is open to receiving the Good News of Jesus, but like Jesus’ early followers, we too are called to persist in bringing Christ to others.

We also see that the controversy over circumcising Gentiles and its resolution in the Council of Jerusalem is a paradigm for settling future controversies in the Church. It demonstrates that both sides need to honestly express opinions and evaluate opposing arguments. It also shows that those responsible for deciding on ecclesial questions are properly appointed church leaders who are accountable to Christ. History shows that when the apostolic example of Acts 15 is not followed, arguments can lead to polarization and schisms.

Ask God to bring one person to you this week with whom you can have a faith conversation.