“Everyone is born as an original, but many people end up dying as photocopies.”

It can seem discouraging at times to see so many young people abandon the faith — almost 80% of those who abandon the faith do so before the age of 23. Bl. Carlo reminds me, and each of us, that holiness is not something reserved for the past but something that is called to be lived with new vigor in every age.

Part of the way that Carlo lived his path to sanctity was recognizing that while we are all born as “originals,” as unique and unrepeatable reflections of God’s marvelous creativity, we often seek to live lives of imitation, seeking to be “photocopies” instead. In a time where we so desperately search for individuality, we often become more and more monotonous in the groups and ideologies that we associate ourselves with. We seek to associate ourselves with a particular celebrity or sports hero. We look for purpose or meaning in a political movement or a niche hobby. Instead of becoming more original, we become more like everyone else. However, we find our greatest purpose and meaning not in the identity that we manipulate or manufacture but in the identity that we receive lovingly from God. Only in receiving the gift of our deepest identity as God’s adopted sons and daughters can we be truly original and recognize how God desires to shine his light uniquely and specifically in our lives.

Carlo was born into a nominally Catholic family who never went to church. The statistics would seem to imply that Carlo would naturally follow course in his parent’s irreligion. However, Carlo sought to live as the “original” that God desired him to be. While he was like his peers in his love for comics, video games and computer programming, the one thing that made him different as a youth growing up in the early 90s was his profound love of the Most Holy Eucharist.

“The Eucharist is the highway to heaven.”

Through the example of those around him, Carlo first developed a love for the Eucharist as a small child. He would cross himself whenever he passed a church to give reverence to the presence of Jesus in the Blessed Sacrament.

The most significant moment in Carlo’s spiritual life was his first Communion when he was seven years old. Despite being younger than the other children receiving their first Communion, his pastor Msgr. Pasquale Macchi recognized young Carlo’s faith and gave his permission for Carlo to receive the sacrament early. Carlo requested for the Mass to take place in the silence of a local monastery. The Mother Superior of the monastery noted that while Carlo was reverent during the Mass, before receiving the Eucharist, he began to show signs of “impatience” and “he began to move as if he could no longer sit still. After receiving Jesus for the first time, he went back to his seat and the nun described that “It seemed that something had happened to him, only known to him, something too big that he could not contain.”

It was in these moments that Carlo began his own eucharistic journey on the “highway to heaven.” He combined his devotion to the Eucharist and his knowledge of technology to share with others about various eucharistic miracles throughout history. He learned to code so that he could develop and share the website with others. Like Carlo, as we grow in our relationship with Jesus in the Eucharist on our own highway to heaven, we are called to bring others along with us on the way.

While it is usually parents who are forced to drag their children to Mass, it was the other way around in Carlo’s case, since his parents did not go to Mass regularly. In witnessing Carlo’s love for the eucharistic Christ, he led his parents to join him and grow in their relationship with Jesus in the Eucharist.

After the powerful experience of his first Communion, Carlo made a personal resolution to go to Mass every day. He would make the effort to wake up early and do whatever needed to happen to make it to Mass. In addition to bringing his parents along with him, he frequently invited others to join him as well.

One of the most overlooked treasures in the life of the church is the practice of daily Mass. The Eucharist cannot be seen as a mere obligation that we must take part in once a week, but it is a mystery by which we immerse ourselves and are transformed by. The liturgical life of the Church continues past Sunday each week through daily Mass on the various feast days, the cycle of Scripture readings and the opportunity to unite our daily sacrifices with the sacrifice of the Mass. We miss out on a great treasure when we don’t take full advantage of the gift of daily Mass.

Carlo recognized that the soul who commits to daily Mass is brought daily closer and closer to heaven and to the gift of salvation. After receiving Jesus in the Eucharist each day, the simple prayer that Carlo would say was “Jesus, come right in! Make yourself at home!” This humble prayer to Jesus as a close friend shows us the simplicity of eucharistic faith. Jesus desires to enter our lives and make them more like his own. The practice of daily Mass might seem daunting but, in most cases, there are Masses throughout the week at our parish or in our area that we can make it to at least once or twice a week.

“If we go out in the sun, we get a suntan… But when we get in front of Jesus in the Eucharist, we become saints”

Unleash the Gospel reiterated the call of Pope St. John Paul II that each of us grows in our sense of “eucharistic amazement.” The gift of himself that Jesus gives to us in the Eucharist should cultivate a deep sense of amazement. The gift that God is present should cultivate a sense of wonder in our hearts. For Carlo, that amazement grew through the practice of eucharistic adoration. Before or after Mass, Carlo would spend long periods of time adoring Jesus in the Eucharist. He would make a point to attend eucharistic adoration two to three times each week to speak simply to Jesus about the desires of his heart.

Prayer does not need to be complicated. Instead, prayer is meant to be radically simple. Our hearts are made for God and God desires to grow in relationship with us through prayer. eucharistic adoration provides the circumstance for us to simply rest in his presence, knowing that he is near and attentive to the needs of our hearts. Even when we feel like prayer is difficult, when we are in front of Jesus in the Eucharist, we can be confident that he is near and working to heal our hearts even if we are not aware of it.

Carlo’s life ended at the age of 15. He began to feel sick in October 2006 with what he thought was the flu however it was instead an aggressive form of leukemia. On October 12, Carlo took his last breath with a gentle smile on his face. While brief, his truly original life was not wasted because he knew the highway to eternal life. The light of the Eucharist that shined upon him continues to inspire us as a shining example to imitate. 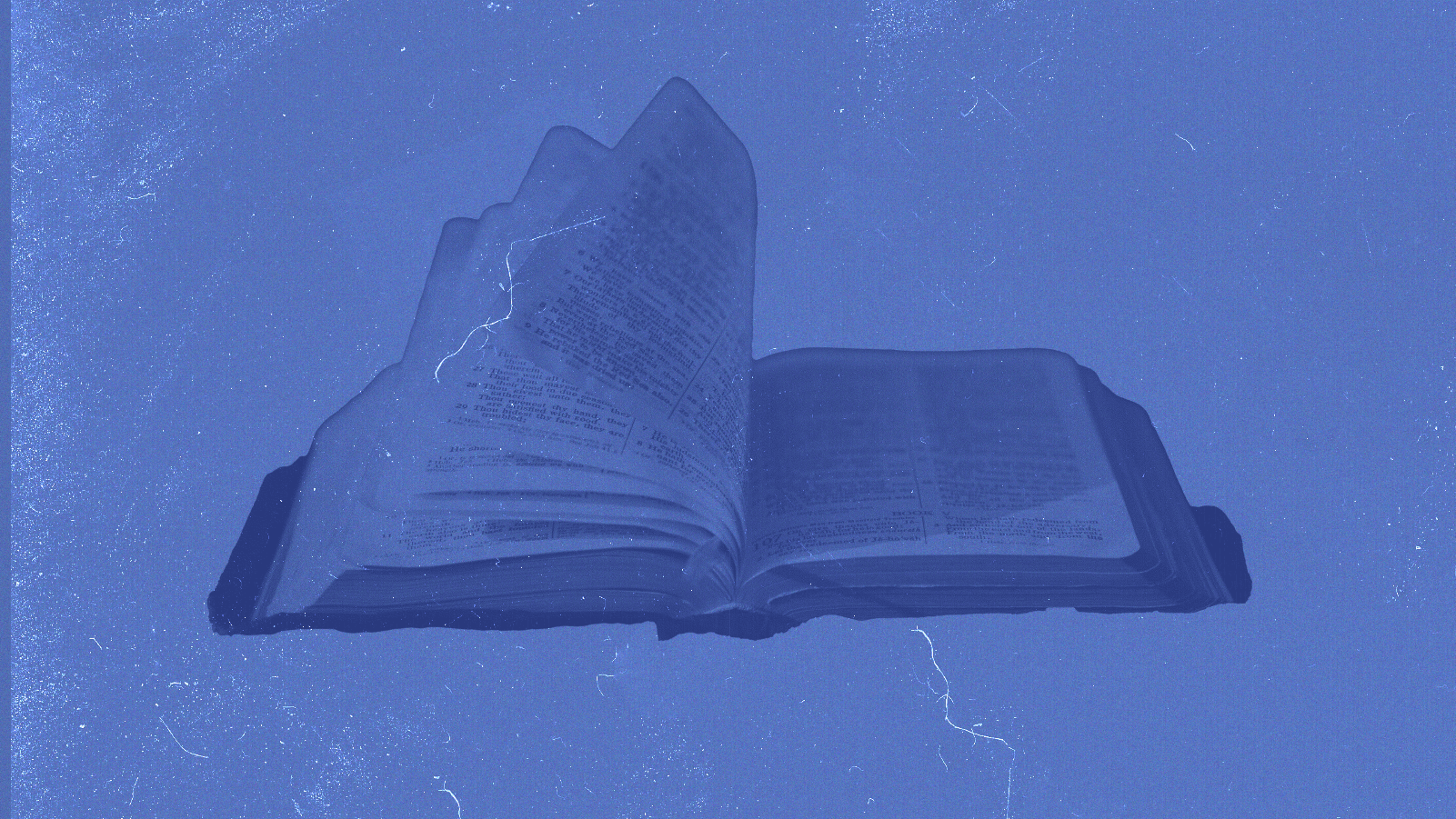