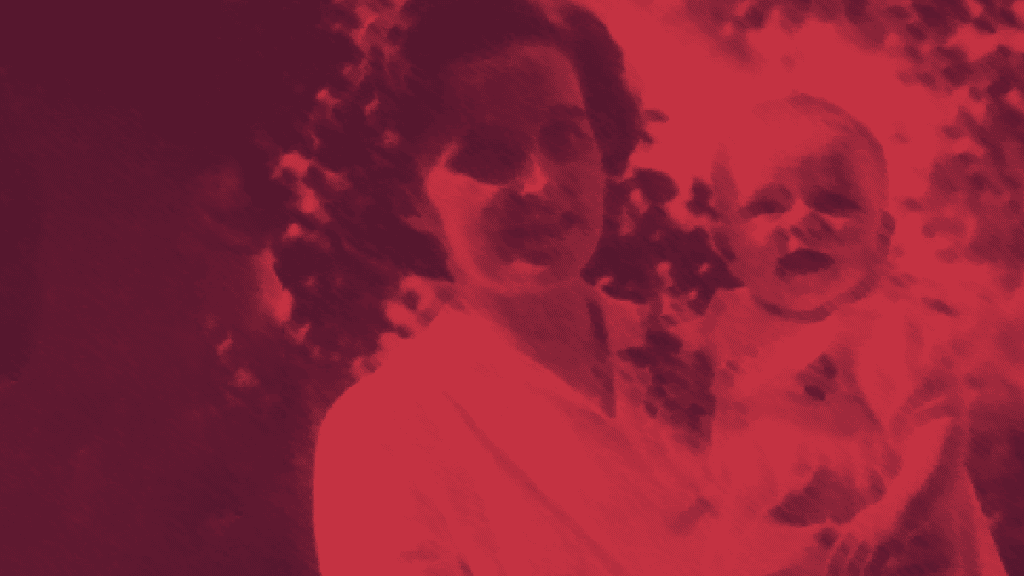 St. Gianna Molla is best known for offering her life up for her unborn child, but it would be a shame if that was all that we knew about her. When we narrow her, or any saint, down to a single heroic moment, we risk flattening them, creating a 2D version that is more cardboard cutout than a real person we can know, engage with and learn from.

Gianna’s husband Pietro, spoke of this phenomenon in an interview he gave about his wife, saying, “When Gianna died, only her sacrifice was known. When Bishop Carlo Colombo sent the letter to her brother, in which he invited him to gather testimonies, the Bishop himself spoke of extraordinary sacrifice. He did not know Gianna’s whole life. So, initially, they thought about the extraordinary act of a martyr. When her life was examined later, Gianna’s writings were read and studied. Then they realized that Gianna’s whole life was an uninterrupted act of Christian witness, of grace. Thus, this more profound understanding has led to the final picture of a woman, of a mother beatified precisely for the way in which lived every phase of her life.”

My husband and I named our eldest daughter after St. Gianna. The name just jumped out at us, though we had little connection to this incredible woman beforehand. But after we decided on our daughter’s name, I wanted to make sure that I knew as much as I could about her patron saint, so that we would be able to teach her as she grew. I started where I always do when learning about a saint — St. Gianna’s own writing, and the testimonies of those who knew her best.

What I found wasn’t surprising, but it was incredibly profound — time and again Gianna spoke of the importance of love and sacrifice. To her, and indeed to the Church herself, they were two interwoven themes not just to be talked of and preached about but rather to be lived. In both the small and large moments of her life, St. Gianna set about leaning into both,  and this is what has made her the pro-life hero many of us admire today.

I’d like to share a few of my favorite pieces from her letters and manuscripts with you in the hope that it will better help you to know this powerful intercessor.

Perhaps St. Gianna’s most well-known quote, this is certainly one to live by. It’s a simple sentiment, but incredibly profound. Far from being glitzy or glamorous, earning Paradise with my daily tasks means embracing the drudgery of dishes, temper tantrums, early mornings and middle-of-the-night feedings. But it’s in these little moments that God works in my heart and  increases my capacity for sacrifice and love of the people that he has placed in my life.

“Love and sacrifice are as intimately connected as sun and light. We cannot love without suffering or suffer without loving. Look how many sacrifices are made by mothers who truly love their children. They are ready for everything, even to give their own blood. Did not Jesus die on the Cross for us, out of love for us? Love is affirmed and confirmed with the blood of sacrifice.”

Another simple truth from a woman who didn’t mince words. I love that she states the expected, that we cannot love without suffering, but that she also flips the script — that we cannot suffer without loving. As a Christian, as a Catholic, this has to be our truth. If we are suffering, we are also called to love — to love the person that causes the suffering, to love the ones who surround us in the midst of our suffering and to offer up that suffering in love, uniting it with the cross in prayer.

“Christian life is not achieved by people who do little but by those who commit themselves completely.”

Complete commitment is required by Christ who says in the Gospel that “No one who sets a hand to the plow and looks to what was left behind is fit for the Kingdom of God” (Luke 9:62), but we often forget that. It’s easy to slide into the routine of life and to lose sight of Christ in the day-to-day.

Sometimes I can slip into the mindset that because I’m a stay-at-home mom, I’m somehow absolved from that total commitment. I’m not a missionary in a foreign country or a priest or religious sister, and my life contains far more spilled cheerios than it does adoration hours. But even in that, I am called to total commitment. To pray as much as I am able, to focus on seeing Christ in each person around me, to serve them as though I am serving Christ.

“It is not enough to speak well, we must show by examples.”

Even before she became a wife and mother, St. Gianna Molla lived her faith out loud. Actively involved in Catholic Action, an organization for families and young people in Italy, St. Gianna said this in one of her talks to young women. These same young women would later become some of the loudest voices calling for Gianna’s canonization because she lived this quote. St. Gianna was known by all of the girls she ministered to as someone they could turn to for encouragement and support.

“We must be living witnesses of the beauty and grandeur of Christianity. To make truth visible in one’s own person, to render truth pleasing, offering oneself as a significant and, if possible, heroic example.”

This quote from another one of St. Gianna’s speeches to the young women of Catholic Action hit me hard the first time I read it. How often do I think of the fact that I am called to be a living witness? How often do I seek to remember to make truth both visible and pleasing? The honest answer is less than I’d like. It’s an area that I need to work on, and I’m glad to have St. Gianna’s intercession in my efforts.

“Yes, I have prayed so much in these days. With faith and hope I have entrusted myself to the Lord.  . . . I trust in God, yes; but now it is up to me to fulfill my duty as a mother. I renew to the Lord the offer of my life. I am ready for everything, to save my baby.”

And here we see St. Gianna becoming the significant and heroic example that she called her girls to in the previous quote. Her husband, Pietro, testified after her death that in her last days, she knew full well what she was giving up and the sacrifice she had made for the life of her child.

What fullness of grace must have been coursing through St. Gianna at that moment! What love, what complete surrender to the Lord she showed! I am in awe of it, even more so after reading her writings and learning more about her life. For St. Gianna, to give up her life for her child wasn’t a single moment of heroism, it was the culmination of a life lived fully for Christ, a total acknowledgment that love and sacrifice are forever entwined on this earth, but that Love always wins in the end. 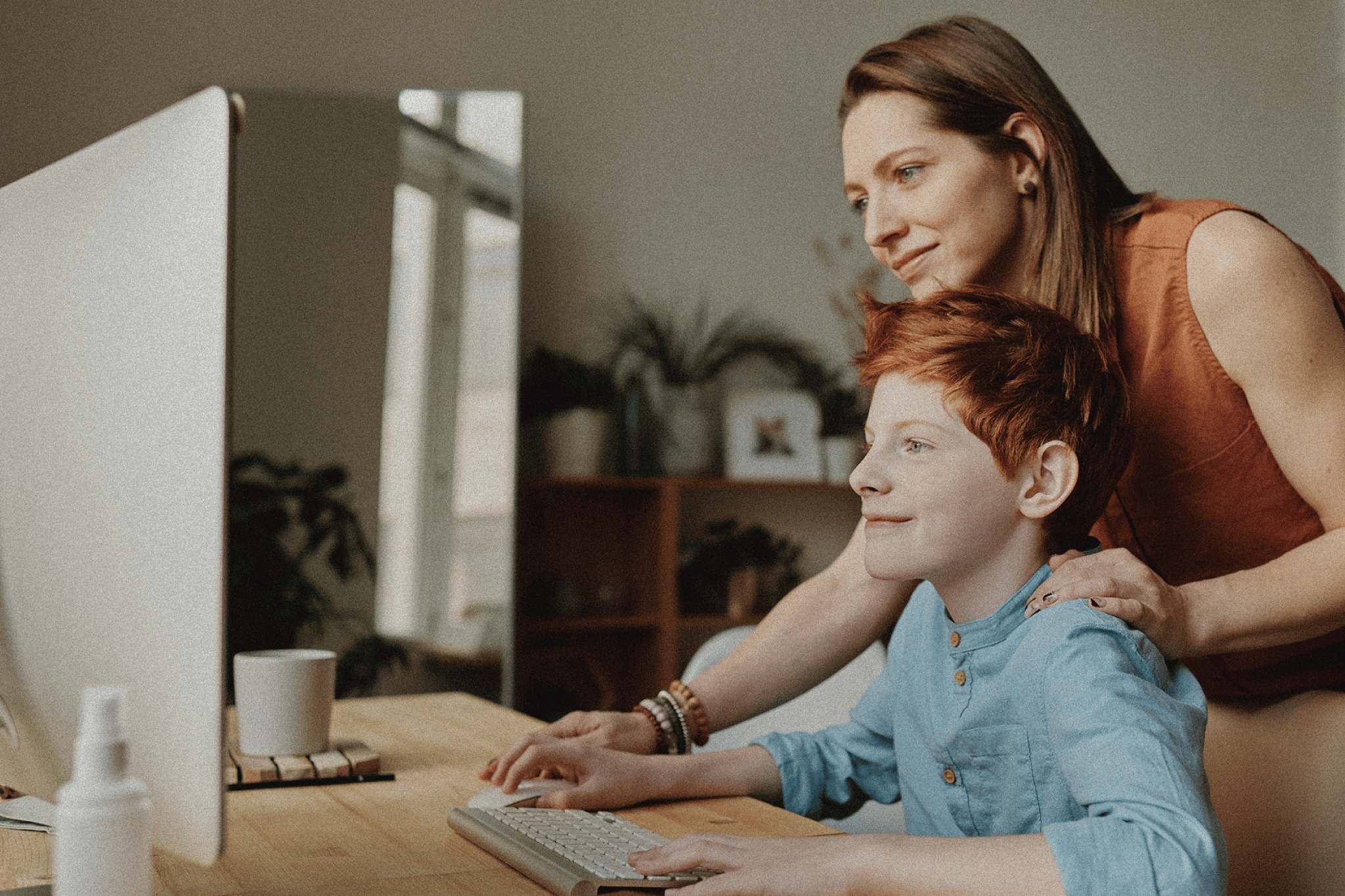 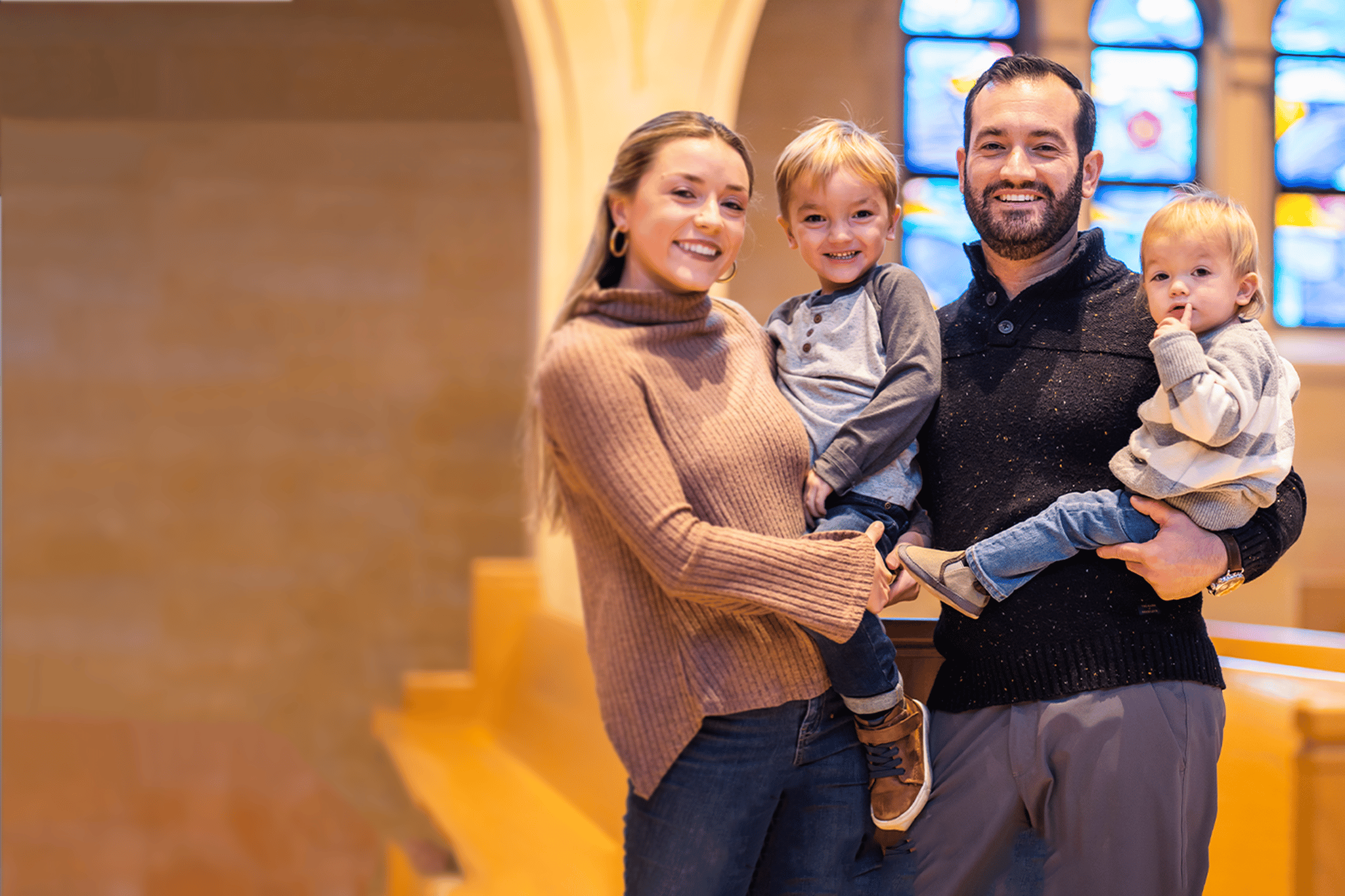