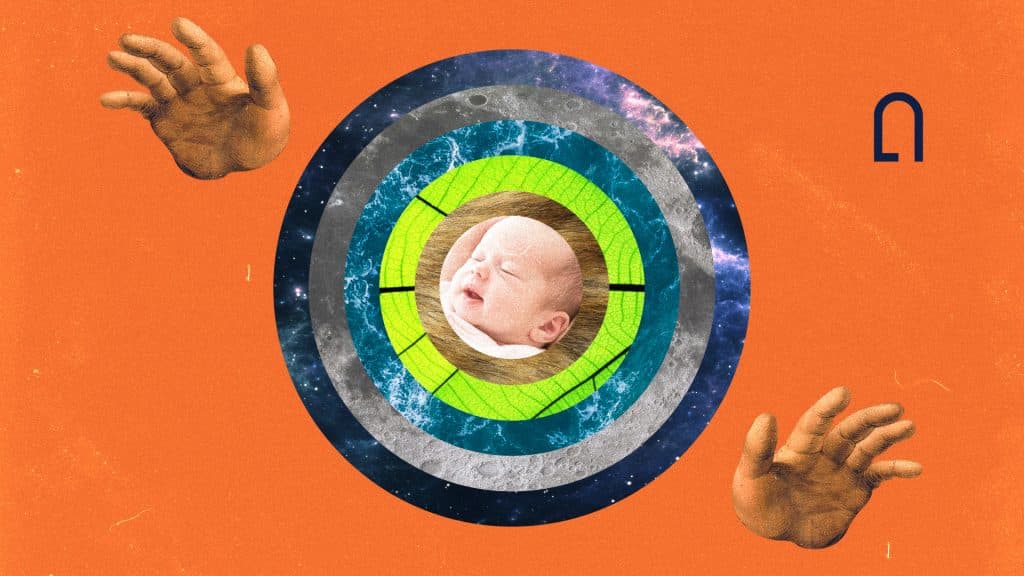 God could have made anyone, or anything, and he decided to make YOU. Have you ever wondered why? The answer will make your day!

In this video, Fr. David Tomaszycki explains why God created you and what that means for his decision to take on human flesh to save you. Discover just how deep the father’s love for you is, by reflecting on his desire for you to exist and be with him.

Everything that God has created reflects his image and likeness to one degree or another: a lake, a tree, a cow, an angel. We say it is fitting that God’s love is expressed in so many degrees. But when God was made incarnate, he did not become a lake, or a tree, or a cow, not even an angel. He became man.

Mankind has a very, very special place in his heart. When you are interviewing for a job, and you get a call back and they want to fly you in on their dime for another interview you know that’s a good sign. When they are investing in you, you know they are interested. God’s first big investment in you was when he created. When a couple has children, that’s a big investment. It rocks their world. When God had children, that was a huge investment. He created the world but God made an even bigger investment when he decided to save us. He gave his only begotten Son for you. And I don’t mean you plural, I mean you singular. If you were the only person in the history of mankind to have ever sinned and needed redemption, Jesus Christ would have come down, mounted the Cross, and shed his blood just for you.

God is crazy about you. I once heard it said only you can love God the way you can love God. Without you there would be something missing, not just in the world, not just in the universe, but in existence itself. As the Baltimore Catechism is famous for saying, “God made you to know him, to love him, and to serve him in this world and to be happy with him forever and the next.” I once heard of an old African Catechism that adds and because God thought you would like it. God thought the world would be better with you than without you and God is never wrong. 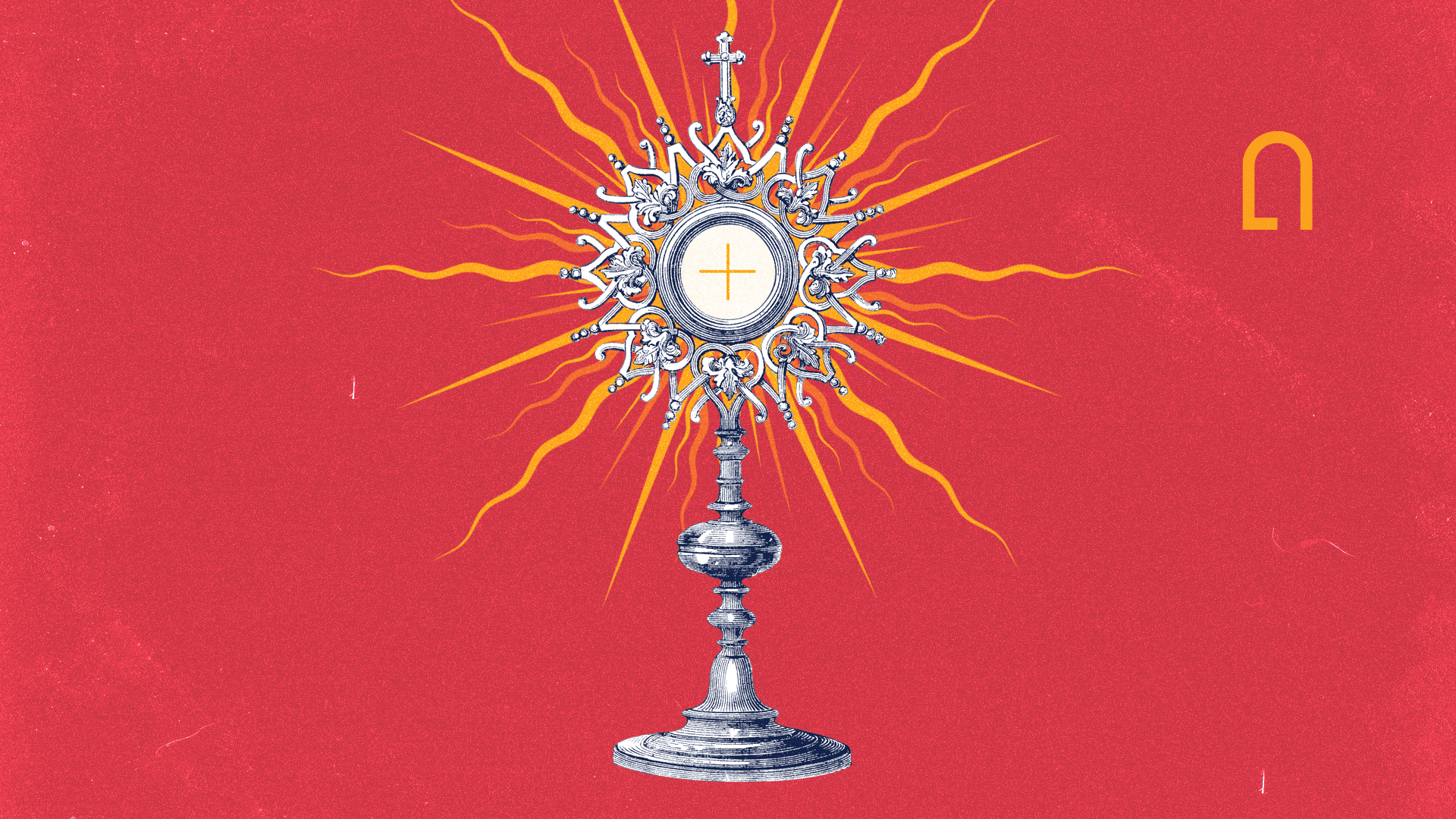 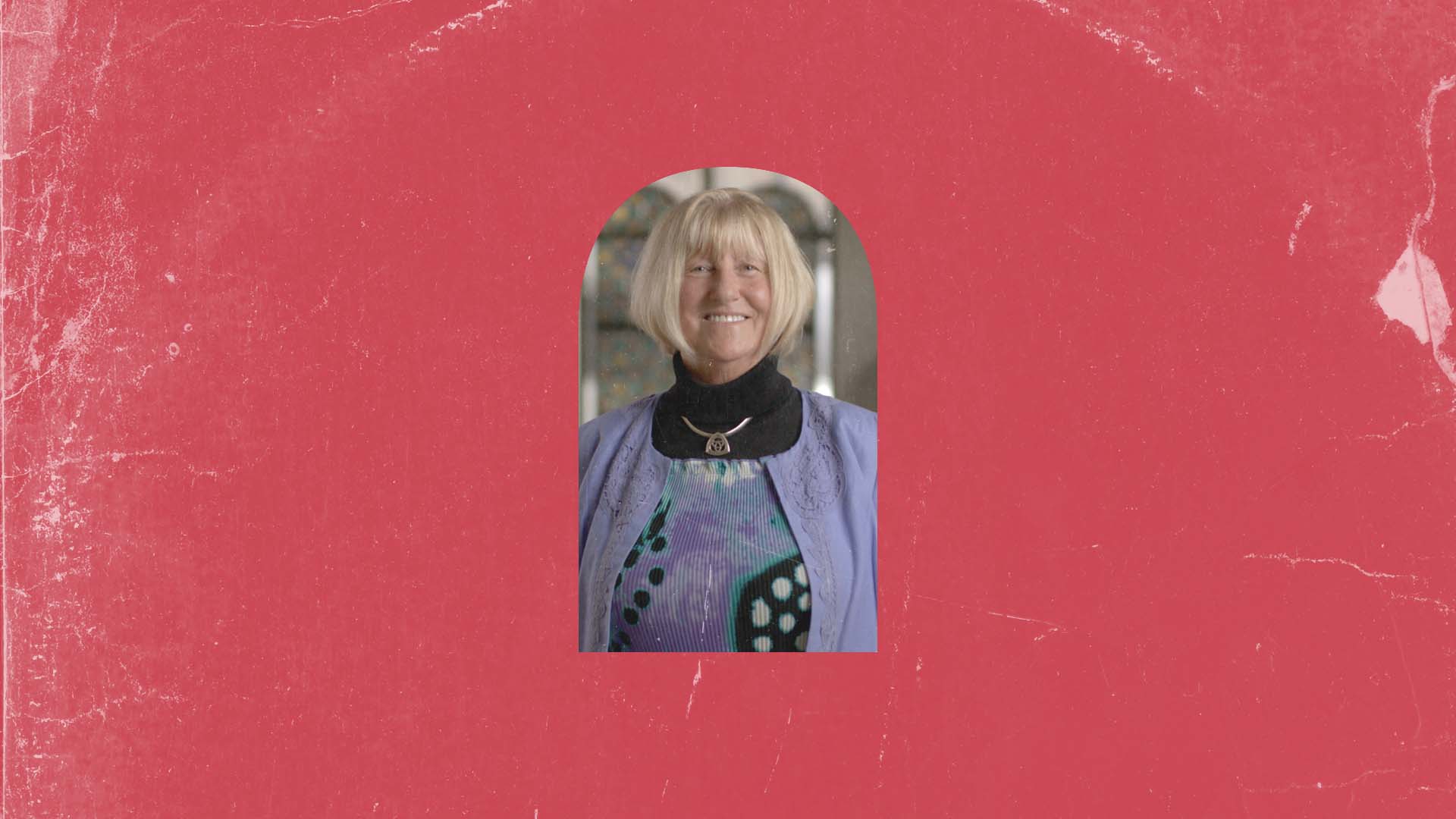 Why do we need to go to Mass every Sunday? | WHY 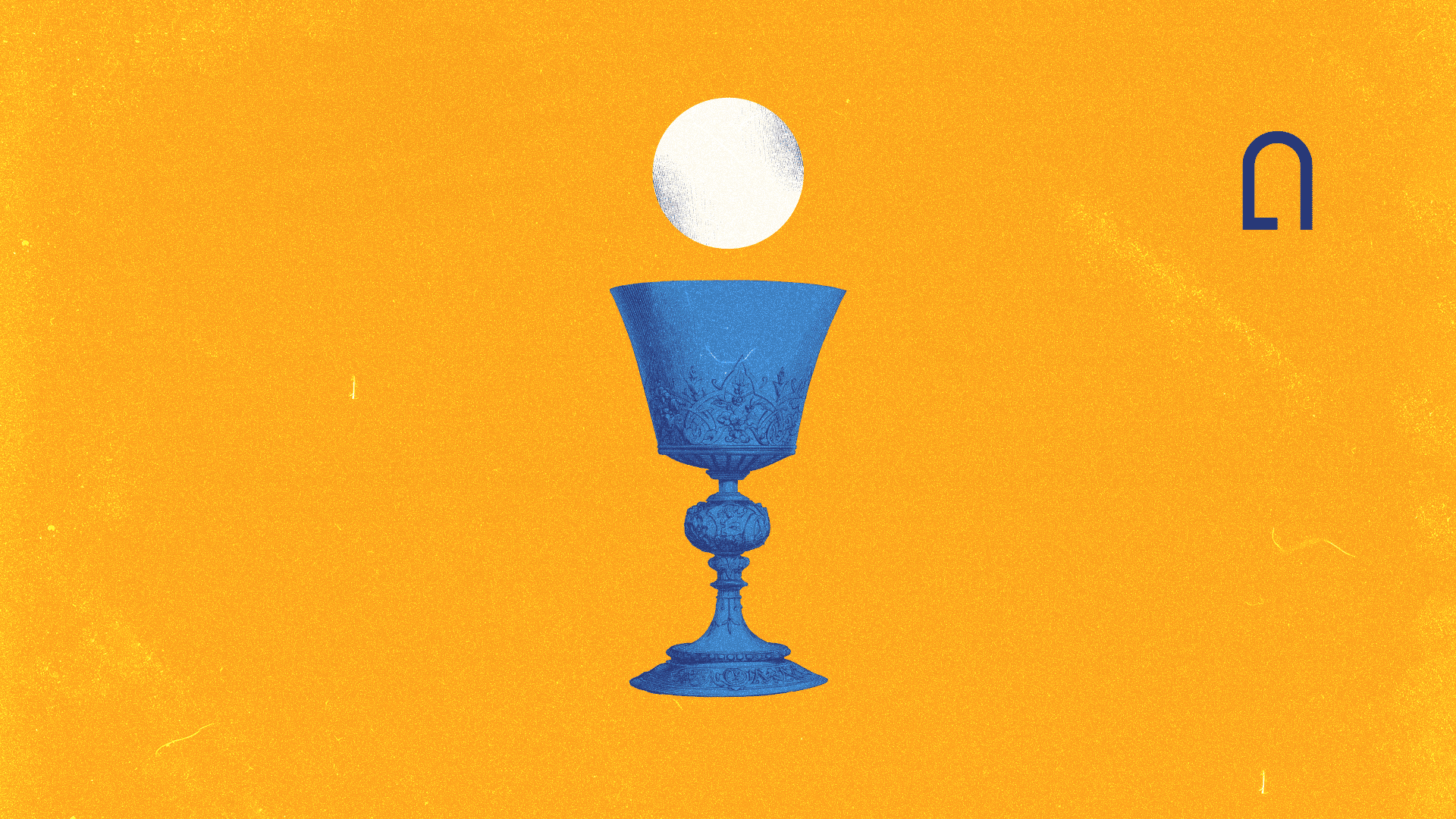