Wisdom on the message of Jesus’ Divine Mercy first given to St. Faustina, and celebrated by the Church today 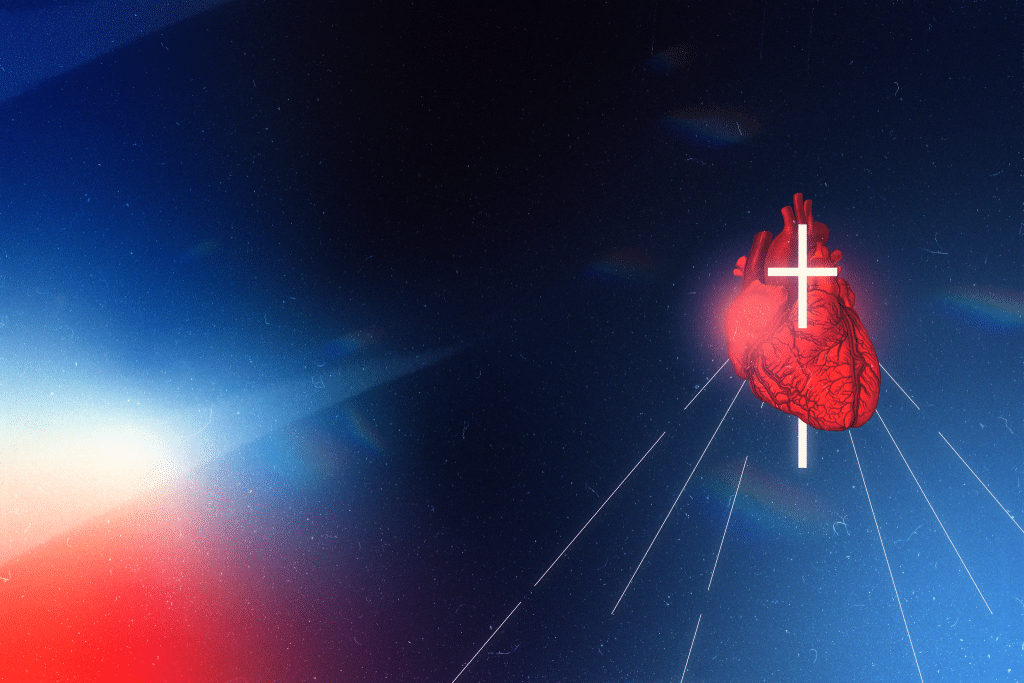 Ever since St. Maria Faustina Kowalska was canonized in the year 2000, the Church has concluded the Octave of Easter by celebrating Divine Mercy Sunday, a feast on which Jesus promised St. Faustina that “the very depths of [his] tender mercy are open.” (Diary: Divine Mercy in my Soul). Director of Evangelization and Missionary Discipleship for the Archdiocese of Detroit, Dr. Marlon De La Torre spoke with Teresa Tomeo on Ave Maria Radio, on his monthly segment, “No Bystanders!” about the profound gift of this feast, and how much we have yet to unpack when it comes to God’s Divine Mercy revealed to the world, through St. Faustina.

In the segment, Dr. De La Torre shares briefly about his own journey to Divine Mercy, by describing his gradual understanding of God’s infinite mercy for him and discovering the radical truth that nothing is greater than his mercy. As he pondered this, he was led to the writings of various saints and their expressions of God’s mercy, and eventually found the writings of St. Faustina, and was struck by the depths of God’s mercy that Jesus chose to reveal to her.

The timing of Divine Mercy

In the 1930s, between two world wars, Jesus shared his message with St. Faustina, a humble Polish nun, despite the ridicule she would face for it. Though, we know that God is always on time—this message was necessary for a world that had lost sight of him, and was sanctifying for a simple woman who had sought to follow him faithfully.

Not much unlike our world today, the era in which the message of Divine Mercy was given to St. Faustina was one full of brokenness, sorrow, senseless violence, and Godlessness. It was this era—one lacking in many graces—in which Jesus longed to pour out his heart’s relentless mercy. And he chose to use St. Faustina to carry this message to the world in need of it.

Unfortunately, her messages, extraordinary as they were, were often misunderstood by sisters in her community and upon sharing them, she soon became isolated, as many wrote her off as disobedient and non-compliant. Facing her own sense of distance from God, St. Faustina’s vows were being strengthened by this message, as he ushered in a new era of mercy for the whole world—an era in which we continue to live today.

St. Faustina’s Diary asserts the greater the sin, the greater is the sinner’s right to God’s mercy. While that notion may be challenging to accept, it’s fully known by the sinner who receives the outpouring of mercy given at every single Confession. As Faustina’s diary describes God’s mercy as an endless fountain of mercy, poured out on sinners in need, this outpouring is explicitly experienced by every sinner who seeks Jesus in the Confessional.

The gifts and graces of Divine Mercy continue to be unveiled, as our Church and our world continue to understand the profundity of what God expressed through St. Faustina. In addition to frequenting the Sacrament of Confession, the faithful can be receptive to this mercy through the faithful praying of the Divine Mercy Chaplet, an exercise in understanding God’s sorrow, mercy, and love. In praying the brief, repetitive prayer, the faithful are invited to dwell on what Jesus offered on the cross and to unite ourselves to him in that sacrifice.

The sin is never too great

As we meditate on God’s love, his sacrifice on the cross, and consider it in light of the weight of our sin, we can struggle, at times, to accept God’s mercy—we may regret our sins too deeply to have faith that we can be forgiven. Yet, in praying the chaplet faithfully, much like John the Baptist, we express to Jesus that he (and his mercy) must increase, as we (and our sin) must decrease.

While it may be difficult to move on from parts of our past, and as challenging as it may be to trust that God’s mercy is enough for the sins we regret most deeply, ultimately, God has promised his mercy and waits for us to be ready to receive so that he can pour it out on us. Refusing to trust that his mercy is enough is to make one’s sin to be greater than God. With confidence in Divine Mercy, we can humbly approach the Lord, knowing the wretchedness of our sin, but knowing more fully the power of his mercy—the mercy in which he longs to immerse each of us. Have a blessed Divine Mercy Sunday and never tire of seeking His mercy!

Listen to “No Bystanders!” when it is released on Catholic Connection.

How to Pray with (not just for) Others

The Power of Holy Thursday 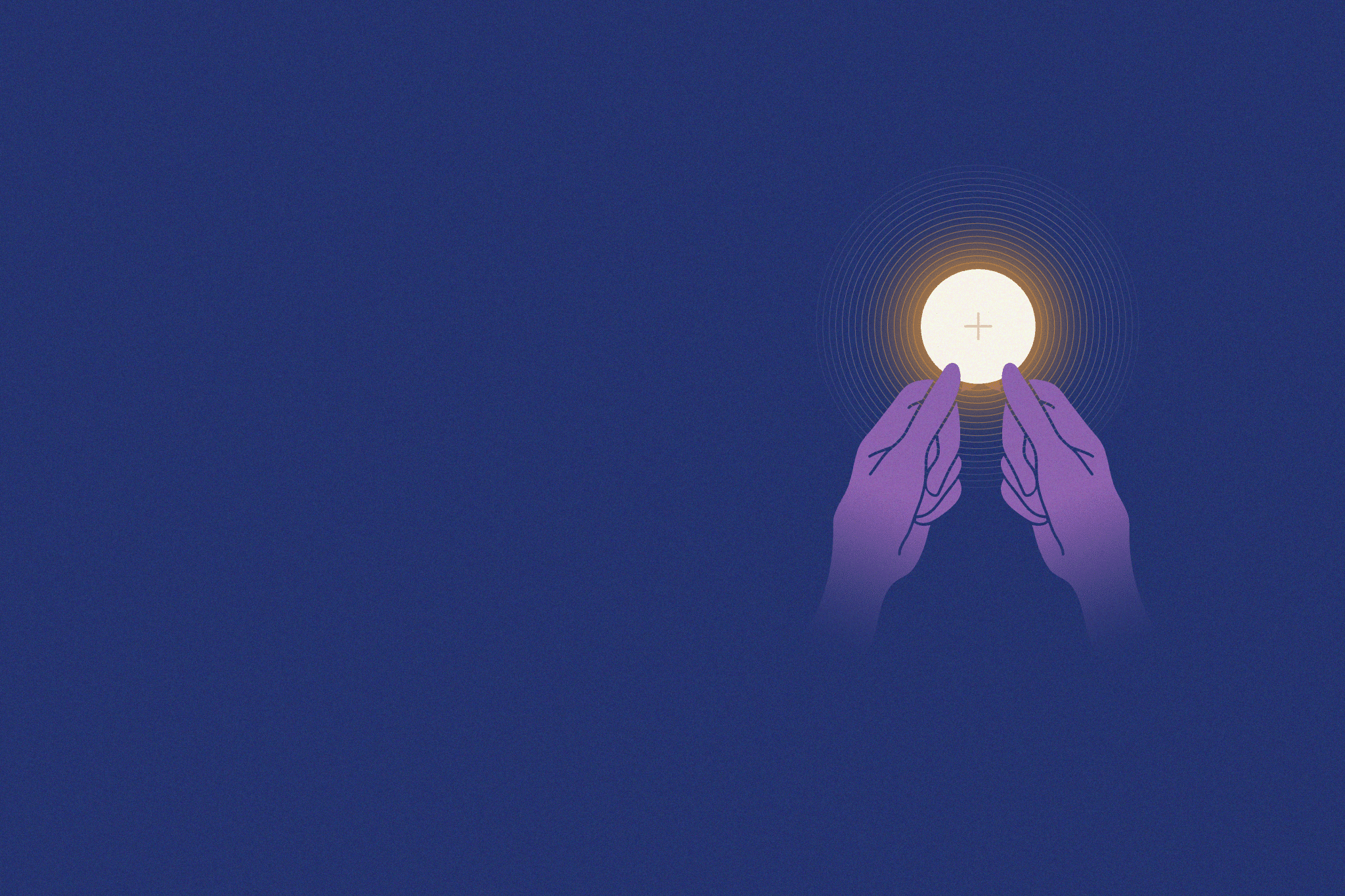