When we encounter the Lord, grow in our faith, and witness to the world what it means to be a joyful missionary disciple, together we can move mountains. 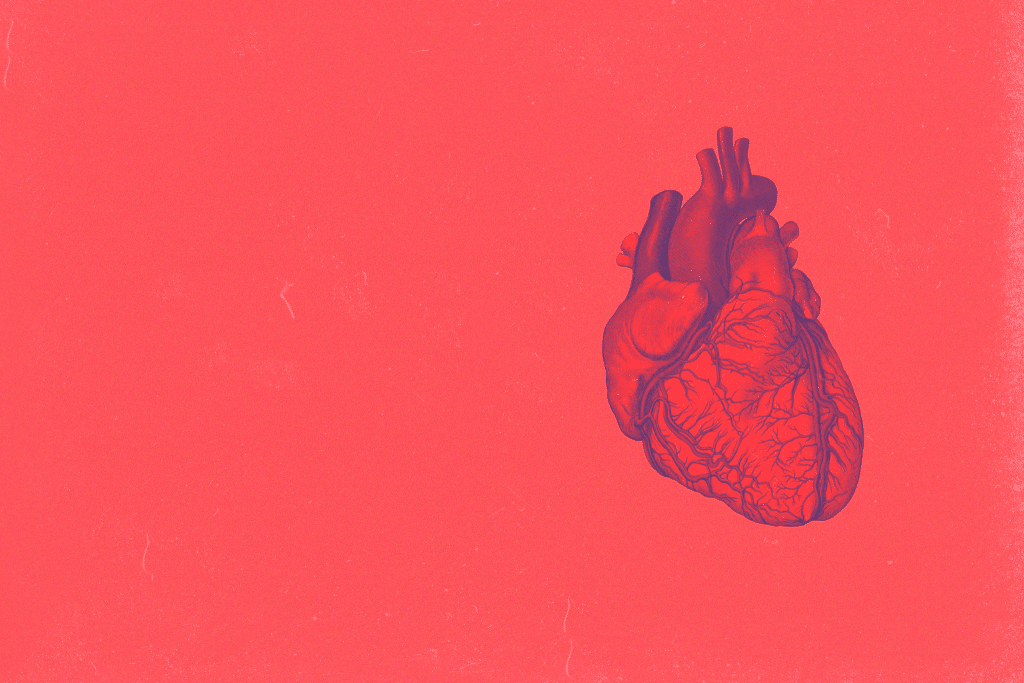 I’ve heard it said that the great Bishop Fulton Sheen used to pray a simple prayer before he preached. It went something like this: “God, I’ll preach to them. You convert them.”

I don’t know how accurate that quote is, but it makes sense. Consider what Paul tells us in 1st Corinthians: “I planted, Apollos watered, but God caused the growth. Therefore, neither the one who plants nor the one who waters is anything, but only God, who causes the growth.”

You see, no matter how great a preacher Fulton Sheen was, the simple fact of the matter is that on his own he never converted anyone to Christianity. And the same can be said for the great Billy Graham, and for all of the other great Christian leaders of all time. This is not in any way meant to disrespect their tremendous and honorable legacies, but rather to point toward the essence of what a conversion experience really is.

You see, a conversion to the Lord comes not from outside of a person, but rather from within. A conversion occurs when someone comes to know and love Jesus Christ on a personal basis, and this can only occur through interaction between them and Jesus. It can be helped along by others who witness to the faith, others like Bishop Fulton Sheen, Billy Graham, or you and me, but in the end the conversion experience comes from someone personally getting to know Jesus Christ. For those of us like me who are cradle Catholics, what this means is that at some point we need to move beyond what we learned from our parents and our catechism classes and embrace the faith of our own free will and desire.

In the world of evangelization, there are many models of how someone can come to a conversion. And there is one particular model of conversion amongst the many that we in the Archdiocese of Detroit have decided to use. It is the Encounter-Grow-Witness model, and it is understood as follows: If someone is to become a joyful missionary disciple who witnesses to the world about his or her faith in Jesus Christ, he or she must first encounter the Lord personally, and then grow in his or her understanding and love of the Lord, before they ultimately witness to what they believe.

The time required for this Encounter-Grow-Witness cycle to occur is unique to each person. For some it may take years, even decades. For others it may be just a few weeks or even days. It seems that the speed by which someone moves to the witness phase is strongly correlated to the power of their encounter with the Lord.

In the Readings for the Fifth Sunday in Ordinary Time, we hear from two people who had extraordinarily powerful encounters with the Lord. In our Second Reading, we hear from St. Paul, whose conversion is legendary. His transition from one who persecuted the Church to becoming a Christian is well documented in the Acts of the Apostles. And in our Gospel, we hear about St. Peter, who converted on the spot when the Lord showed him the miracle of his great catch after a night of catching nothing. Picture the scene in your mind from today’s Gospel: there was Peter, falling at the feet of Jesus in his boat, sinking amidst the squirmy, slimy fish that they just caught and dumped into the boat as he spoke to the Lord. Jesus obviously made quite an impact on him!

Paul and Peter made powerful conversions, and they witnessed to the Lord in the most profound ways. They were both eventually martyred for their dedication to God. The word martyr, by the way, is translated as “witness.” There is no stronger witness to the faith than to lay down one’s life for it.

Most everyone who reads or hears this homily has encountered the Lord in some capacity. We encounter him at Mass when we hear the Word proclaimed, and most especially in the Eucharist. And all of us are on the path of growing in our appreciation for God and for his Church. But for whatever reason, many of us Catholics struggle with witnessing to our faith. We tend to be more introverted about what we believe than our Protestant brothers and sisters. This is not a bad thing. Indeed, it is an indication of humility, which is a good thing.

But we are called to do more. We are called to be joyful missionary disciples who happily tell the people around us about the tremendous joy that we get from being a disciple of the Lord. We are called the Body of Christ, and one of the ways to interpret that phrase is to understand that we are Christ’s hands and feet here on earth. As such, we are called to carry on his mission while he guides us from heaven.

Remember that just before Jesus ascended into heaven, he gave us what is called the great commission: Go and make disciples of all the nations. He wasn’t just talking to those who were there with him that day; he was talking to all of his disciples for all time, including you and me. We are all called to be joyful missionary disciples, witnessing to our faith and helping people know the great love that we have as disciples of the Lord.

There is very clear data that shows that as our appreciation for God and for religion has declined over the past several years in our country, we’ve seen a corresponding increase in anxiety, drug addiction, drug overdoses, suicides, and other very serious problems. As St. Augustine so wisely said many years ago, “our hearts are restless until they rest in God”. That restlessness can’t be overcome with prescription drugs, or alcohol, or self-help classes. No, it can only be overcome by inviting God to fill the hole in our hearts that longs for his truth and his love.

And how do we invite him? Well, it starts with encountering him. And then growing with him. And ultimately witnessing to him so that others can know the joy and love of God in their lives, as well.

Paul and Peter had tremendously powerful encounters with the Lord, and their faith rapidly grew until they were the models of what it means to be joyful missionary disciples. And when they did, they literally transformed the world through their witnessing to the faith.

You and I are called to do the same. Individually, we may not be quite as impactful as they were, but collectively as the Body of Christ, we can be. Let us all pray for the strength to encounter, grow, and ultimately witness to our faith so that our restless hearts – and the restless hearts of others – can rest in God.