Want some inspiration for your watchlist? Review our top picks for films about great evangelizers and reflect on the ways that we are called to evangelize in our own communities 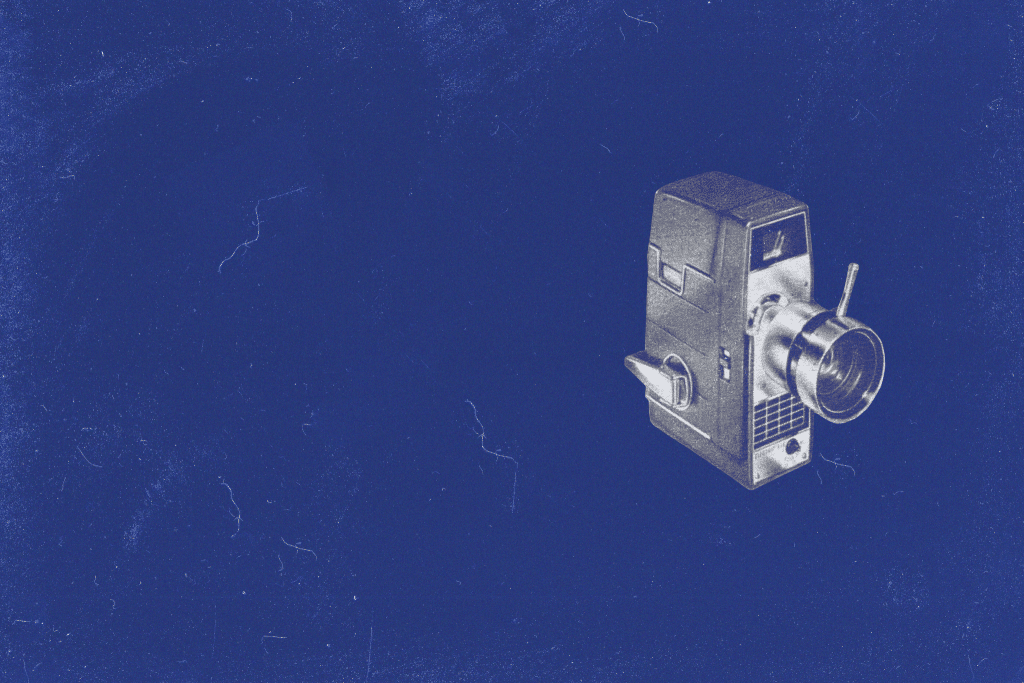 It is no great revelation that the work of evangelization and the work of mercy are indispensable to each other.

While one might remain more hidden within the other, they remain mutually dependent. In any good Christian effort to show mercy to others, we are, by default, evangelistic. And what good is evangelization if it does not draw from the wellspring of God’s mercy?

For this edition, we have selected five films that highlight great evangelizers. Some of the witnesses are bold in their engagement; others act as silent conduits of God’s grace. But this variety should help to give us a taste of the innumerable ways in which we ourselves might be called to engage in evangelization, demonstrate the mercy of God to others, and serve as effective channels for his grace.

As the title suggests, the life, witness and martyrdom of Blessed Franz Jägerstätter were nearly lost to history. In life, he was known only to those who also lived and farmed in the small, Edenic village of Sankt Radegund in Austria; in death, he was quickly and gladly forgotten by his village for his refusal to capitulate to the spirit of the Third Reich. His resistance to the Nazi effort, friend and foe alike were quick to remind him, would not change a thing except to leave his children fatherless and his wife without her spouse. The war would march on, unaffected by his decision. Until the moment of his death, this assumption haunts Franz. What sort of witness is he giving? Is it worth it for him, and his family, to pay such a heavy cost when, as he might reasonably assume, his witness to the truth will be ignored even by those within his sphere of influence? And yet, nearly 80 years after his execution and martyrdom, the witness of Blessed Franz is realized with this hauntingly beautiful film. While his own witness no longer remains “hidden,” as it were, it points our minds to the innumerable holy men and women over the centuries “who lived faithfully a hidden life, and rest in unvisited tombs” and whose unsung witness is so greatly responsible for the “growing good of the world.”

Like the titular meal, this classic Danish film, cited by Pope Francis as his favorite movie, is a joyous feast for the heart and the soul, a celebration of artistic talent and a hymn to silent evangelization. It is the story of two Protestant sisters who carry on the work of their late father, the head of an austere sect in 19th century Denmark. Having rejected offers of love and fame in their youth out of religious observance, the pious sisters now face old age, the sting of regret and schism within their community. When Babette, a French refugee serving as their housekeeper, prepares a grand, multi-course Gallic meal for their flock in honor of the deceased pastor, the sisters find the ascetic community slowly and subtly overwhelmed, in spite of themselves, by this sacrificial labor of love. While not an explicit evangelist for the Catholic faith, Babette witnesses, through her talent and total self-giving, to the Catholic incarnational tradition that celebrates the joyous union of the spiritual and the physical and to the belief, in the words of poet Gerard Manley Hopkins, that “the world is charged with the grandeur of God.”

Xavier Beauvois’ Of Gods and Men recounts the story of nine Trappist monks, seven of whom were captured and beheaded in 1996, during the Algerian Civil War. The film, whose quiet rhythm echoes the Carthusian documentary Into Great Silence, eschews focusing on their violent deaths (which are only mentioned in an intertitle at the end of the film) and instead chooses to spend large parts of its two-hour running time demonstrating the monastery’s daily living of the Gospel message. Throughout the film, we witness them not only meeting the physical needs of the Muslim community they dwell in — and even extending this medical aid to a Muslim assailant — but then boldly advocating for
the Prince of Peace at gunpoint. The final decision to remain in the community despite facing certain death does not emerge from thin air but is the result of years of quiet sacrifice, emboldening them to embrace the cross of martyrdom and demonstrate the ultimate witness to their friends and enemies alike.

Winner of the 1948 Academy Award for Best International Feature Film, Cloche’s Monsieur Vincent is a stark and luminous portrayal of the hard road that is being truly merciful in a fallen world. The opening sequence, which shows our titular character Vincent de Paul making his way to minister to a plague victim as terrified villagers hurl stones at him, succinctly visualizes the terrible weight of mercy and illustrates de Paul’s firm resolution to bear this weight. The unassuming priest, portrayed wonderfully by Pierre Fresnay, is not afraid to admit that the poor can be “masters who are terribly insensitive and demanding” but notes that the harder they are to serve, “the more you will have to love them.” Neither does he fail to lambaste the wealthy class, who prefer their charity take the form of a social club that allows for all feelings of being merciful but without the dirty hands and smells. None escape the criticism of our austere protagonist but it is criticism aimed to challenge those receiving it to a higher standard of mercy. Largely neglected despite a place on the Vatican’s 1995 list of “great films,” Monsieur Vincent is a beautiful and inspiring film and holds a high place among the great spiritual works of cinema.

It might seem strange at first for a film about one of history’s greatest traveling evangelists to focus exclusively on a period in which he is locked in a prison and largely removed from the outside world, but such is the approach of Andrew Hyatt’s Paul, Apostle of Christ, and it works to great effect. The film, set during the infamous Neronian persecution, follows several storylines, beginning with Jim Caviezel’s Luke smuggling himself into the prison hoping to bring from Paul words of encouragement for the desperate underground Christian community. Olivier Martinez portrays Mauritius, the Roman prefect charged with Paul, who has trouble at home in the form of a debilitating illness plaguing his daughter, one which his many offerings to the Roman gods do not assuage. Both of these strands pivot
on the stoic and beaten-down Paul (James Faulkner), who awaits his execution for treason and grapples with the trauma of his past life as a Christian persecutor. But it is Paul’s witness, silent in some situations, that extends beyond the wall of his prison and affects great change even up to the moment of his martyrdom. 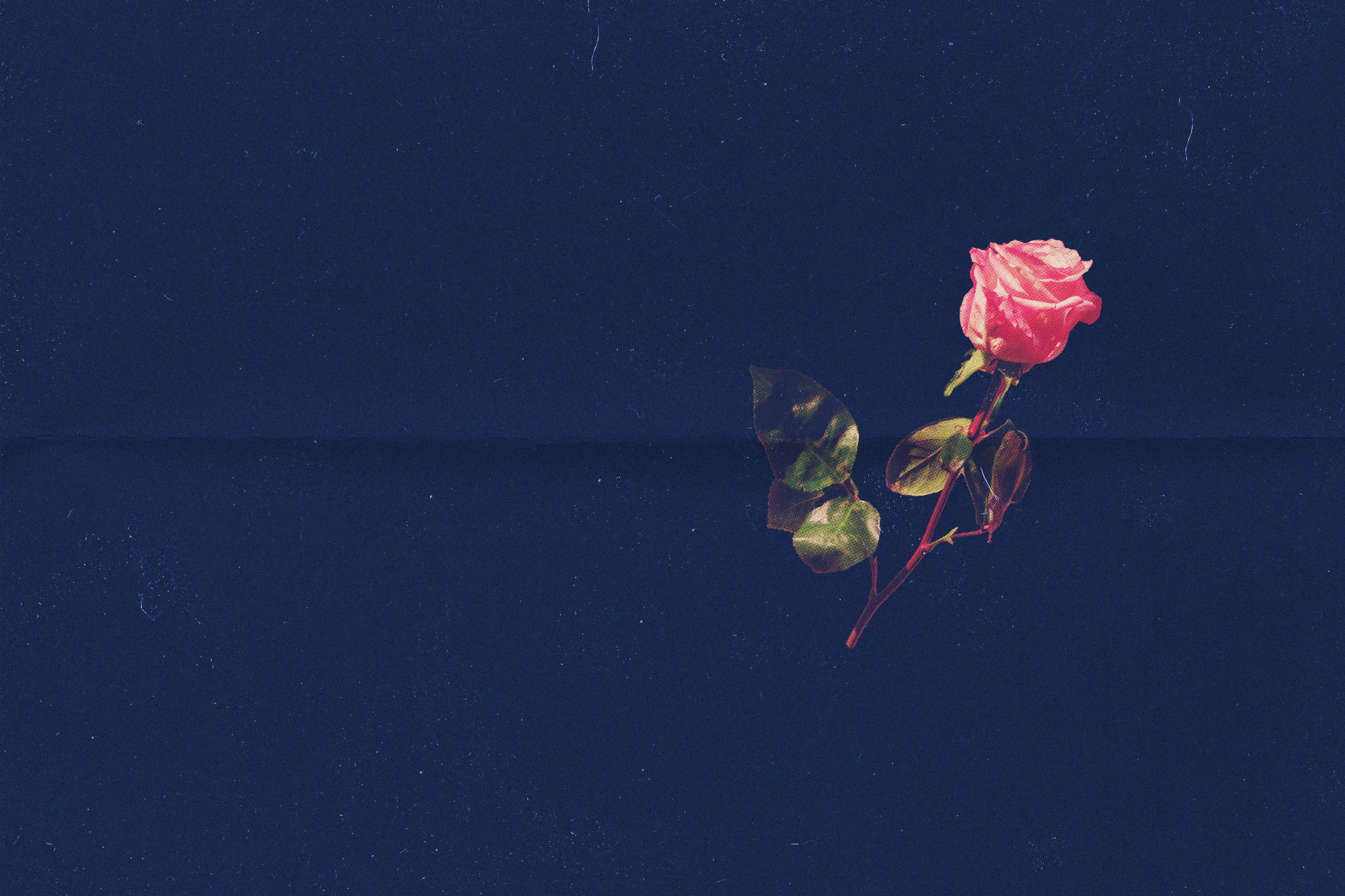 How the North American Martyrs Teach Us to Evangelize 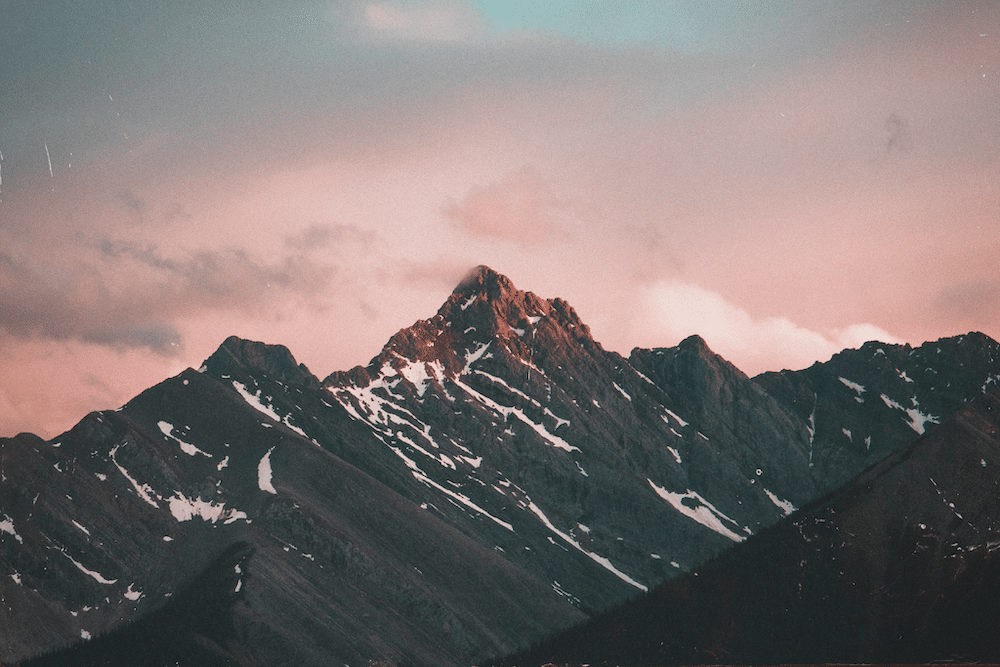 The Family as the First Setting for Evangelization | Unleashed 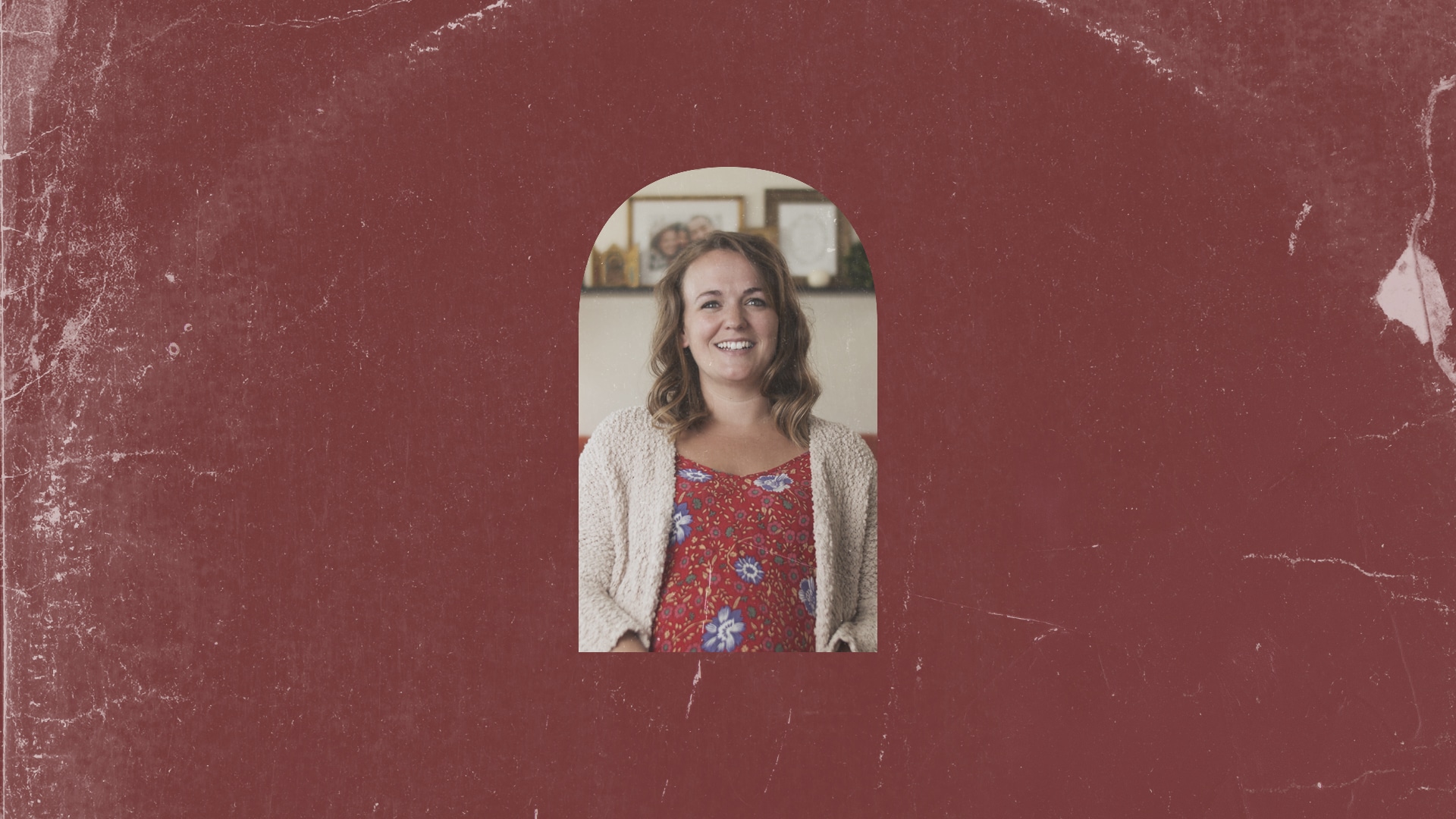