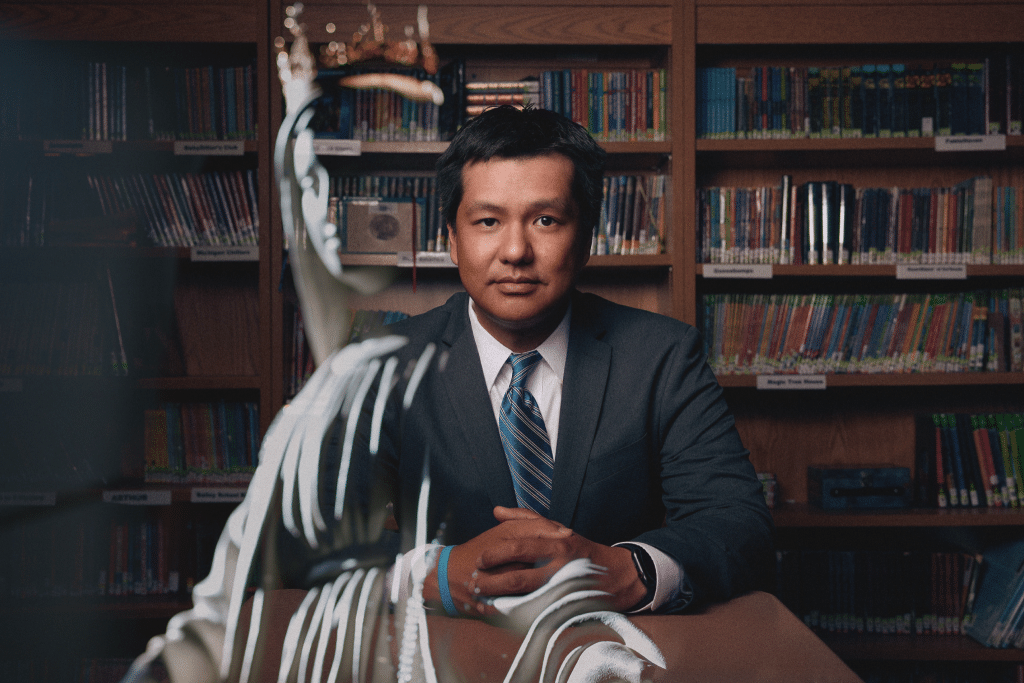 Growing up in Farmington Hills, Yee’s parents saw good schooling as key to getting ahead in life, so they sent him to the local Catholic school St. Fabian for its strong academics. Despite not being Catholic, there were notes from his Catholic education that struck him at a young age, “I distinctly remember going to Mass on Fridays, and that was something I appreciated because at the time I thought it was a way to just reset.”

Yee’s educational track would remain not only the basis upon which he would continue to explore and discover the Catholic faith, but would also later be responsible for finding his calling as a teacher. Much of this self-discovery took place at U of D Jesuit, where he attended middle school and high school. Even though Yee was not yet Catholic, while at U of D, the theological teaching he received as a student there served as a stepping stone to fully embracing the Catholic faith. He recalls, “Learning about the faith, approaching it from an academic standpoint, I really appreciated reading the Bible passages, learning the stories and learning what the Catholic faith is all about.”

Mainly inspired by his history and social studies professors, Yee “fell in love with history” and was enthusiastic about pursuing a career in education. Yee says, “I really felt that that was where I got a lot of my identity in terms of profession.” He went on to Eastern Michigan University, initially wanting to be a history professor, and graduated in 2006 with a history degree. But after nearly completing his master’s, Yee realized he preferred to teach at the middle and high school level and began his path forward to his future title of principal.

“I took two things from my time at U of D Jesuit. First, it was their slogan, their motto, be a man for others. And that’s something that I’ve taken pretty close to heart even when I wasn’t Catholic.” This principle remained close to Yee’s heart as he taught at various schools throughout the years, but especially his first teaching job right outside of school at Vista Maria, a school for adjudicated girls who were in the system for varying reasons. Yee describes that year as an eye-opening experience, “to see the conditions that they lived in, to see what they had to face, it was something I never thought about. I quickly realized what privilege I had and saw what other people experienced. It taught me to meet people where they’re at.”

At age 27, not long into his teaching career, Yee would face a life-altering experience that would forever change how he viewed whatever time he had left on earth. In February 2010, Yee went on a ski trip, a time for adventure and reprieve. But upon returning home, he fell critically ill. Yee had developed pneumonia, his kidneys stopped working and he was septic. Initially, Yee’s life was in imminent danger, and if he did survive, he was faced with a bleak prognosis of a 2 percent chance of gaining back full kidney function.
It was then, in his hospital bed, when he met Mary.

“I distinctly remember it; it was on my birthday. That night, I don’t know what came over me, but I started to think about my life and started to pray. I started to try to remember and pray the Hail Mary. I had to look it up since it had been a while, but I had my iPad, and I looked it up and began to pray.”

In between receiving doses of penicillin and approaching a surgery to remove fluid from his lungs, Yee was physically and mentally in and out of it. Still, he mustered the internal strength to ask God and Mary, “Please let me get through this.” Finally, after nearly two weeks in the ICU, Yee’s status began to improve, and he could move into regular care. But he wasn’t out of the woods yet. He underwent dialysis for two months, and when he was released from the hospital in mid-April, he had an additional month of in-home nurse care. Yee says, “I think being sick showed your time isn’t guaranteed here. I could have very well passed away at that point, or my life would have been drastically different in terms of kidney transplants or what have you.”

That summer, while he continued to recover at home under the close care of his aunt, Yee looked forward to his new routine and pursued the next step in his professional career. All Saints Catholic School in Canton was the final signpost on his map to baptism. “Being able to teach at All Saints really helped in my faith journey in terms of solidifying being, I guess I call it ‘officially Catholic.’ I’ve always thought of myself as spiritual, trying to do the right thing, but this was what solidified my experiences in my faith journey.” Yee now

“When you’re desperate, you make those promises to God, and you say, please get me through this, and I will dedicate my life to doing good, to doing good for others, and that’s what I did.” Later that year, Yee enrolled in the RCIA program. After years of getting to know the teachings of the church through his Catholic education, Yee prepared to enter fully into communion with Jesus Christ. “It felt like being at home,” Yee explains. “I knew I wanted to treat people well, I knew I wanted to be empathetic, but it gives you a framework in terms of yes this is what God is asking us to do, this is what Jesus is in terms of being an example of being kind, doing the right thing, being morally sound.” He had found what he describes as his “North Star.”

Years after his health crisis, Yee became principal role at Sacred Heart Elementary School in Dearborn. While he credits his full recovery to Mary, his devotion to her remains strong, “I see Mary as being a great example of how we can have challenges, we can have things that will test our faith, but in the end, we pray, we do the right thing, our faith will ultimately be rewarded in one way or another.” And he encourages those who find a devotion to Mary challenging to look at her story, her own obstacles and what she had to go through. “At a young age, she was told, ‘You’re going to be the mother of God.’ What a challenge. What a test.” And it’s also in recalling Mary’s story that Yee can relate to the parents of his former students at Sacred Heart. “Being in the school system and hearing about what some parents go through with their children, whether they are misbehaving or they’re diagnosed with something I empathize with, and I can see how difficult that was and how difficult they have it. But then to relate it to Mary, to see her son who was killed. I can’t imagine the anguish, the sadness she went through. But then for her to ultimately be rewarded for her faith, that’s something that anyone can see and take from.” Yee now serves as assistant principal at All Saints Catholic School in Canton.

Yee’s family and his close ties to his lifelong Catholic education planted the seeds he needed to remember those reverent words he spoke in the quiet of his hospital room. Those words “hail Mary full of grace” brought about a baptized Catholic and Marian devotee who now proudly lives out his faith every day in the halls of his elementary school. Full of grace, indeed.

Wisdom: The Most Noble Pursuit 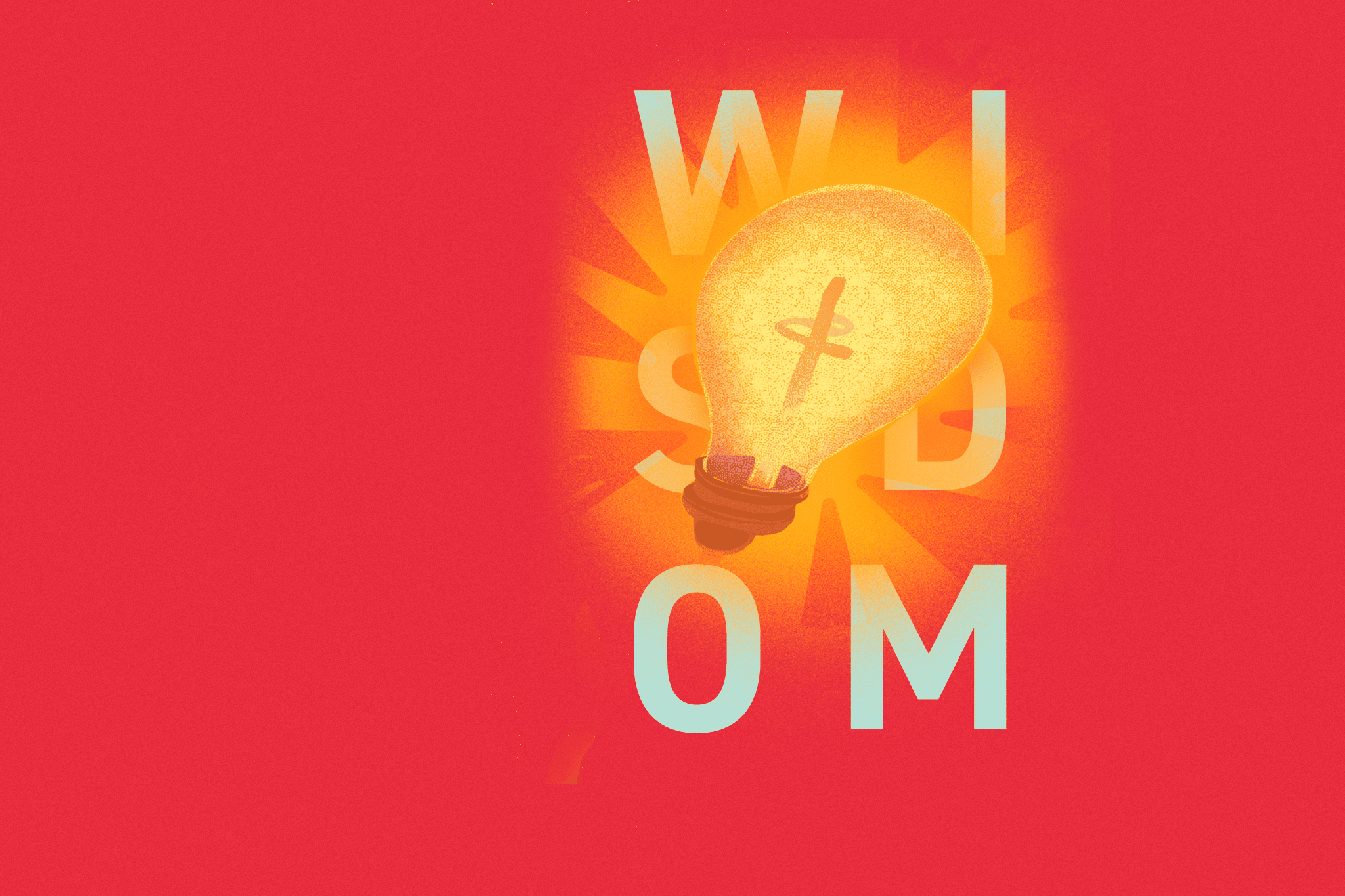 ‘Growing Better’ Together for Those We Serve 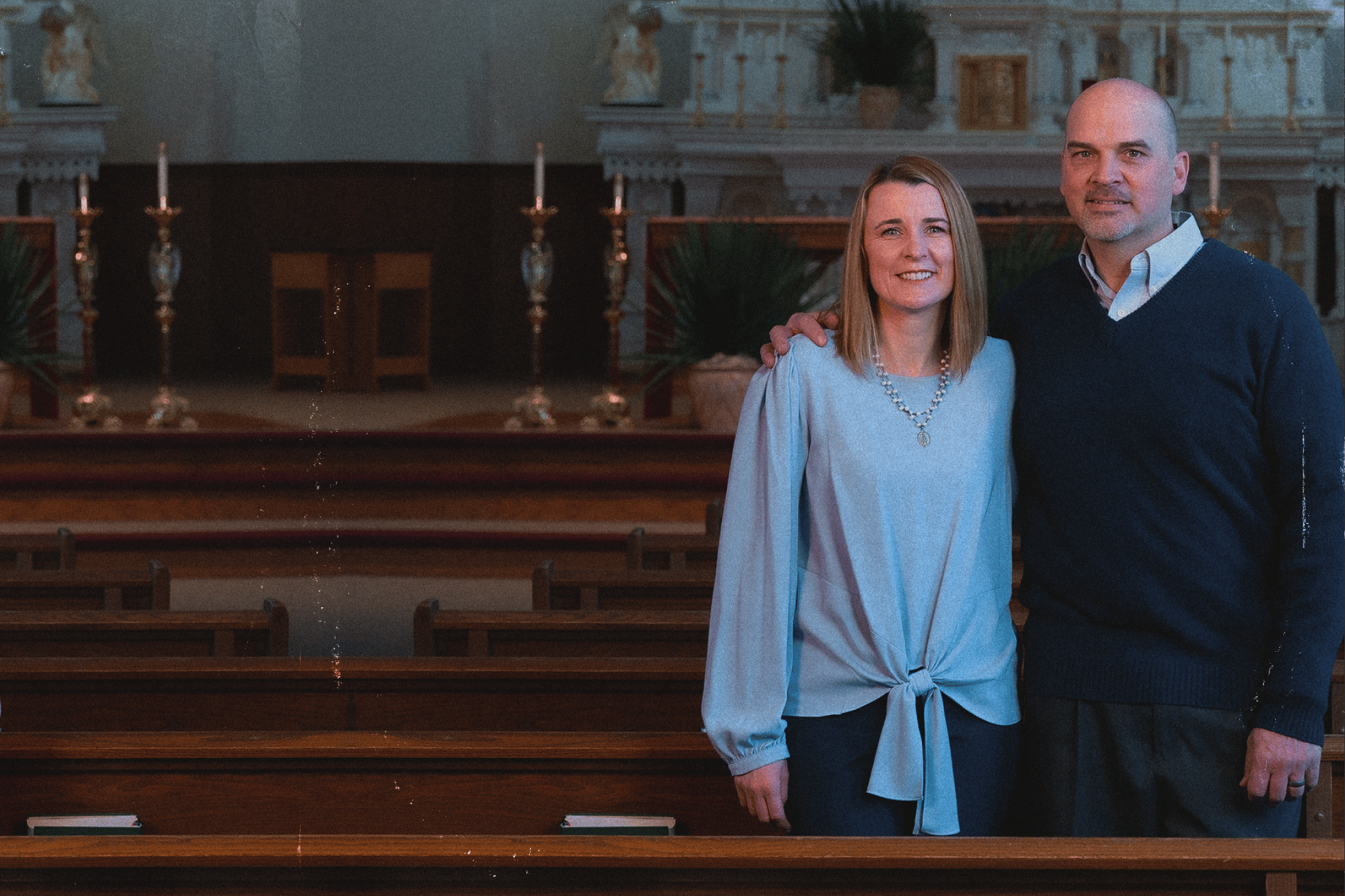 The classroom at home 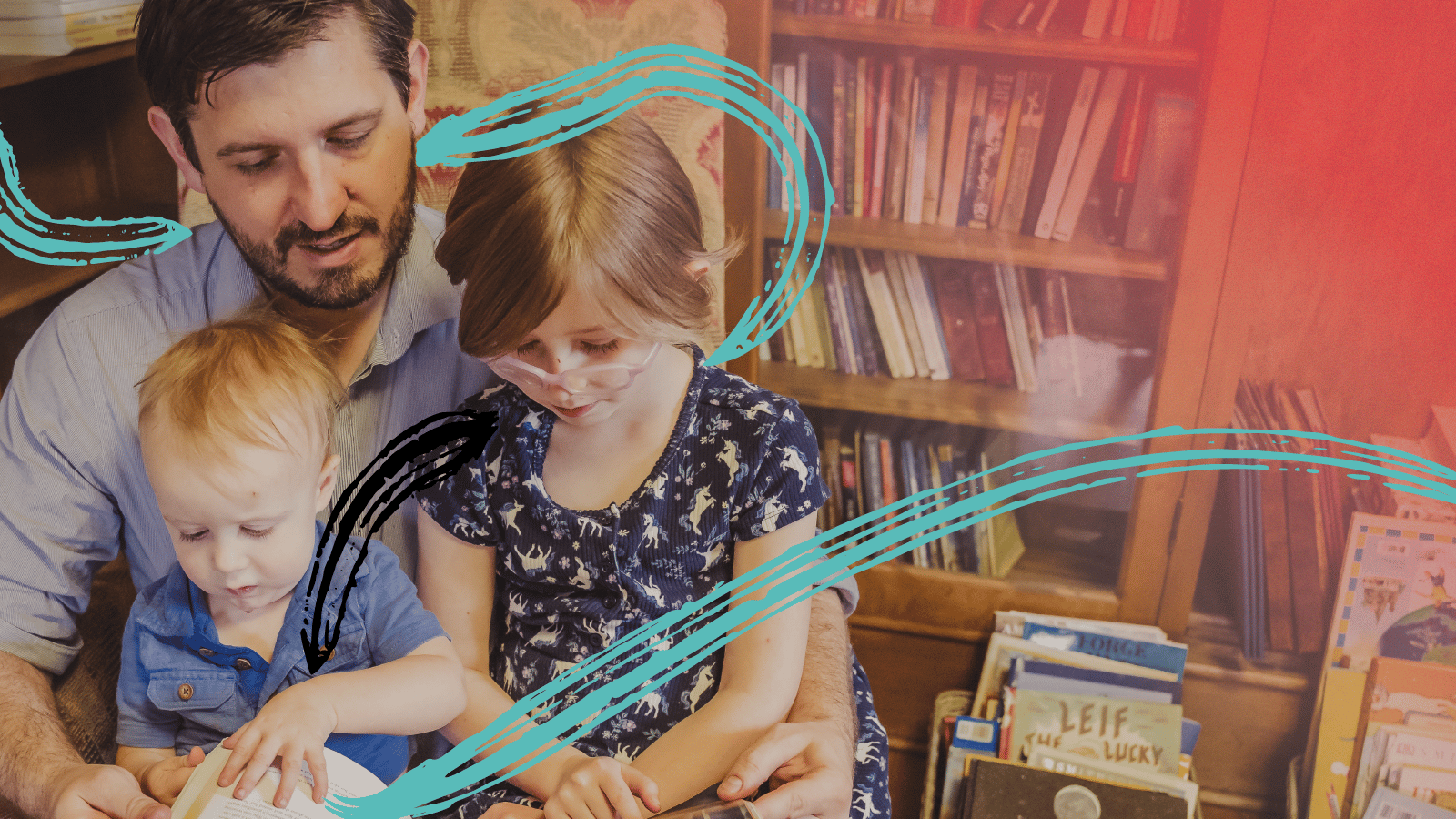