St. Cyril of Alexandria emerged as the champion of the title 'Theotokos' — which means, 'Mother of God' 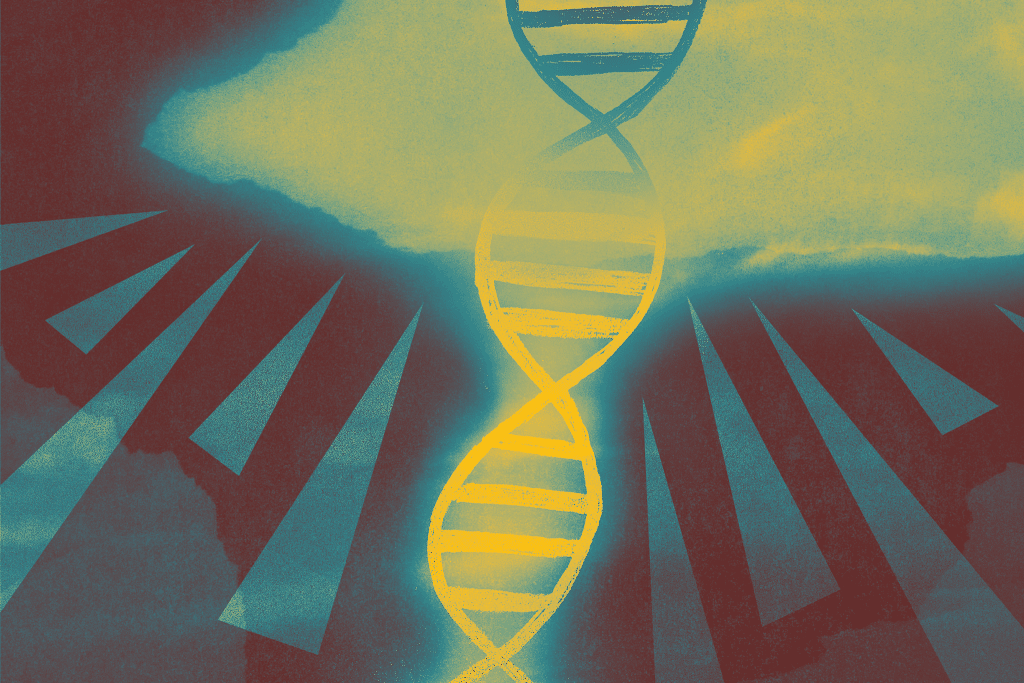 The title for the Virgin Mary, Theotokos, (literally, “god-bearer”) became a point of dispute in the year 429. In this controversy, which led to the third ecumenical council of the church at Ephesus (in 431), st. Cyril of Alexandria emerged as the champion of the title Theotokos, usually rendered “Mother of God.”

Cyril defended this title, not because Mary gave birth to Christ’s divinity (she clearly did not), but because she gave genuine human birth to the one who is God. For Cyril, to deny the title Theotokos to Mary is tantamount to rejecting the doctrine of the incarnation, which confesses that the eternal Word and Son assumed our humanity and genuinely became a human being for our salvation. The Virgin Mary, then, is truly the Bearer (the Mother) of God.

The first selection below comes from Cyril’s second letter to Nestorius, where he explains what the title Theotokos means for our faith. The second selection, found in the office of readings, comes from a homily that Cyril preached in the city of Ephesus during the ecumenical council. Cyril salutes and praises the Virgin, recounting all the blessings in Christ that have come through her “yes” to God’s call that she become the Mother of God.

“The Word ‘becoming flesh’ (Jn 1:14) means nothing else than that ‘he shared in flesh and blood like us’ (Heb 2:14), and made his very own a body which was ours, and that he came forth as man from a woman, although he did not cast aside the fact that he is God, born of the Father, but remained what he was even in the assumption of the flesh. Everywhere the exposition of the orthodox faith promotes this doctrine.

“We shall also find that the holy Fathers thought like this, and this is why they called the holy virgin ‘Mother of God’ [Theotokos]. This does not mean that the nature of the Word or his divinity took the beginning of its existence from the holy virgin, rather that he is said to have been born according to the flesh in so far as the Word was hypostatically united to that holy body which was born from her, endowed with a rational soul.

“Therefore, holy and incomprehensible Trinity, we salute you at whose summons we have come together to this church of Mary, the Mother of God [Theotokos].

“Mary, Mother of God [Theotokos], we salute you. Precious vessel, worthy of the whole world’s reverence, you are an ever-shining light, the crown of virginity, the symbol of orthodoxy, an indestructible temple, the place that held him whom no place can contain, mother and virgin. Because of you the holy gospels could say: Blessed is he who comes in the name of the Lord.

“We salute you, for in your holy womb he who is beyond all limitation was confined. Because of you the holy Trinity is glorified and adored; the cross is called precious and is venerated throughout the world; the heavens exult; the angels and archangels make merry; demons are put to flight; the devil that tempter is thrust down from heaven; the fallen race of man is taken up on high; all creatures possessed by the madness of idolatry have attained knowledge of the truth; believers receive holy baptism; the oil of gladness is poured out; the Church is established throughout the world; pagans are brought to repentance.

“What more is there to say? Because of you the light of the only-begotten Son of God has shone upon those who sat in darkness and in the shadow of death; prophets pronounced the word of God; the apostles preached salvation to the Gentiles; the dead are raised to life, and kings rule by the power of the holy Trinity.

“Who can put Mary’s high honor into words? She is both mother and virgin. I am overwhelmed by the wonder of this miracle.” 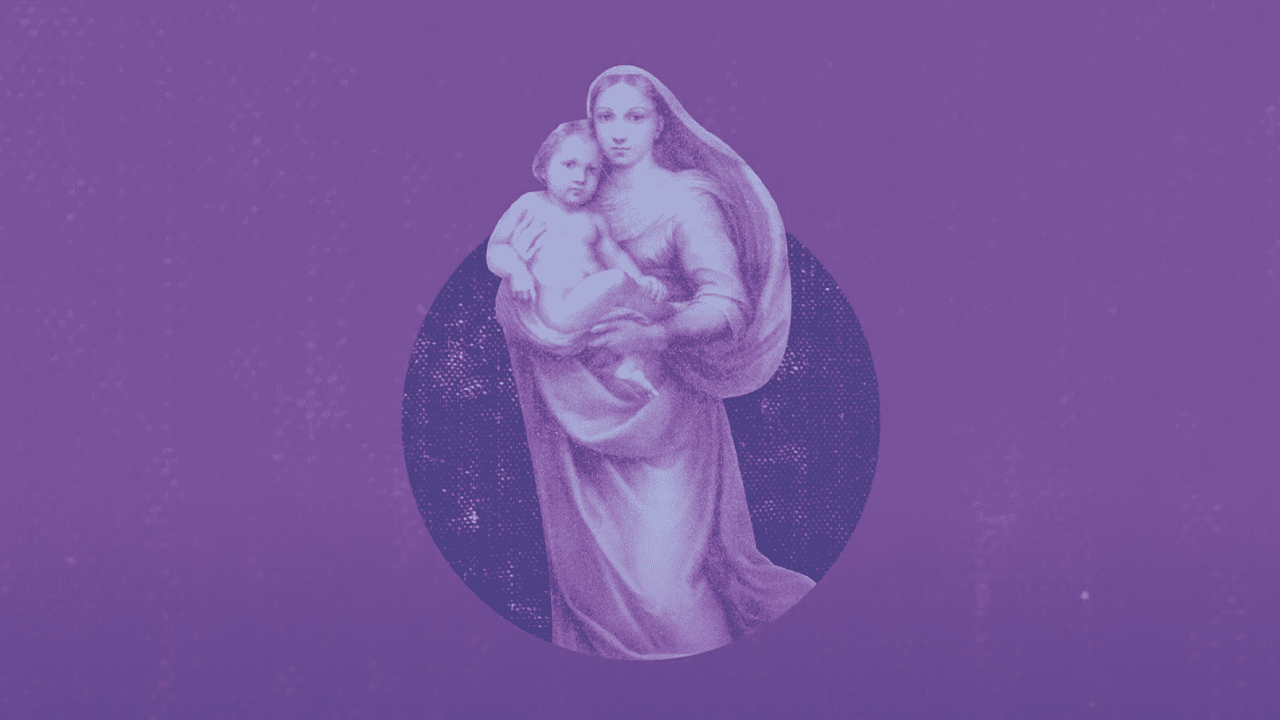 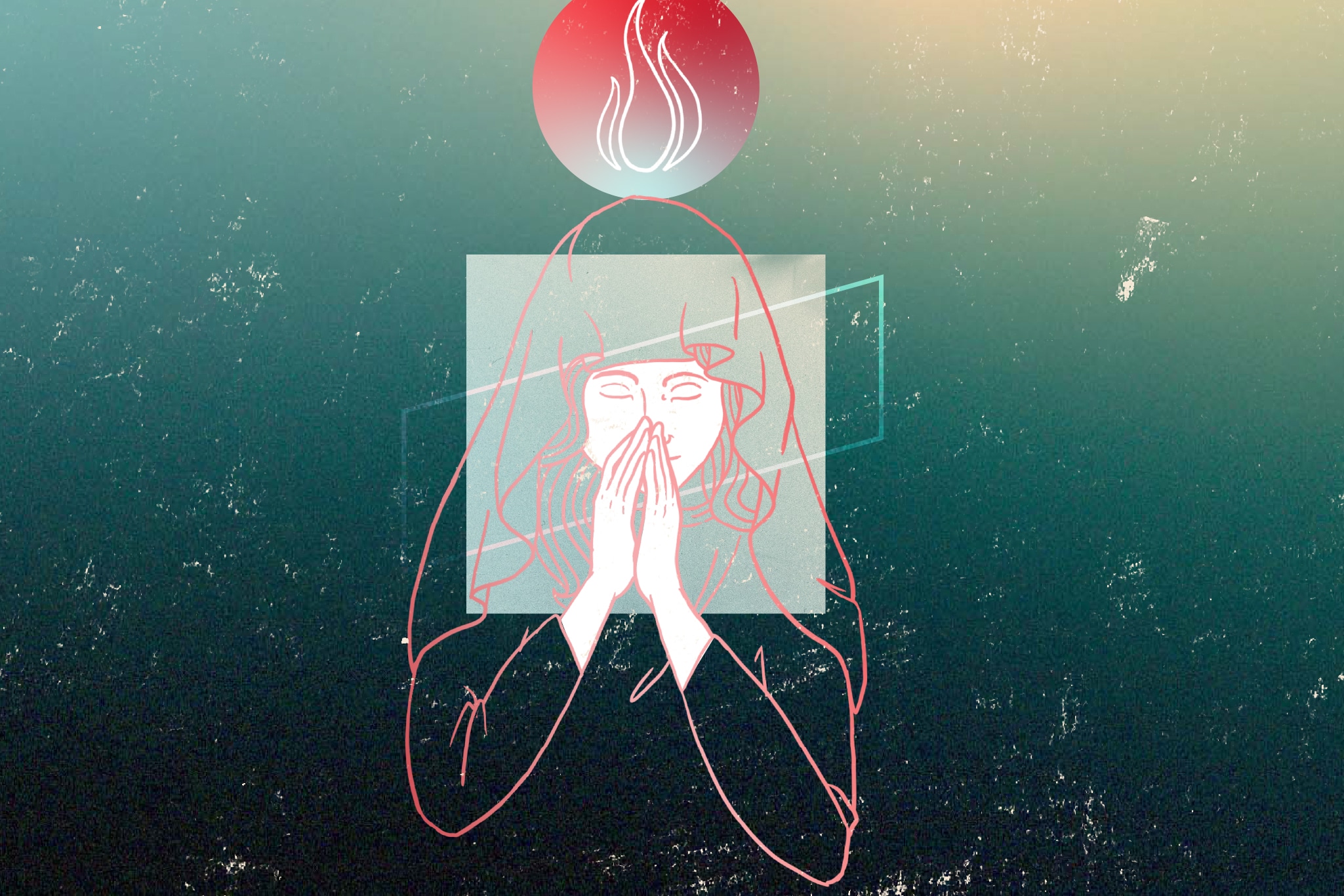 St. Anselm on the Holiness of Mary | HOMILY 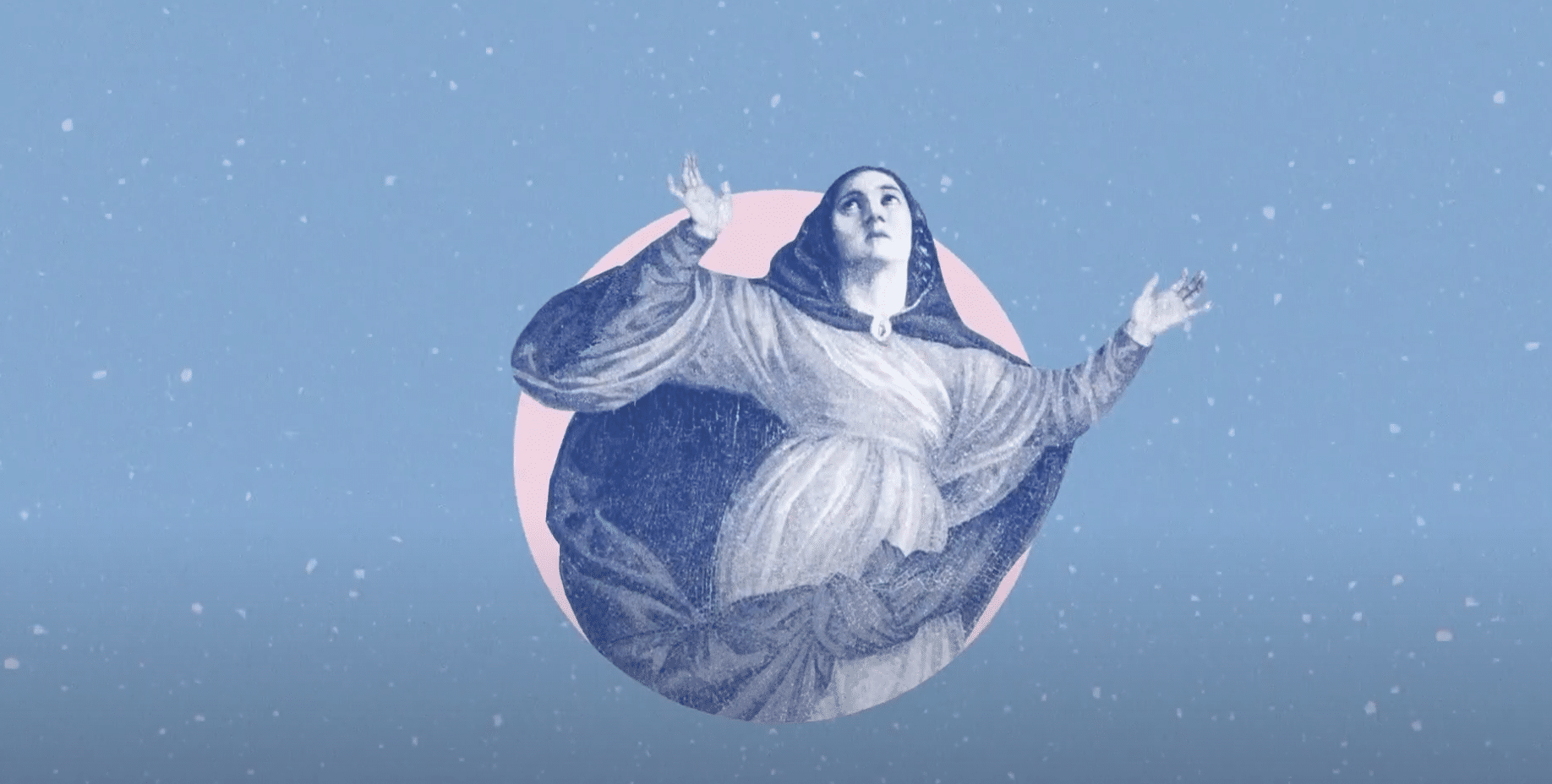