These films were selected to represent a wide variety of maternal dynamics, struggles and triumphs. The list is made up of birth mothers, stepmothers, grandmothers, foster mothers and, of course, Our Blessed Mother. 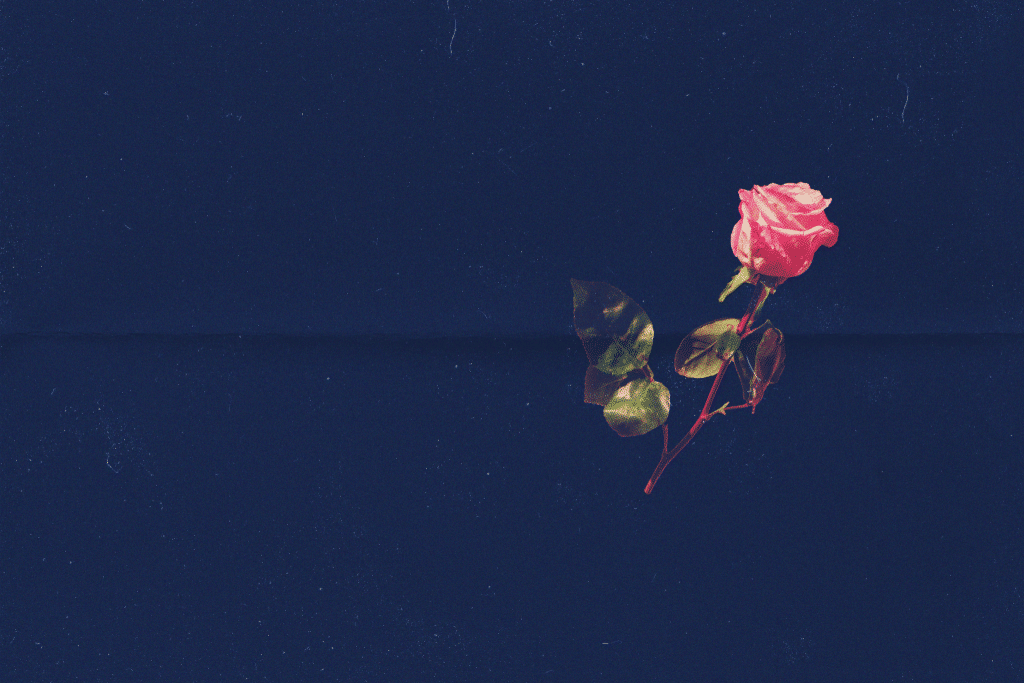 When I was first assigned the task of selecting films that have Marian/maternal themes and exceptional mother figures, I assumed it would be relatively easy. But compiling this list proved to be much more difficult than I had thought. So a quick note to any aspiring filmmakers who might be reading this: there is a dearth of great films that highlight mothers and the joys and struggles of motherhood. This should be fixed.

The following six films were selected to represent a wide variety of maternal dynamics, struggles and triumphs. As such, the list is made up of birth mothers, stepmothers, grandmothers, foster mothers and, of course, Our Blessed Mother.

Each film presents unique situations and struggles, many of which may be vastly different from our own experiences. But that is good! My hope is that each story, laying bare before us the great sacrifices inherent to the vocation of motherhood, gives us a bit more appreciation for the mother figures that have shaped our own lives.

Maria von Trapp is perhaps the most iconic mother figure in the cinema canon, and with good reason. After being sent to serve as governess to Captain Georg von Trapp’s seven unruly children, Maria’s free-spiritedness, patience and kindness soon endear her to the five girls and two boys who have lived under strict military discipline since the death of their mother. Maria’s penchant for song and maternal nurturing gradually transforms the entire house and, in time, melts the hard heart of Captain von Trapp. It is a classic worth revisiting, and often, not only for its grand scale, intoxicating music and thrilling escapades but for Julie Andrews’ beatific performance of a loving, Catholic mother.

The film is structured as a series of vignettes — recollections of Katrin, the eldest daughter of an immigrant Norwegian family who is now herself an older woman. Some memories are humorous and some are tragic, but at the heart of each story is her tireless and loving mother, Marta Hanson, played by Irene Dunne. A mother of four, Marta is thrifty, abounding in virtue and wholly committed to sacrificing all she can to make a better life for her children. In one of the more touching sequences, Marta, forbidden by hospital rules from seeing her post-operative young daughter, masquerades as a cleaning woman to gain access to her child’s hospital ward. While there, she sings her a sweet lullaby, becoming for a moment a great source of maternal comfort for not only her child but for all of the children in the room.

Opening with the line “Based on a true lie,” The Farewell tells the story of a Chinese-American family who finds out the grandmother and matriarch of the family, Nai Nai, has inoperable cancer. Subscribing to a Chinese cultural belief that a family should bear the emotional burden of a terminal diagnosis in place of the terminally diagnosed, the family decides to not tell Nai Nai of her condition and they proceed to plan a large family gathering before she passes. But young granddaughter Billi, who was mostly raised in Western culture, finds accepting this cultural norm much more difficult than the rest of her family. The relationship between Billi and Nai Nai provides some of the most endearing moments in the film, moments made so much more incredibly poignant by Billi’s internal struggle with whether the grand deception is actually in the best interest of her beloved grandmother.

Lana Turner stars as Lora Meredith, a single white mother with Broadway aspirations, in one of the most highly regarded melodramas of the 1950s. Following a chance encounter with Juanita Moore’s Annie Johnson, a single black mother, the pair merge households to support each other and Annie becomes caretaker of Lora’s daughter, Susie, as Lora pursues her stage career. Despite the successes attained over the following 10 years, the two women struggle in their vocations: Lora’s pursuit of temporal achievement has caused a rift in her relationship with Susie, while Annie, as affectionate and loving as they come, sees her light-skinned daughter, Sarah Jane, fight to put off her African-American identity, compelled by the harsh discrimination she has faced her whole life. The film puts on full display the trials of motherhood in a culture rampant with racism, sexism and consumerism in the broad, searing strokes only the best melodramas can harness.

Brenda Fricker’s Maggie Nelson may be only a supporting character in this Disney classic, but in all respects, she is the genuine heart of the story. The head of a short-term foster home, Maggie has no children of her own but imparts upon the three young boys in her care all of the maternal love and compassion they so desire and of which they have been so deprived. The emphasis of the film lies on baseball fan Roger (portrayed by a young Joseph Gordon-Levitt) who holds out hope that one day, “when the Angels win the pennant,” his father will return for good and he’ll have a family again. Roger’s hopes are frequently dashed but Maggie is always there to bear his suffering with him. Imbued with wisdom and not afraid to share her belief in angels, Maggie is one of the few foster moms highlighted in film and is a commendable representation of their selflessness and nurturing love for their foster children.

This would not be much of a “good mothers” list without including a film portrayal of the Blessed Mother. Among the very best religious-themed films released in the Golden Age of Hollywood is 20th Century Fox’s The Song of Bernadette, in which Jennifer Jones shines as Bernadette Soubirous, the French peasant girl who receives several visions of the Blessed Virgin Mary in Lourdes. Bernadette’s claims are met with hostility and concern from both secular and church authorities and even from her own family, who are gravely troubled by the intense scrutiny that the family is under and by the circus of believers, skeptics and opportunists who have descended upon their small town because of their daughter. As the film transitions its focus from spiritual phenomena to the redemptive nature of suffering, Bernadette remains strengthened by the words of Our Lady: “I cannot promise you happiness in this world, but I can in the next.” It is this line that carries Bernadette through the many trials and sufferings she undergoes throughout the course of the film. Among many things, the film reminds us that if we seek maternal love and compassion here on earth and have not found it, we can be assured of the love our heavenly mother is eager to give to us.

The Gift of Natural Family Planning 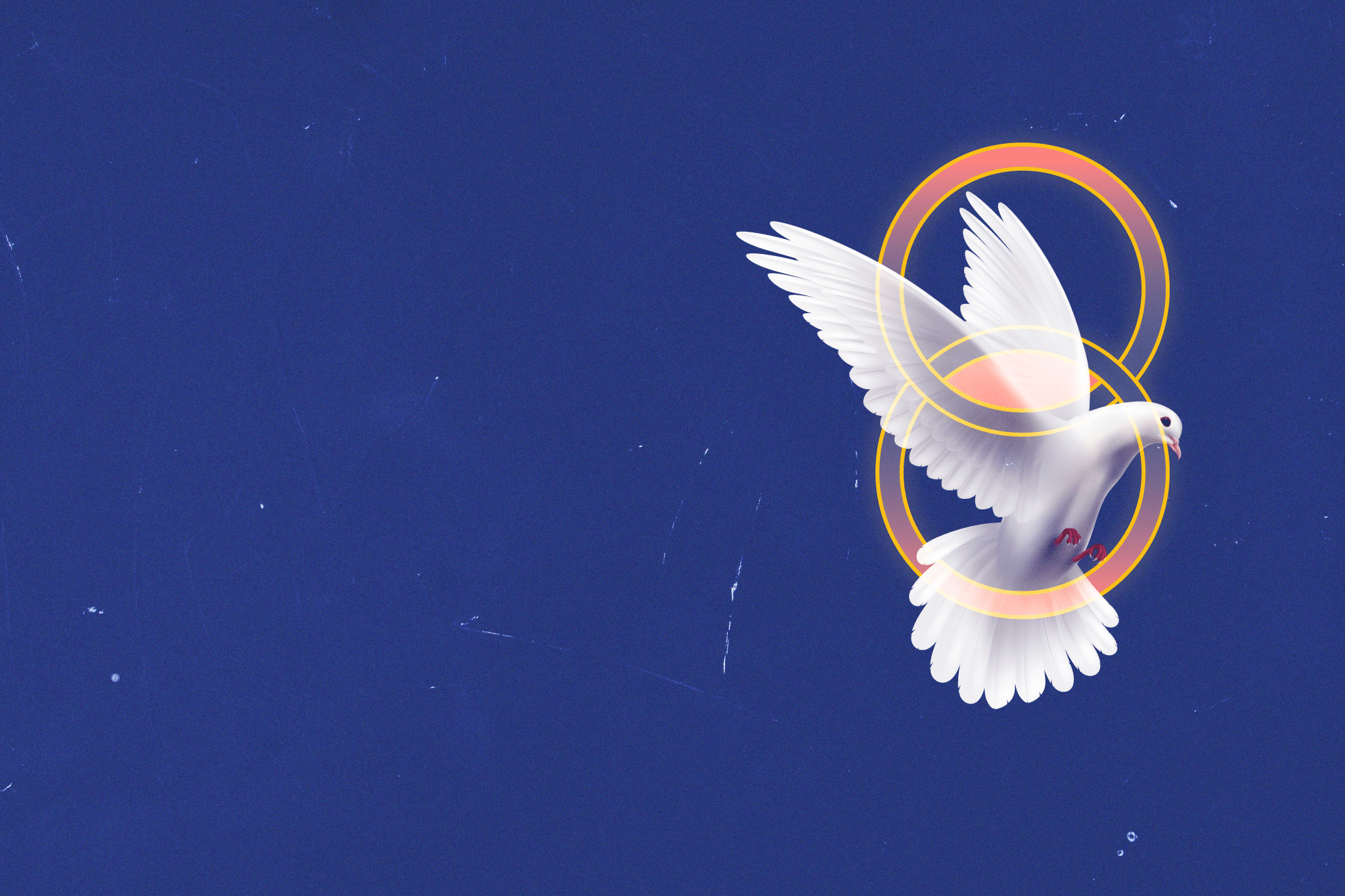 Now Playing: The Joys and Challenges of the Family 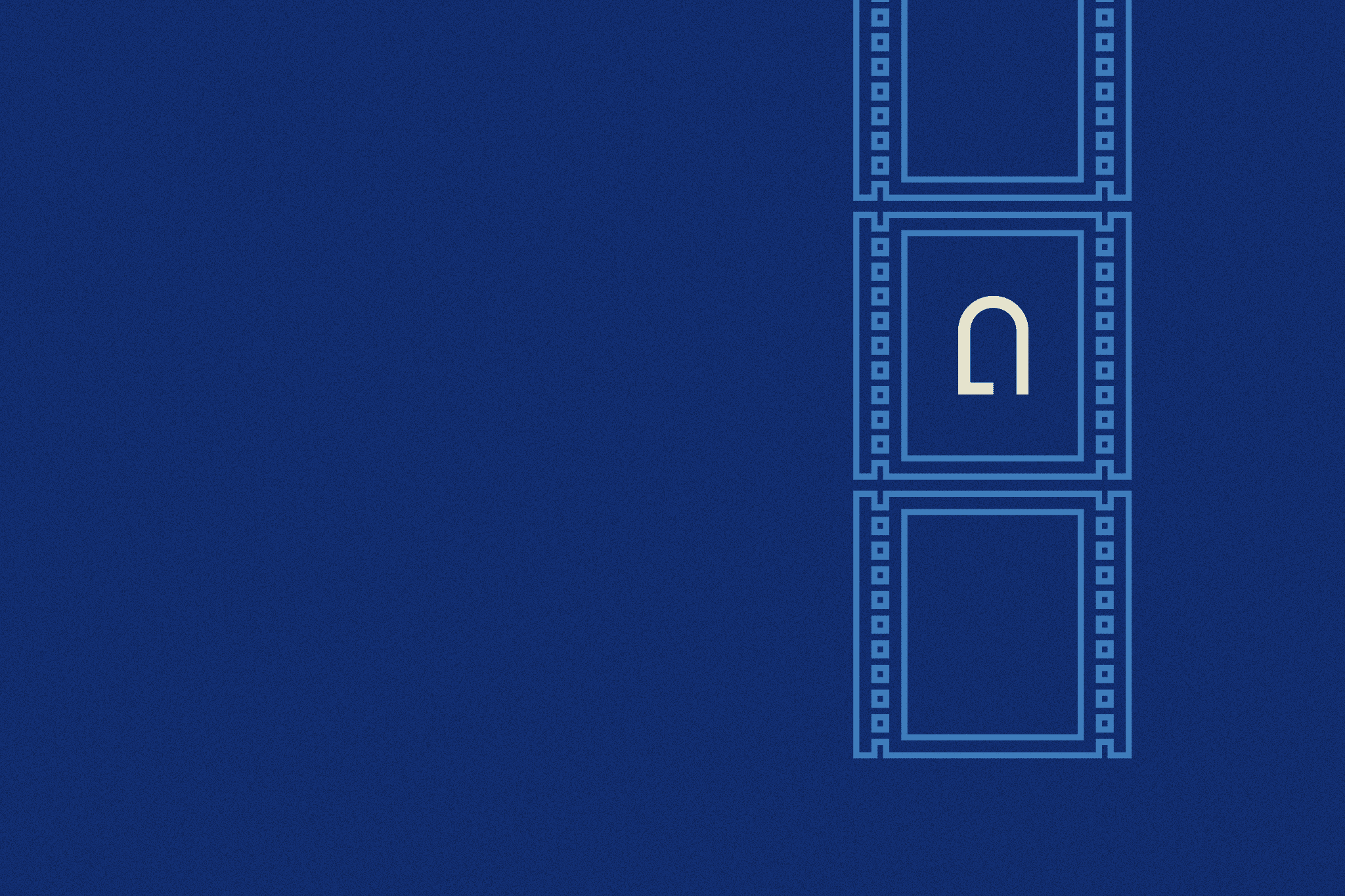