St. Bernard of Clairvaux on St. Joseph and the Holy Family

Read about how St. Bernard of Clairvaux presents St. Joseph's role in the Holy Family and gives reason for his readers to turn to Mary, Jesus and Joseph. 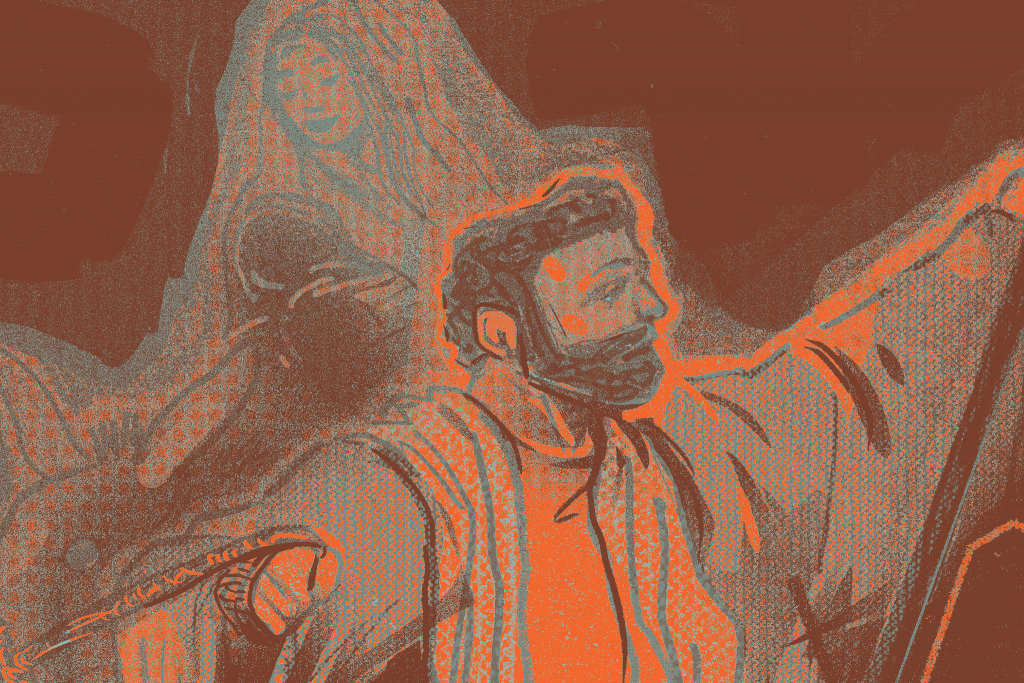 St. Bernard of Clairvaux (1090-1153), founder of the Cistercian Order and a Doctor of the Church, was writing at the start of the later Middle Ages when devotion to St. Joseph and the Holy Family was beginning to flourish. In his sermons for Advent and Christmas, he draws special attention to the Virgin Mary and her many qualities. In the midst of praising Mary, he speaks in the following selection about the role of St. Joseph, her spouse, and his place in the Holy Family. Strikingly, he likens St. Joseph to the patriarch Joseph, drawing parallels between their lives and pointing to the great privileges God granted to St. Joseph within the Holy Family and for the sake of the whole world.

St. Bernard on St. Joseph and the Holy Family

“It was necessary, then, that Mary should be espoused to Joseph, in order that what was holy might be concealed from the unholy, that the virginity of Mary might be proved to her spouse, and that the Virgin might be preserved from suspicion and her reputation protected. What more wise? What more worthy of Divine Providence?

“What are we to think of the dignity of Joseph, who deserved to be called and to be regarded as the father of our Savior? We may draw a parallel between him and the great Patriarch. As the first Joseph was by the envy of his brothers sold and sent into Egypt, the second Joseph fled into Egypt with Christ to escape the envy of Herod. The chaste Patriarch remained faithful to his master, despite the evil suggestions of his mistress. St. Joseph, recognizing in his wife the Virgin Mother of his Lord, guarded her with the utmost fidelity and chastity. To the Joseph of old was given interpretation of dreams, to the new Joseph a share in the heavenly secrets. His predecessor kept a store of corn, not for himself, but for the whole nation; our Joseph received the Living Bread from heaven, that he might preserve it for his own salvation and that of all the world. A good and faithful servant was the Joseph to whom Mary, the Mother of the Savior, was espoused; a faithful and prudent servant whom our Lord chose for the comfort of his Mother and the nurse of his own childhood, as well as the only and most trustworthy cooperator in the Divine design.

“To Joseph it was given to behold him whom many kings and prophets had desired to see and had not seen, to hear and had not heard. And not only was he allowed to behold him and listen to his words, but he might bear Jesus in his arms, guide his steps, embrace and caress him, feed and protect him.

“Therefore, let Mary and Joseph and the Infant be always found in us, that we may live soberly and justly and piously in the world. For it is for this purpose that the grace of God our Savior has appeared instructing us.”