Keeping His “Eyes Fixed on Jesus” for 25 Years

Thank you, Archbishop Vigneron, for teaching us to love in a more Christ-like manner, to be people of prayer, and to always keep our eyes fixed on Jesus. 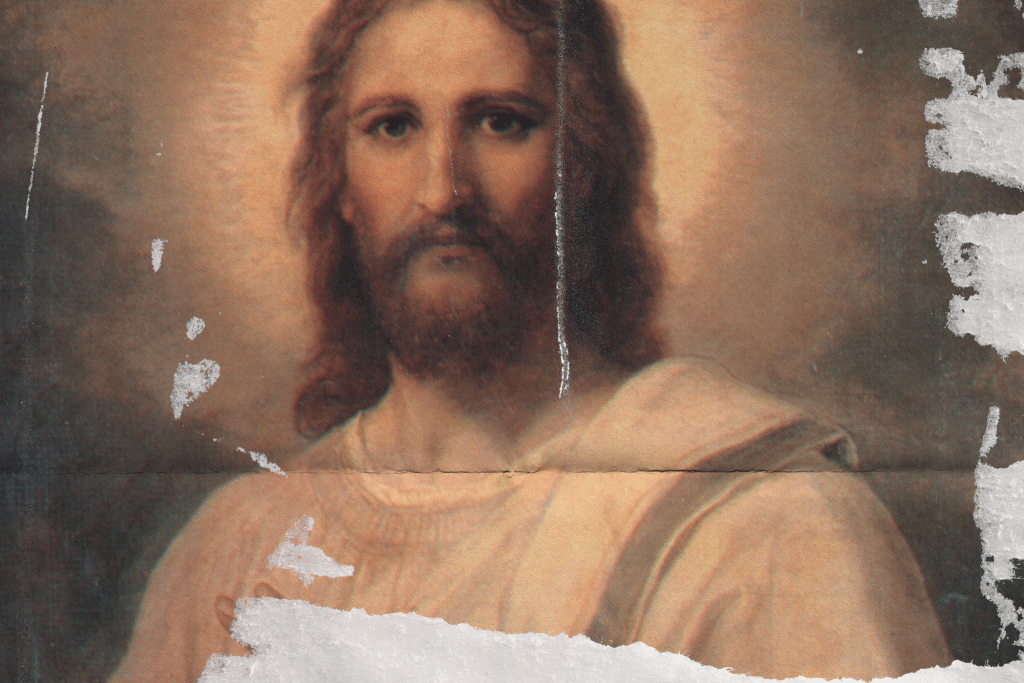 In the Second Vatican Council’s “Decree on the Pastoral Office of Bishops,” the fathers of the council articulated a number of attributes which a diocesan bishop should exhibit. Chief among these it was written that “bishops should dedicate themselves to their apostolic office as witness of Christ before all men.” Therefore, one of the primary works of a bishop is to be an image of Christ. While all the faithful are called to imitate Jesus, there is a special demand of this witness for those who have received the fullness of holy orders. In the Archdiocese of Detroit, we are blessed to have a bishop who, for me and for many I know, bears a powerful witness to Christ, and this summer (July 9) marks the 25th anniversary of his episcopal ordination.

In 1996, Pope John Paul II named Monsignor Allen Vigneron an auxiliary bishop of the Archdiocese of Detroit. Seven years later, Bishop Vigneron was named the Bishop of Oakland, California, a place as geographically and culturally far away from Detroit as one could imagine (at least until Bishop Mike Byrnes received his new assignment in 2016). In January of 2019, the Archdiocese of Detroit celebrated the ten-year anniversary with our chief shepherd and now we can honor his faithful service as a bishop for the past 25 years.

I only met Archbishop Vigneron after he was named the Archbishop of Detroit in January of 2009. I was a seminarian at Sacred Heart Major Seminary and since Cardinal Maida was almost 79 years old (almost four years past the time when he, as mandated by canon law, had submitted his retirement to the Holy Father), there was an inkling in the back of many minds that a new archbishop could be named soon. When we received word on the first Monday of the winter semester that the Holy Father had appointed Archbishop Vigneron to Detroit, I heard from one priest I admired, “we hit the jackpot!” Soon after the press conference, he met with the seminary community. That summer he instituted his first annual three-day conference with the Detroit seminarians, praying with us and spending time in conversation that allowed each of us to know our bishop more deeply.

When I was two years into my first parish assignment after ordination, he asked me to be his Priest Secretary, working closely with him in his office. I had only had a few one-on-one conversations with him to this point – he had taken time to personally meet with us as we prepared for our ordination to the diaconate and then again to the priesthood – and was still rather intimidated by him (I mean he was the ARCHBISHOP!). Over the past eight years of working closely with him, I have learned why so many other priests admired him as well. From him, I learned these three lessons which have helped shape my priesthood.

There is no shortage of challenging decisions that archdiocesan leadership requires. Regardless of what decision is made, there are always some people disappointed, or, at times, angry. I learned that kindness – while remaining firm – was a great witness to Christ’s charity. Jesus was often misunderstood, maligned or ridiculed for his obedience to the Father. He taught us that to be faithful to him would mean much of the same: “No slave is greater than his master. If they persecuted me, they will persecute you.” When Jesus received these slings and arrows, he responded with the superhuman love of his Sacred Heart.

Each of us is called to respond to persecution and the grating of challenging interactions, not with the imperfect love of our hearts, but with radical reliance on the Sacred Heart of Jesus living in and through us. I was able to see this done first-hand through our chief shepherd and it challenged and encouraged me to a greater and deeper kindness to all those within and outside the Church.

Prayer is an essential part of the life of any disciple. If I am serious about what Jesus teaches and promises, I am convicted to be a man of prayer. If Jesus even needed to take time away to pray, how much more do I need to do so? In theory, this makes sense, but life often gets in the way. At times, I think “I am too busy to pray,” or “I have to do this other thing instead.” I can get distracted and begin to take the challenges of my work, my assignment or my shortcomings on myself.

In working closely with Archbishop Vigneron, I have seen a man of serious and committed prayer. He has made prayer and the sacrifice of the Mass the center of his life, and encourages and inspires others to do so as well. In the work leading up to the Synod, in the discernment of important decisions demanding his leadership, he prays. He knows that Jesus listens and that the Holy Spirit guides. We would pray the Divine Office or the rosary together. He would pray with people who met with him and pray over those who asked for his blessing or intercession. He helped me understand that prayer is not simply something for “when we have nothing else to do,” but demands the sacrifice of time and attention in my life so that Jesus can show forth more forcefully than I show forth.

Keep your eyes on Jesus

When Monsignor Vigneron was preparing for his ordination as a bishop, he chose the words aspicientes in Jesum as his motto. These words from the Letter to the Hebrews are fixed in an admonition from the author about perseverance: “Therefore, since we are surrounded by so great a cloud of witnesses, let us rid ourselves of every burden and sin that clings to us and persevere in running the race that lies before us while keeping our eyes fixed on Jesus, the leader and perfecter of faith. For the sake of the joy that lay before him he endured the cross, despising its shame, and has taken his seat at the right of the throne of God.” (Heb. 12:1-2)

Each of us is called to one – realize that we are surrounded by an awesome gathering of the saints, cheering us on to eternal victory, two – run the race of ridding ourselves of sin and submit ourselves fully to God’s plan for our lives, and three – do one and two while keeping our eyes on Jesus. Just like St. Peter when the Lord called him to walk on water, we can do the impossible when we look at Jesus. When our focus is set elsewhere – at ourselves, the problems in our lives, the crazy thing God is doing in us – we start to sink. Keeping our eyes on Jesus is the only sure way we can persevere.

What God has done in our local Church over the past ten years has been nothing short of remarkable. Not a week goes by that we don’t hear from a priest, deacon, or lay person outside of our archdiocese ask us about the good work God is doing in Detroit. Recently, I spoke with a woman in Ireland who runs a national apostolate for catechetics and who has been following with great joy the work of Unleash the Gospel. This is only possible because our chief shepherd does not focus on his shortcomings (which we all have), the voices seeking to derail our evangelization efforts which are often aggressive and calumnious or the challenges we face in our society. He keeps his eyes fixed on Jesus and he tells me and you to do the same.

Thank you, Archbishop Vigneron, for helping me to love in a more perfect Christ-like manner, to be a man of prayer, and to always keep my eyes fixed on Jesus. Thank you for teaching all of us how to unleash the Gospel! Ad multos annos!

Many Faces but the Same Heart 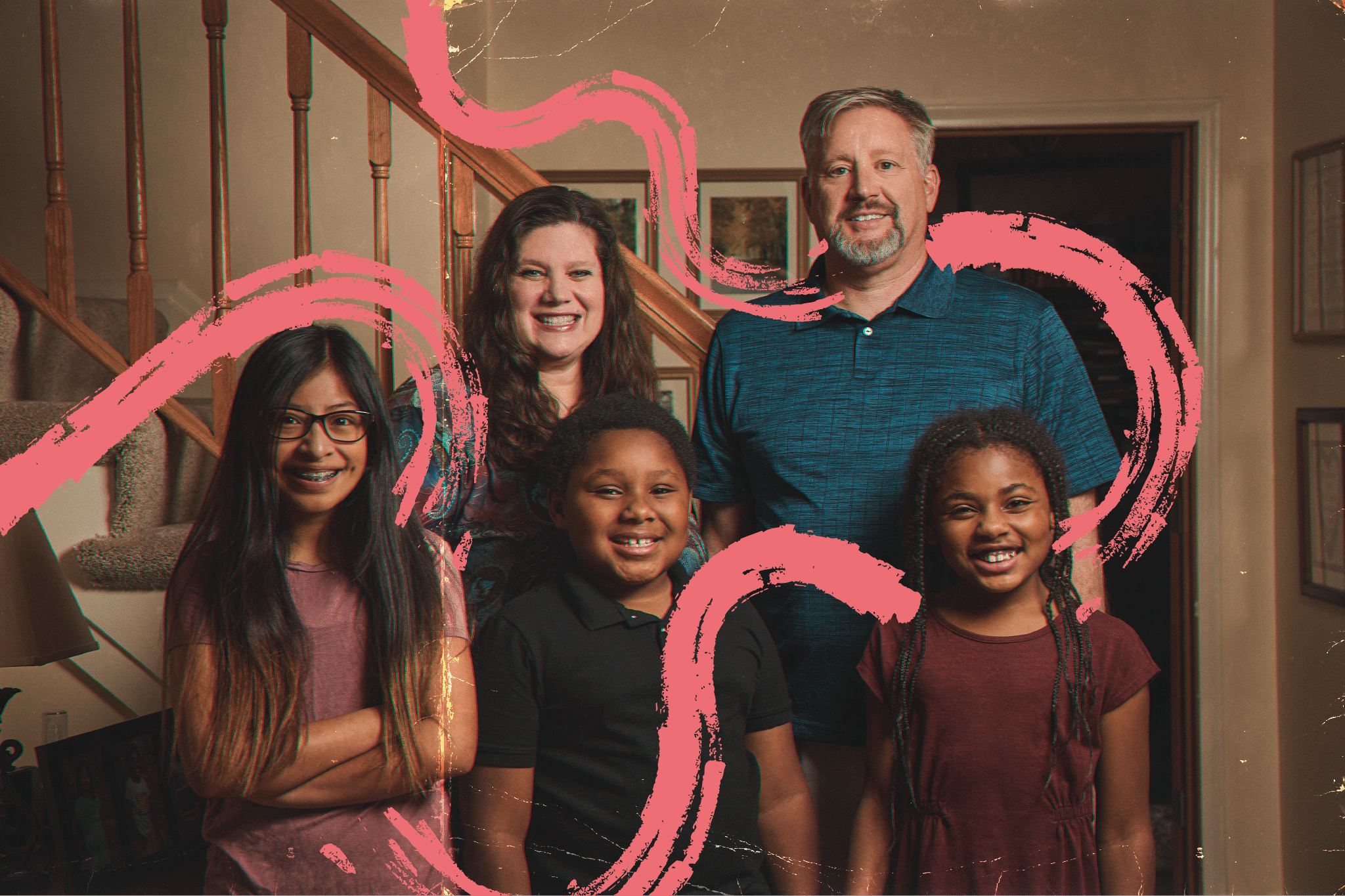 The Roots Planted by Grandparents and the Elderly 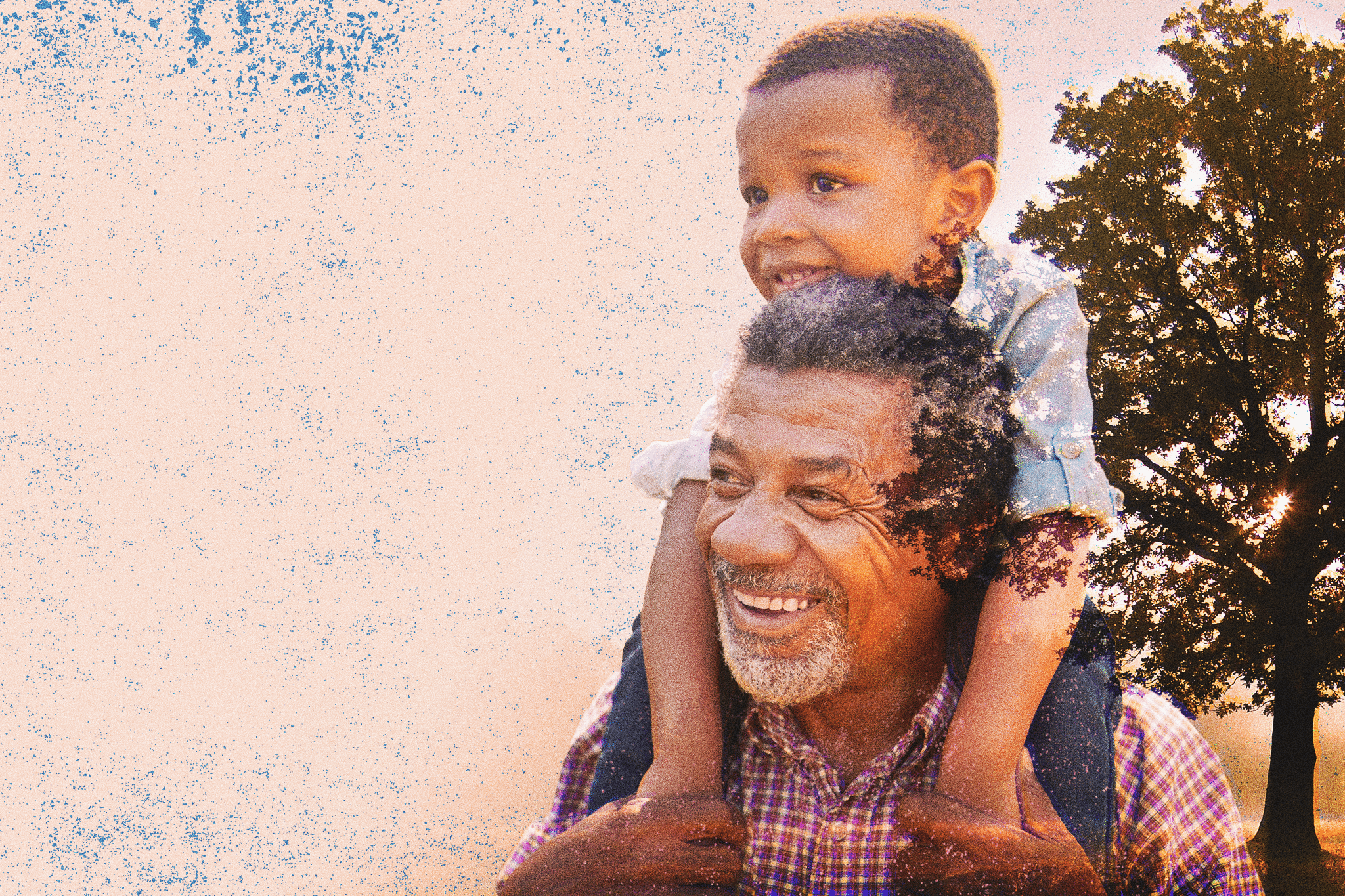 Building a Legacy of Love 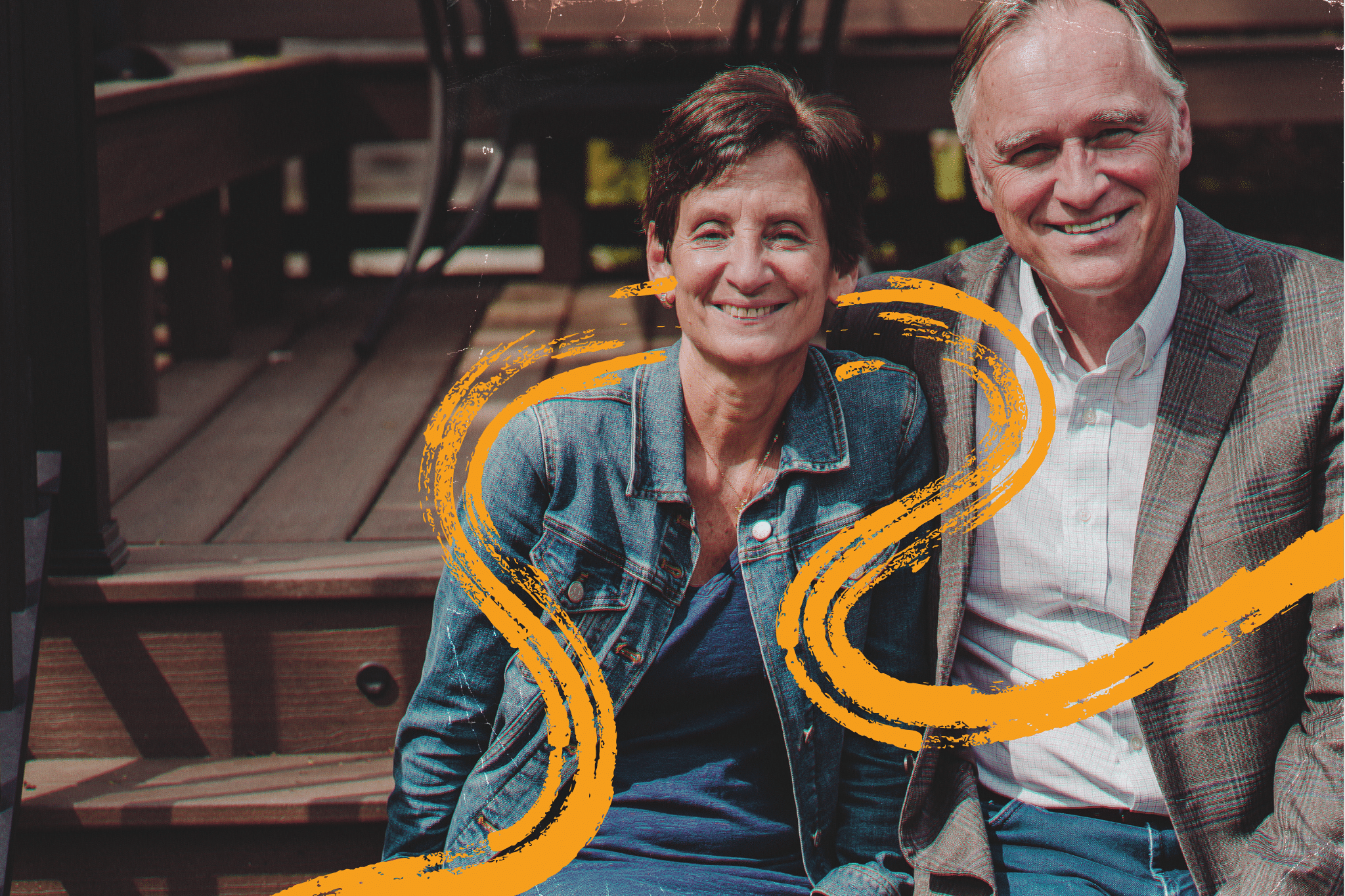