Not everyone can be a monk, but each of us can use the wisdom of St. Benedict to cultivate Christian community and grow in personal holiness. 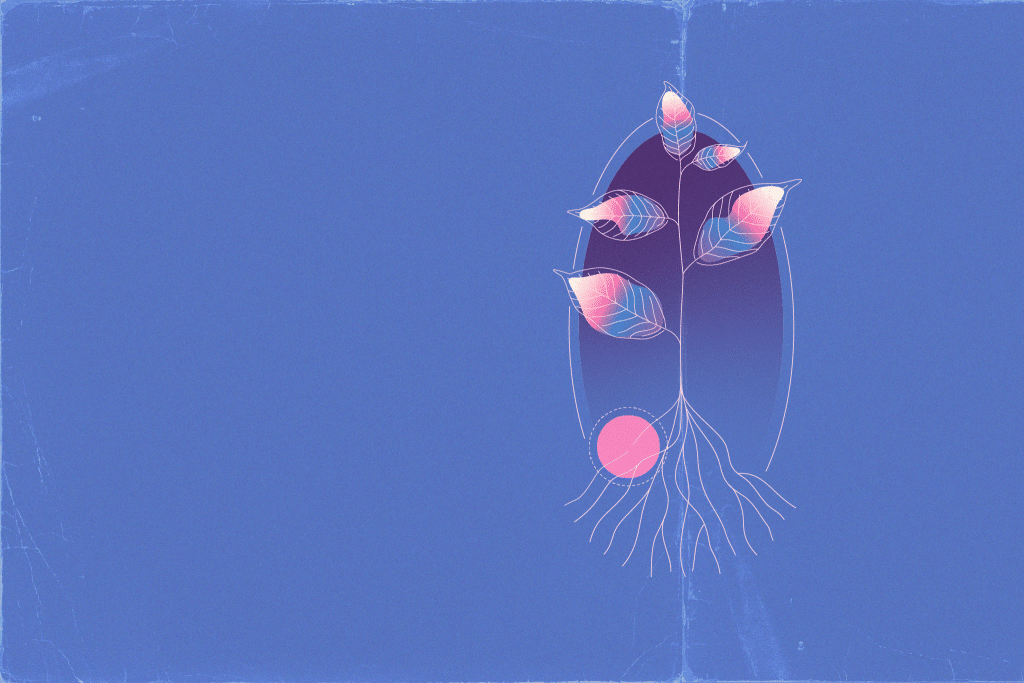 As I sing the Liturgy of the Hours in the Saint Vincent Archabbey Basilica choir stalls with50of my brother monks, I hear several voices that are not on pace with the organ. I sing a bit louder to make up for the monk next to me who is not singing at all and the one behind me who is off-pitch. Across from me in choir, I see a monk who has fallen asleep and another one who has just arrived, five minutes late. I am tempted to frustration by this cacophony of ineptitude when I see the peaceful, patient expression of an old monk who has been doing this faithfully for the last 70years. Then my voice harmonizes with a few others around me and I tune back into the text of the psalms: “From on high he reached down and seized me; he drew me forth from the mighty waters. He saved me from my powerful foe, from my enemies, whose strength I could not match.” (Ps 18:17-18) Much greater than the enemy of bad breath, bad pitch or bad timing is the enemy of my pride and the delusion of self-sufficiency. I am daily reminded by life in community that I need my brothers in Christ and I need the Lord.

St. Benedict is the Patriarch of Western Monasticism and according to his biographer, St. Gregory the Great, he was a man of outstanding holiness. As a young man, he spent several years in solitude and by his early twenties, he already had a reputation for wisdom and was known for his dedication to God and his intense life of prayer. Fortunately, he did not keep the riches of wisdom to himself but responded to the request of local men to form communities of monks who could strive together for holiness. In his short rule, he intermingles spiritual insight with guidance in virtue along with the details of governance for community life. His rule is marked by the goal of holiness while also tempered by a compassionate understanding of the human condition.

For example, he calls the monks to arise at 2 a.m. to pray vigils. At the same time, he recognizes the difficulty in this and asks them to help each other: “On arising for the Work of God, they will quietly encourage each other, for the sleepy like to make excuses.” (RB 22:8) Technically speaking, this quiet encouragement violates the grand silence required by the rule. In normal circumstances, St. Benedict imposed “severe punishment” (RB 42:9) for such infractions, but here he makes accommodations for the weakness of human nature. He makes an exception also for hospitality and the care of guests. Charity is the essential interpretative lens for observance of the rules.

From this, and countless other examples, we learn a Benedictine approach to spirituality that cultivates communal holiness. St. Benedict wants each monk to become a saint. The Prologue of the Rule, coming from a “father who loves you” (RB Prol:1) is a masterpiece of spiritual encouragement and motivates the reader through an arousing invitation to follow Christ. For example, he writes: “What, dear brothers, is more delightful than this voice of the Lord calling to us? See how the Lord in his love shows us the way of life. Clothed then with faith and the performance of good works, let us set out on this way, with the Gospel for our guide, that we may deserve to see him who has called us to his kingdom. (1 Thess 2:12)” (RB Prol:19-21). We need to tune in to the Lord’s call to us, to listen for his voice speaking to us personally in our hearts and then make our personal response.

At the same time, St. Benedict wants each of us to help others to become saints. His dream is stated in the penultimate chapter: “Let them prefer nothing whatever to Christ, and may he bring us all together to everlasting life.” (RB 72:11-12) Contrary to earlier forms of solitary monasticism, St. Benedict established a Rule of communal monasticism, recognizing how important it is that we help each other on the spiritual journey. Whether it is rousing each other to rise for prayer (RB 22) or correcting each other for committing faults (RB 23) or competing with each other to arrive in the chapel (RB 43) or providing for each one’s needs according to each one’s ability, (RB 34) St. Benedict always envisions a community that is striving togetherfor holiness. At the beginning of the Rule, he strongly opposes those monks who try to avoid this by wandering from place to place (called “gyrovagues” in RB 1:10-11) or by trying to establish their own rules and way of life, (called “sarabaites” in RB 1:6-9) while he lauds those who live in community under a rule and an abbot and calls them “the strong kind” of monks. (RB 1:13)

Living the Christian life together leads to various points of practical wisdom. One important piece of wisdom is to avoid comparisons. Jealousy and envy quickly steal our joy. Another is to talk through conflicts sooner rather than later. When the sun goes down on our anger, it has a way of becoming cold and harder to heal. The young and the old need each other. St. Benedict encourages the young to learn from the example of the old (RB 7:55) while he also calls the old to listen to the young (RB 3:3). St. Benedict teaches a balance between personal faith and communal prayer: “We believe that the divine presence is everywhere … [b]ut beyond the least doubt we should believe this to be especially true when we celebrate the Divine Office.” (RB 19:1-2) Not everyone can be a monk but everyone can learn wisdom from St. Benedict’s “little rule for beginners” (RB 73:8) to cultivate Christian community and grow in personal holiness. 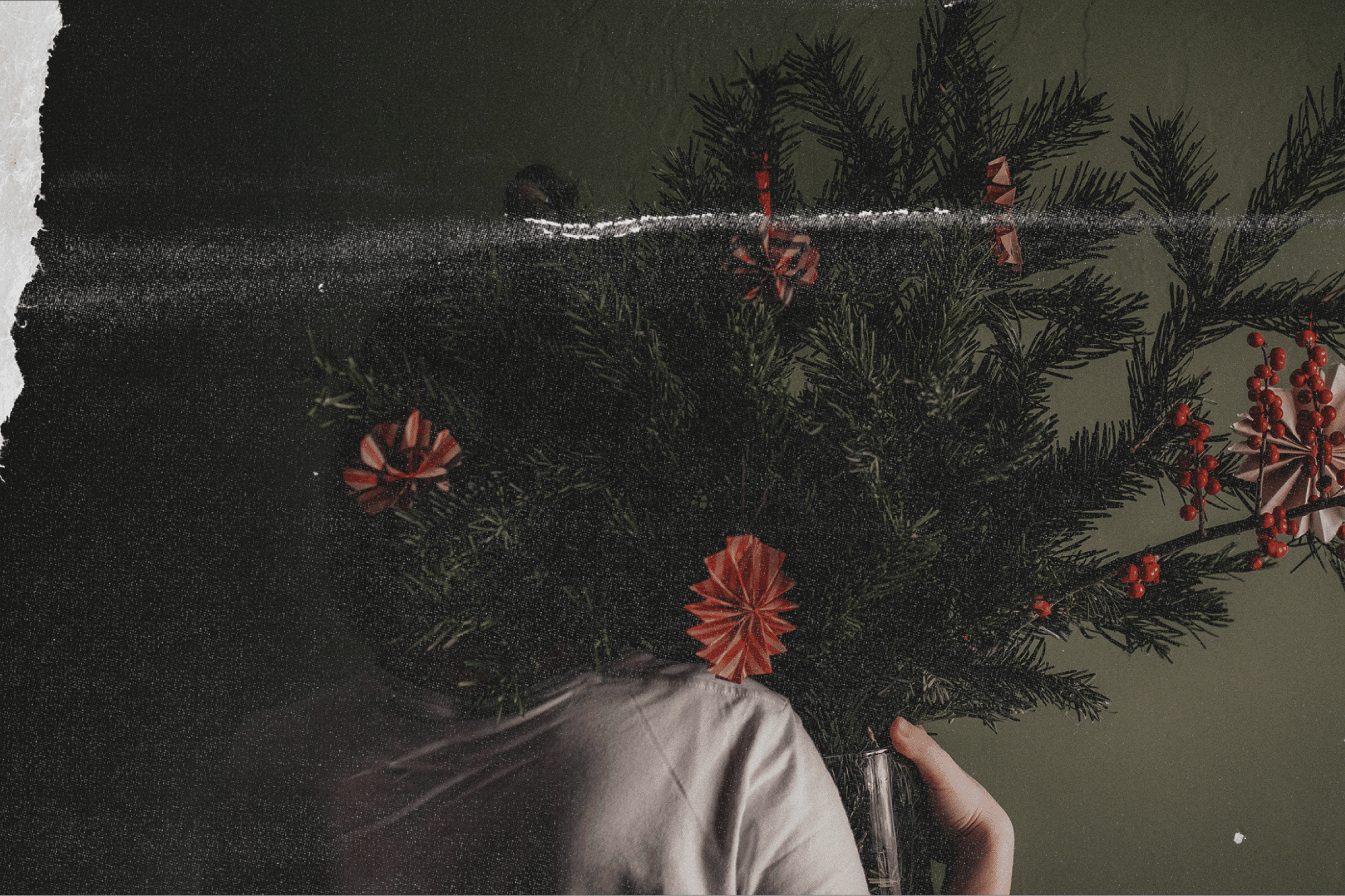