How the Lord Can Speak with the Most Unexpected Voices 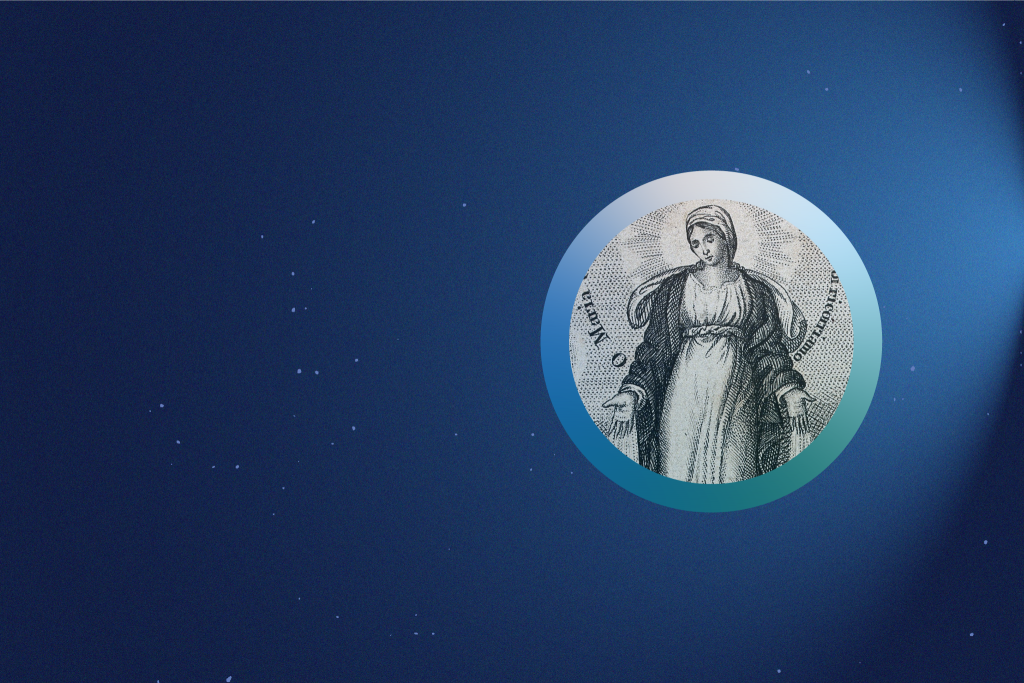 “I’m concerned because he’s two and he’s still not talking,” I told the woman on the phone. It was the first time I’d told anyone I was worried. The kind woman on the other end of the line set up an appointment to have my son evaluated in our home. A few weeks later, a specialist arrived at our house and observed our sweet two-year-old boy as he ran around the backyard and later cried in despair – over what, he couldn’t say, and we couldn’t know. David had always been a good baby. He wasn’t much of a napper, but he was quiet and usually content to play by himself or keep himself busy. What he didn’t do was talk. He didn’t look at me when I called his name. He didn’t take turns, stack blocks or even drive his toy cars on the floor. Instead, he would lay them on the floor upside-down and watch the wheels turn, mesmerized by their movement. I knew in my heart that David was “atypical,” but at the time, I begged the Lord for only one thing: that David would speak to me.

It was another six months before I would hear David’s sweet voice call me “Momma,” and another two years before he would be officially diagnosed with Autism. My husband and I were grief-stricken and relieved at the same time. We mourned the future we were convinced he’d lost, yet we were relieved to have an answer to many of our questions about his developmental delays and his disabilities. When it came time for David to transition into Kindergarten from his special education preschool classroom, David’s wonderful teachers assured us that the nearby public school had a great special education program that would allow him to continue working with the therapists he needed to meet his goals. I was terrified. His language was still significantly delayed compared to his peers, and I had no idea how they would get him to sit down in class or participate in a full-day schedule when I could barely make it through an hour at Mass on Sundays with him in my lap (and, by that time, two younger children sitting between me and my husband).

I worried he wouldn’t be able to tell his teachers when he had to go to the bathroom, when he was hungry or thirsty, or God forbid, if he was injured or in pain. Suddenly “Momma” wasn’t enough. I needed him to have more words, and to know how to use them. In the first few weeks of school it became part of my routine to get David off to school, and then stand in the doorway, teary-eyed and fearful, and pray. I asked the Lord to watch over our little boy, to keep him safe, and to please, please, Jesus, help him have the words to make his needs known.

About a month into the school year, I bumped into David’s paraprofessional in the hallway one morning after I dropped him off. She stopped me and said, “Mrs. Joyce, your son is the most wonderful little boy.” I thanked her, and we chatted for a moment before she asked, “Where did you get the stickers he’s been wearing to school?” I remembered then that David had discovered some address labels and stickers sent to me by a Catholic non-profit organization. They were stickers of the Blessed Mother, decorated with gold foil. David loved them and would often take one and put it on his shirt in the morning. “Mary!” he would say as he placed it carefully on his chest.

“Oh, those are from a religious order we donated to a while back,” I said.

“I want you to know what a gift it was for David to pray with me the other day,” she said.

“David did what?” I had no idea what she was talking about. David still didn’t have many words at that time, and our nightly prayers were very simple petitions, the Hail Mary, and the Lord’s Prayer because they were easy for him to recite.

“I’ve been away from church for a while,” she said, “and the other day I told David that I liked his sticker. He hugged me and started praying the Hail Mary, so I joined in and we prayed it together. I think it was a sign from God, asking me to come back to church.” She went on to tell me that with her own small children at home, she had stopped going to Mass because of the stress involved in keeping a toddler quiet in church, but she figured if I could do it, so could she.

I was stunned. We in the Church often think of our calling to be “missionary disciples” in terms of programming, apologetics, theology or charismatic prayer services. All of those things are right and good. But before that moment, the last thing on my mind was if or how David would ever fulfill his baptismal call to preach the Gospel. I wasn’t sure I would ever hear his voice, let alone be witness to his testimony to others. There I was, so fearful for my son’s inability to communicate his needs – so worried about the absence of prepositions and proper verb usage – that I nearly missed the wonderful and beautiful language he was speaking so fluently in his heart: the language of prayer. The Lord saw in my little boy a heart that loved his Blessed Mother, and a child who knew just the right words to share his love with someone who needed to remember it.

This year, David turned 13. He still struggles at times to find the right words, and I still struggle to know what he needs. What I understand now, is that his future is anything but lost. It certainly looks different than we’d imagined it would be, but we’ve learned to celebrate the most essential milestones in David’s life: his encounter with the living God, his love for the Blessed Mother and his willingness to pray with others who need it most. Life in pandemic has left him without much of the structure and consistency he depends on to get him through the day. Most days he is anything but short on words in voicing his disapproval of how things are going. Still, I thank the Lord for the gift of David’s voice and for his prayer. I remember this story with joy because it reminds me that sometimes fewer words are better. Sometimes the Lord will use even the smallest voice, in the simplest ways, to call us closer to him.