Each of us is in a spiritual battle of sorts every single day. How can we ensure our own victory over the devil? 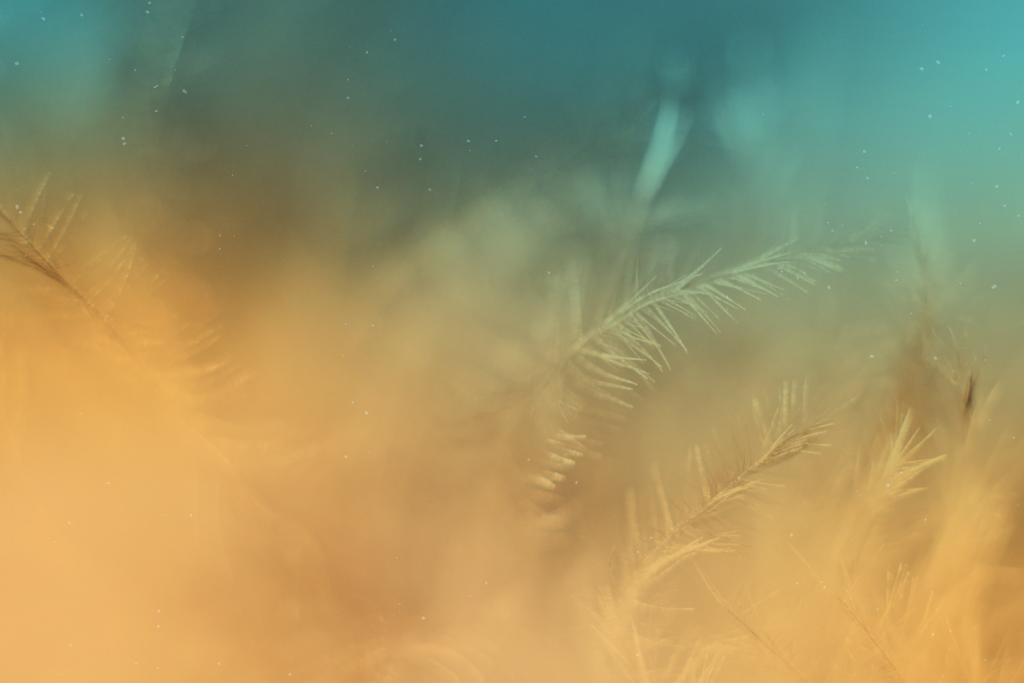 As Christians, we are in a spiritual battle of some sort on a daily basis. In military warfare, battles are fought on different fronts, for different reasons and with varying degrees of intensity. The same is true in spiritual warfare. Our spiritual battles and warfare are real, even though we cannot physically see the attacker. One of the goals of Satan is that we will ignore him or think that he does not exist. The truth is, he does exist:

“Be sober and vigilant. Your opponent the devil is prowling around like a roaring lion looking for [someone] to devour.” (1 Pt 5:8)

“For our struggle is not with flesh and blood but with the principalities, with the powers, with the world rulers of this present darkness, with the evil spirits in the heavens.” (Eph 6:12)

When you are in a battle, it is important to know your enemy. Satan is the author of lies and a subtle manipulator. He does not convince a person to fall from grace all at once. He cunningly draws a person further and further from God, one step at a time. He tempts us to doubt God’s goodness and providence over our lives, planting seeds of mistrust in our minds and hearts. He also likes to frustrate our plans, especially when we are moving closer in our relationship to God or when we are trying to do something good on his behalf.

How do you know if you are under spiritual attack? There are some common signs:

Some people struggle with anxiety and fear in this life. Others face depression and mood disorders or mental illness. But often the attacks of spiritual forces raise the intensity to an even greater degree than normal day-to-day struggles.

The good news is that the battle between good and evil is already won. Jesus has defeated Satanand has provided us a way to combat the tactics of the enemy. Through Christ and his Church, we have a whole arsenal of weapons that we can use when we feel the onset of spiritual warfare in our lives:

The feast of St. Michael the Archangel is celebrated on September 29th. St. Michael, one of the three archangels, is the “Prince of the Heavenly Host,” the leader of all the angels. His name is Hebrew for “Who is like God?” and was the battle cry of the good angels against Lucifer and his followers when they rebelled against God. The Popes have constantly called on St. Michael as the special protector of the Church whenever great evils threatened God’s people. Pope Leo XIII, in 1899, having had a prophetic vision of the evil that would be inflicted upon the Church and the world in the 20th century, instituted a prayer asking for St. Michael’s protection to be said at the end of every Mass. In times of unusual danger and when the malice of Satan seems to be frustrating your designs, do not hesitate to pray this same prayer and call upon St. Michael to come to your aid:

St. Michael the Archangel, defend us in battle,

be our protection against the wickedness and snares of the devil;

may God rebuke him, we humbly pray;

and do thou, O Prince of the heavenly hosts,

by the power of God,

cast into hell Satan and all the evil spirits

who prowl through the world seeking the ruin of souls.

Spiritual warfare is a part of the Christian life, but there is nothing to fear. We have everything we need to fend off the enemy. “So submit yourselves to God. Resist the devil, and he will flee from you.” (Jas 4:7)