Fr. Gabriel Richard pioneered educational, technical, and spiritual advancement from the moment he arrived in the wooden village of Detroit in 1798. Learn more about his remarkable story. 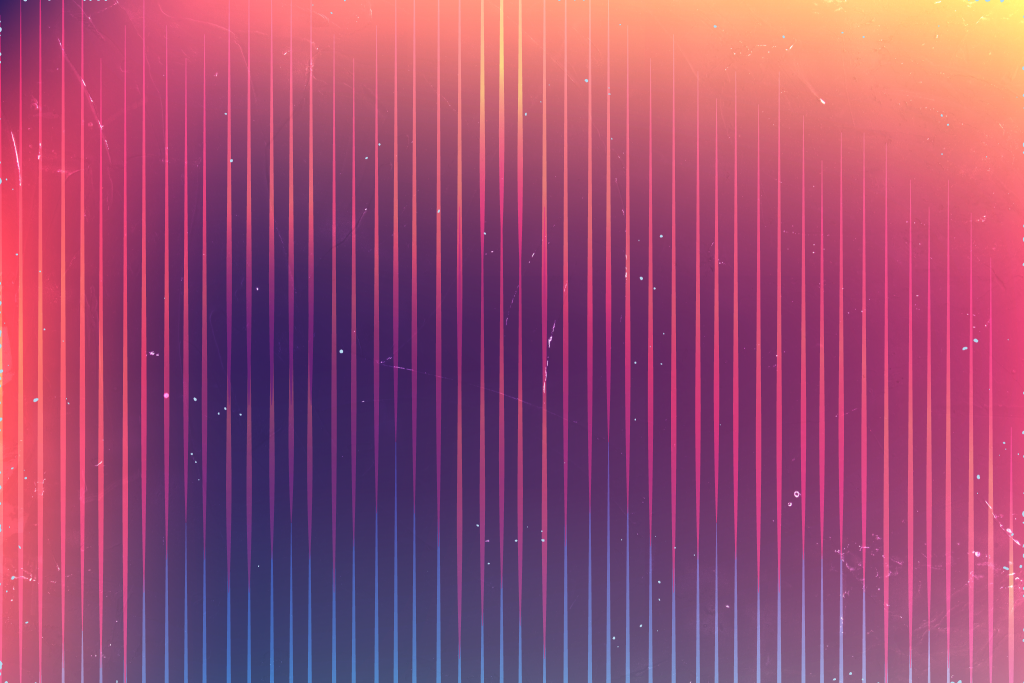 When I was in college, the Catholic student center at my university was called the “Father Gabriel Richard Center.” I once asked the campus minister about our namesake, and the only thing she told me was, “He’s really hard to research.”

I don’t think she realized it, but she told me my very first Fr. Gabriel Richard fact that day, and thus began a ten-plus-year adventure of friendship between me and this elusive historical figure.

He is hard to research, almost shockingly so. For the man called the “second founder of Detroit,” Fr. Richard remains a remarkably silent hero, rarely mentioned in the retelling of Detroit’s history. Images and memorials remain, but only for those interested in the challenge of thumbing through old library sections, tracking down out-of-print books, and always keeping one eye open and one ear perked for new tidbits of knowledge.

Luckily, I am interested in the challenge, and one of my best friends is a research librarian. With her help and a persistent sense of curiosity, I’ve grown to appreciate Fr. Richard as one of my strongest heroes, my most inspiring mentors.

Fr. Richard was not born in Detroit; he was born in France around 1764. As he discerned, studied and was ordained to the priesthood, the emotions and actions surrounding the French Revolution were ramping up as well.

Shortly after his ordination as a Sulpician priest, the violence against religious Catholics took a turn for the worse in France; Fr. Richard’s seminary became a massacre site of the French Revolution. The Sulpicians began quietly sending priests to the newly-minted United States of America, hoping that the violence would eventually calm and the men would be able to return to France.

After arriving in the United States, Fr. Richard served in a few locations before being sent to the city of Detroit in 1798. At this point in history, Detroit was a small village: wooden, crowded and prone to fire. Historical accounts share that the largely French-speaking population was not well educated, and there were about 80 active families in the local parish, Ste. Anne.

When Fr. Richard arrived, he dedicated himself to the advancement of the city, including improvements to the church building and the establishment of new schools for the region. After a few years, Fr. Richard planned on returning home to a more peaceful France, but his plans were stalled on a fateful day in 1805.

On June 10, 1805, there were 300 buildings in the city of Detroit. By the afternoon of June 11, there were two, thanks to an accidental pipe ember, a city primarily constructed out of wood, and a fire that destroyed everything in its path — schools, church, homes and shops. In response, Fr. Richard established perpetual Eucharistic adoration in the city, himself taking the 1 a.m. hour.

It was after this fire that Fr. Richard wrote what would later become the motto of the city of Detroit: “Speramus meliora; resurget cineribus,” Latin for “We hope for better things; it shall rise from the ashes.”

The rebuilding of the city would take years, and Fr. Richard threw himself into the effort. He never again wrote about returning to France, instead serving in the United States for the rest of his life, rebuilding Detroit for the people he loved.

Forever an educator, Fr. Richard poured himself into the development of an educational program in Michigan — traditional schools with reading, writing and arithmetic, as well as trade schools with fishing, spinning, weaving and other practical skills.

Fr. Richard was a big proponent for the rights of oft-overlooked students of his era, and he founded educational programs for girls, Native Americans and deaf students. Fr. Richard also brought the first printing press to the city and printed both the first newspaper of Detroit and schoolbooks for the students of the region.

Amidst dreams for new growth and new building, a cholera outbreak in 1832 redirected Fr. Richard’s efforts toward caring for the sick. The summer was spent organizing a nursing core, anointing the ill and burying the dead. By the autumn, Fr. Richard contracted the disease himself. In September, he asked for a confessor and died thereafter.

Fr. Richard would be the final victim of the cholera outbreak of 1832. More people attended his funeral than even lived in the city of Detroit, so great was his impact on the entire region. His final resting place is at Ste. Anne Parish in Detroit, still serving local residents as the second-oldest continually operating parish in the United States.

I work at Ste. Anne now, giving tours of the church and telling his story. Often, I’m asked whether his cause is open for canonization.

One of the requirements for opening the cause for canonization is that people — ordinary people like you and me — have an interest in the person, telling his story and sharing his inspiration. Did you feel a spark while reading this? I hope you continue to learn about this man and become touched by his deep hope and trust.

Sometimes, when my tours have left and I’ve shut off all the lights, I walk over to his tomb, and clutch the bronze memorial bust by the face, and I whisper into the ear, “Let me open your cause.”

Detroit needs more saints, I think. We’re a strong people … and we will rise again, as Fr. Richard always believed we would.