St. Bede the Venerable on the Martyrdom of John the Baptist | HOMILY 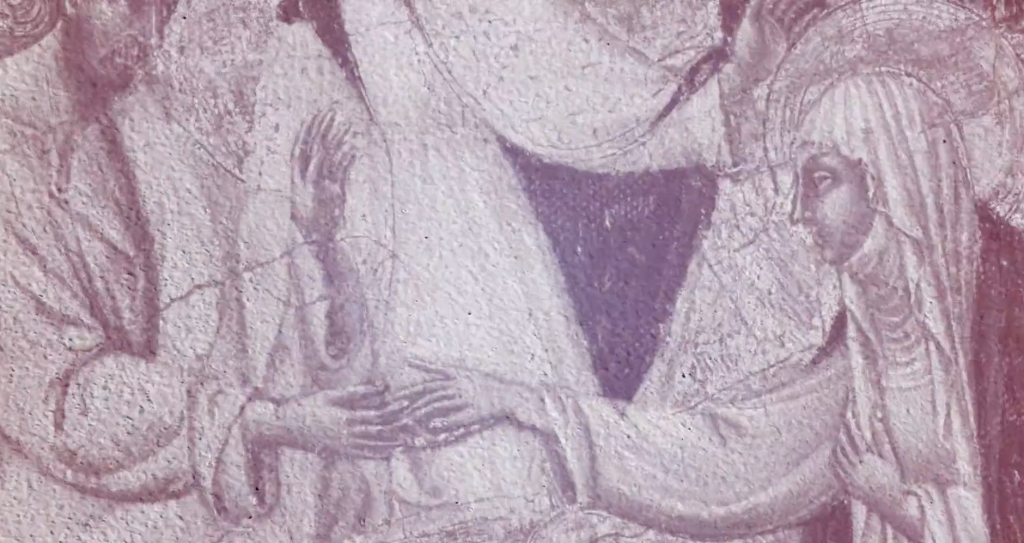 St. Bede the Venerable is a lesser known saint who, during his lifetime, dedicated much of his time to learning and writing about the faith. While he was still living, a Church council even ordered some of his writings to be read publicly. Today as we commemorate the martyrdom of St. John the Baptist, take a few minutes to listen to this illustrated homily by St. Bede on St. John the Baptist. “Because John shed his blood for the truth, he surely died for Christ.”

As forerunner of our Lord’s birth, preaching, and death, the blessed John showed in his struggle a goodness worthy of the sight of heaven. In the words of scripture, “Though in the sight of men he suffered torments, his hope is full of immortality.” There is no doubt that Blessed John suffered imprisonment in chains as a witness to our Redeemer. His persecutor had demanded not that he should deny Christ, but only that he should keep silent about the truth. Does Christ not say, “I am the truth?” Therefore, because John shed his blood for the truth, he surely died for Christ. He preached the freedom of heavenly peace, yet was thrown into irons by ungodly men. He was locked away in the darkness of prison, though he came bearing witness to the light of life. John was baptized in his own blood, though he had been privileged to baptize the Redeemer of the world, to hear the voice of the Father above him, and to see the grace of the Holy Spirit descending upon him. The apostle Paul rightly says, “You have been granted the privilege not only to believe in Christ, but also to suffer for his sake. The sufferings of this present time are not worthy to be compared with the glory that is to be revealed in us.” 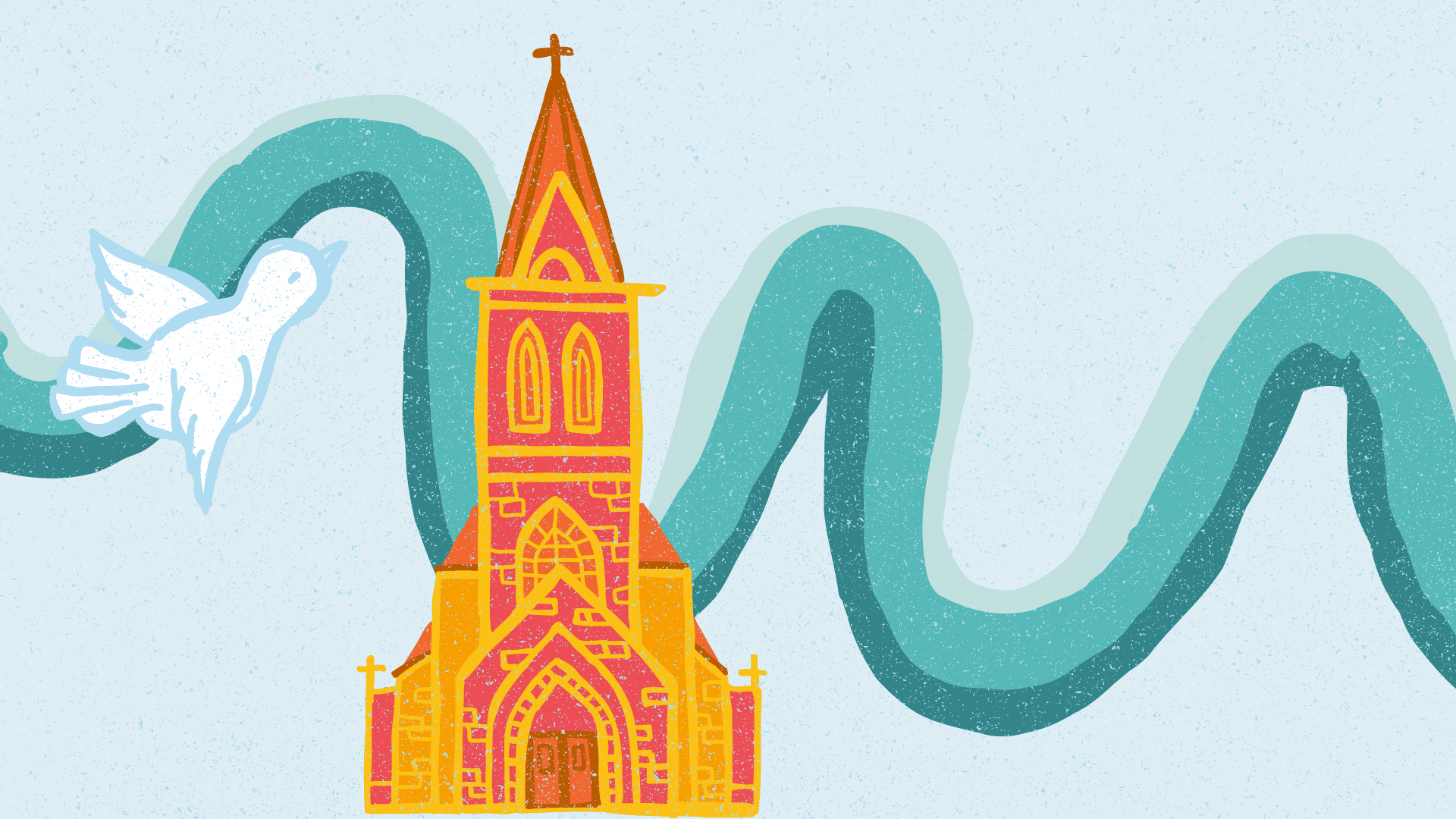