This 1927 classic tells the story of a Catholic missionary bishop shortly after the Treaty of Guadalupe Hidalgo, ending the Mexican-American War in 1848. 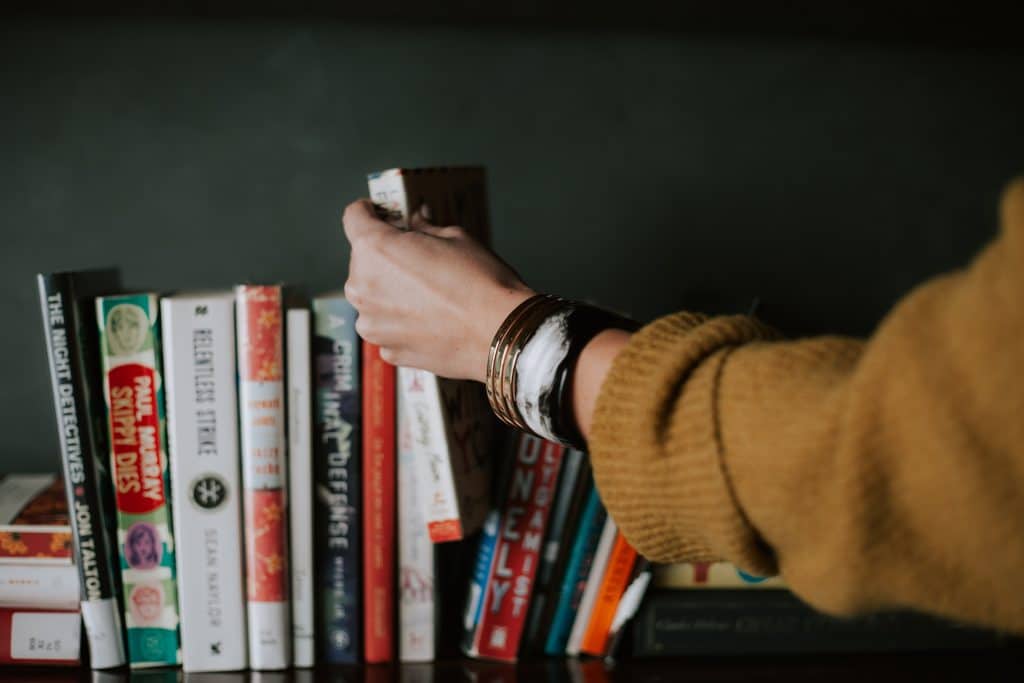 The summer months often provide an opportunity for reading that is not possible during the rest of the year. Vacations, longer evenings and a more relaxed schedule give us a chance to turn off the television, put down our phones and spend some time with a good book. In this spirit, I want to take the opportunity to offer a recommendation of one of my favorite books, Death Comes for the Archbishop by Willa Cather.

This 1927 classic tells the story of a Catholic missionary bishop shortly after the Treaty of Guadalupe Hidalgo, ending the Mexican-American War in 1848. The territory of New Mexico became a part of the United States and the diocesan boundaries were redrawn to reflect the new political reality. A new bishop (Jean Marie Latour) is named for this territory but must make his way from Sandusky, Ohio to New Mexico before the completion of the transcontinental railroad. His journey is hard, dangerous, and long and his arrival leaves him poor and exhausted with much work ahead of him. When he arrives, his travels to New Mexico and around the vast diocese is a great portrait of the trials and beauty of the still untamed American Southwest.

Accompanying this new bishop is his faithful priest, Fr. Joseph Valliant. The friendship between these two intrepid missionaries is one of the more beautiful aspects of the novel. We see their human side, with many of their faults and imperfections on display, along with their priestly commitment to the salvation of souls. Their friendship is not exactly one of equals, since Bishop Latour is the superior. Yet, their affection for each other and their mutual commitment to fidelity to their mission stands as a shining example of a friendship which is rooted in Christ and not simply shared tastes.

Charming episodes of danger and persevering faith are mixed with cautionary examples of missionaries who grew comfortable with the respect and deference (and sometimes fear) the people showed toward them. There is a shocking tale of wicked Friar Baltazar Montoya and the wild west system of justice administered. But mostly, we see through the lens of Bishop Latour and Fr. Valliant the steady and quiet work of building up communities of faith.

Cather is one of the best American writers of the early twentieth century. Most of her works touch on the expansion west from the mid-1800s through the turn of the century. Her works such as O Pioneer and My Antonia are classic enjoyable stories in this genre. While not a Catholic herself, Cather had a deep appreciation for the Catholic imagination. Another of her most successful novels, Shadows on the Rock, is another literary masterpiece of historical fiction set in late 1690s Quebec during the waning days of its first bishop, St. Francois de Laval.

Toward the end of the novel, we hear of the growing gold rush in Colorado and the need for someone to administer the sacraments and care for souls there. Fr. Valliant is chosen for this task and we witness a painful parting between these two friends who will almost certainly never see each other again. One sees allusions to Paul’s farewell at Miletus in the Acts of the Apostles. (Acts 20:17-38) As his friend departs, Bishop Latour reflects on what he has given up for the Gospel: “The Bishop rode home to his solitude. He was forty-seven years old, and he had been a missionary in the New World for twenty years – ten of them in New Mexico. If he were a parish priest at home, there would be nephews coming to him for help in their Latin or a bit of pocket money; nieces to run into his garden and bring their sewing and keep an eye on his housekeeping. All the way home he indulged in such reflections as any bachelor nearing fifty might have. But as he entered his study, he seemed to come back to reality, to the sense of a Presence awaiting him. The curtain of the arched doorway had scarcely fallen behind him when that feeling of personal loneliness was gone, and sense of loss was replaced by a sense of restoration. He sat down before his desk, deep in reflection. It was just this solitariness of love in which a priest’s life could be like his Master’s. It was not a solitude of atrophy, or negation, but of perpetual flowering.”

We see Santa Fe eventually elevated to an archdiocese with Bishop Latour as its archbishop. We see the Church in all of its beauty and holiness as well as the brokenness of its members and the responsibility of leaders making decisions behind the scenes which lead to important consequences (both good and ill) for all of the faithful in this mission territory. Most of all, we see God’s grace working through ordinary men who have allowed God to do something extraordinary through them. Beautiful prose along with an illuminating understanding of the inestimable value of sacrifices made for Christ and his mission makes Death Comes for the Archbishop a worthy addition for anyone’s summer reading list.