Who did you pick for your Confirmation saint and why? 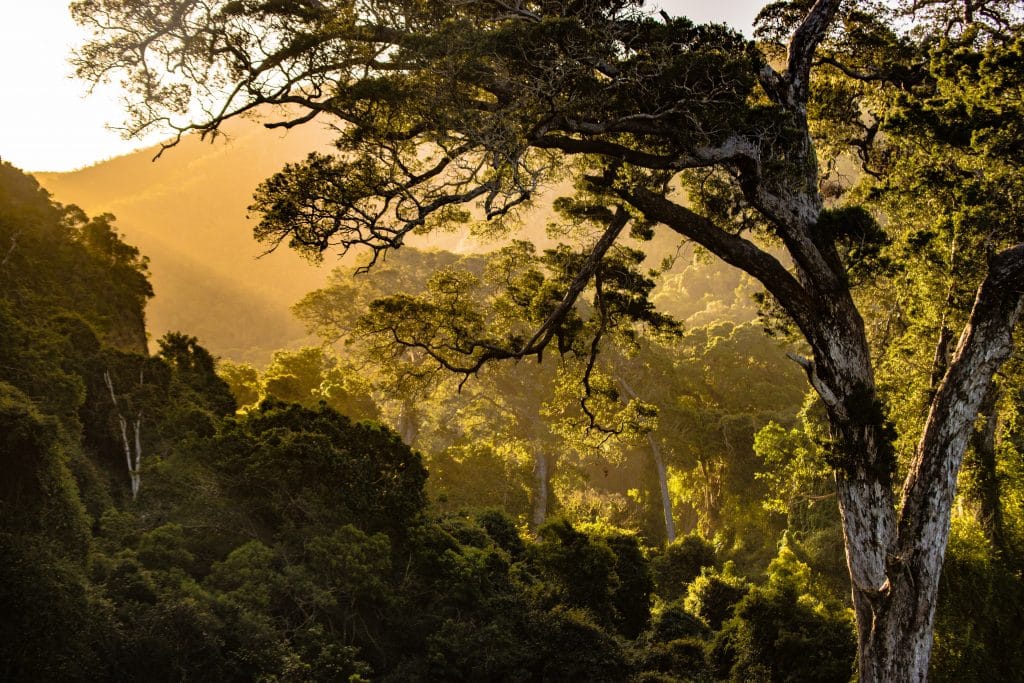 “In all honesty, the saint I intended to pick throughout my entire childhood was St. Therese of Lisieux, also known as the Little Flower.  I think I was fascinated by her miraculous showering of roses, trusting childlikeness and her “Little Way”, making holy moments out of the ordinary. We also had 4 sisters and a close relationship with our loving father (our first witness of God the Father) in common. I empathized with her yearning for her older sisters. I couldn’t fathom that she suffered and died at the tender age of 24. With that said, at the last minute, out of an inexplicable, adolescent desire to pick a uniquesaint no one else would choose, I changed my selection to St. Genevieve. In God’s perfect plan, another amazing saint, yet a selection based upon my wanting to stand out, rather than be ordinary!  Looking back, I am very grateful for both saints as beautiful role models of faith.”

– Julia Mastropaolo, Our Lady of Good Counsel parish in Plymouth

“I chose Mary after the Blessed Virgin Mary because she is an exemplar of faith and a spiritual mother to me. When I was a child, my parents taught me about Mary, her role as Mother to her Son, Jesus, and Mother of the Church. I admired her simplicity, humility, and most importantly her willingness to be God’s handmaid. Her “yes” to God became my “yes” to serve Him as a religious sister in the Congregation of the Sisters of Saint Felix of Cantalice. As a sister in community, I am happy to have “Marie” attached to my religious name. It is a beautiful reminder for me to continue modeling the faith like Mary did to those in my family, religious community, and ministry.”

“I chose St. Andrew Kim Taegon as my confirmation Saint. I was born on May 2nd, 1991 in Seoul, South Korea and on August 9th, 1991 I officially came from Seoul, South Korea to Dearborn, Michigan known as “Gotcha Day” or “Adoption Day”. When I was in 7th/8thgrade split at St. Alphonsus Catholic Middle School in Dearborn, our catechist at that time asked each confirmandi to pick a Confirmation Saint in preparation for us all to make our confirmation. I went home from school that day and with the help of my parents sat down together and looked up Korean saints on the internet. We came across St. Andrew Kim Taegon who was the first native Korean Priest and was the son of Christian converts. Being of Korean descent I thought that having a Korean saint as my Confirmation saint would show my heritage. It also struck my attention when I read research stating that Pope John Paul II now Saint Pope John Paul II canonized 98 Koreans and three French Missionaries who were martyred between the years 1839 and 1867 when he visited Korea in 1984.”

“I chose St. Peter for my Confirmation saint as he demonstrates what we are capable of if when we surrender ourselves to the grace of God and also how far we can fall without Him. Despite his outright denial of knowing Jesus, St. Peter is the ever present reminder for me that Jesus will not refuse a soul that approaches Him with a contrite and sorrowful heart. Even he who betrayed Jesus could be the Pope: great is the mercy of God to those who turn away from sin!”

“Choosing a confirmation Saint is a bigger decision than some people realize. You want to pick someone you feel like you can relate to and share similar interests with. I came across Saint Matthias, who was the person who replaced Jesus’ betrayer, Judas of Iscariot. I imagine Matthias maybe felt uneasy or awkward being the new one to the group. We all have a desire and need to belong. Belonging to a group such as our family or community gives us a sense of security, identity, and peace. I picked Saint Matthias as my confirmation saint because I loved how he was such a great role model and showed courage when he had to step up and take the place of Judas, whether he felt he was part of the group and accepted or not. Matthias might have felt fear and doubt but he knew that Christ brought him to where he was for a reason and because of this, the church recognizes him to this day in the Eucharistic prayer during the Consecration. We can all learn from Saint Matthias and his courage to trust in God’s plan when there is uncertainty in the road that lies ahead.”

“I grew up in a traditional Catholic household; my mother would always have the EWTN channel on. When I was eleven, EWTN aired a documentary on St. Maria Goretti. Captivated by this young girl, I was eager to see how someone my age became a saint. The documentary revealed, Saint Goretti was stabbed multiple times for defending her purity. Before dying, she forgave her attacker, Alessandro, and hoped she would see him in heaven someday. After her death, she appeared to Alessandro in a dream and gave him lilies. The impact of Maria’s mercy compelled Alessandro to give his life to Christ.

I felt as if God spoke to me through Maria’s story. How could someone so young live such a powerful life? From that moment on I was inspired by her love for God and her ability to forgive. Her example encouraged me to defend my purity at all costs, and I wanted to become a martyr just like her. When the time came to choose a confirmation saint, I knew just who to pick. Maria Goretti! She made being a saint more relatable and achievable because of her youthfulness. That’s why I chose her to be my guide throughout this journey of life. St. Maria Goretti Pray for us.”

“After many Tuesdays and Sundays of catechism, I was mere weeks away from my sweet release from my post-mass jail. Of course there was one step left to complete my mission, a confirmation name.  A great deal of thinking and a few conversations with my sponsor later we had finally settled on a name, Thomas the apostle. Thomas lived his life after Jesus’s death as the ¨Doubting Apostle¨ after his famous discussion with Jesus where he asks Jesus to prove himself to be the true Christ when he returns to earth. I have liked this story since I was a kid and always understood Thomas’s side of the story while many looked down on him as not trusting in Jesus. Thomas represents the majority of modern humanity, always looking for proof and reason for the unknown. The name Thomas has also always had a large role in my life as three great men very close to me, my grandpa, uncle, and dad, all share the same middle name, Thomas. Overall, the name Thomas and Thomas the Apostle’s story has had a large impact on me throughout my whole life and will continue to impact me for my future.”

The Path of Discipleship 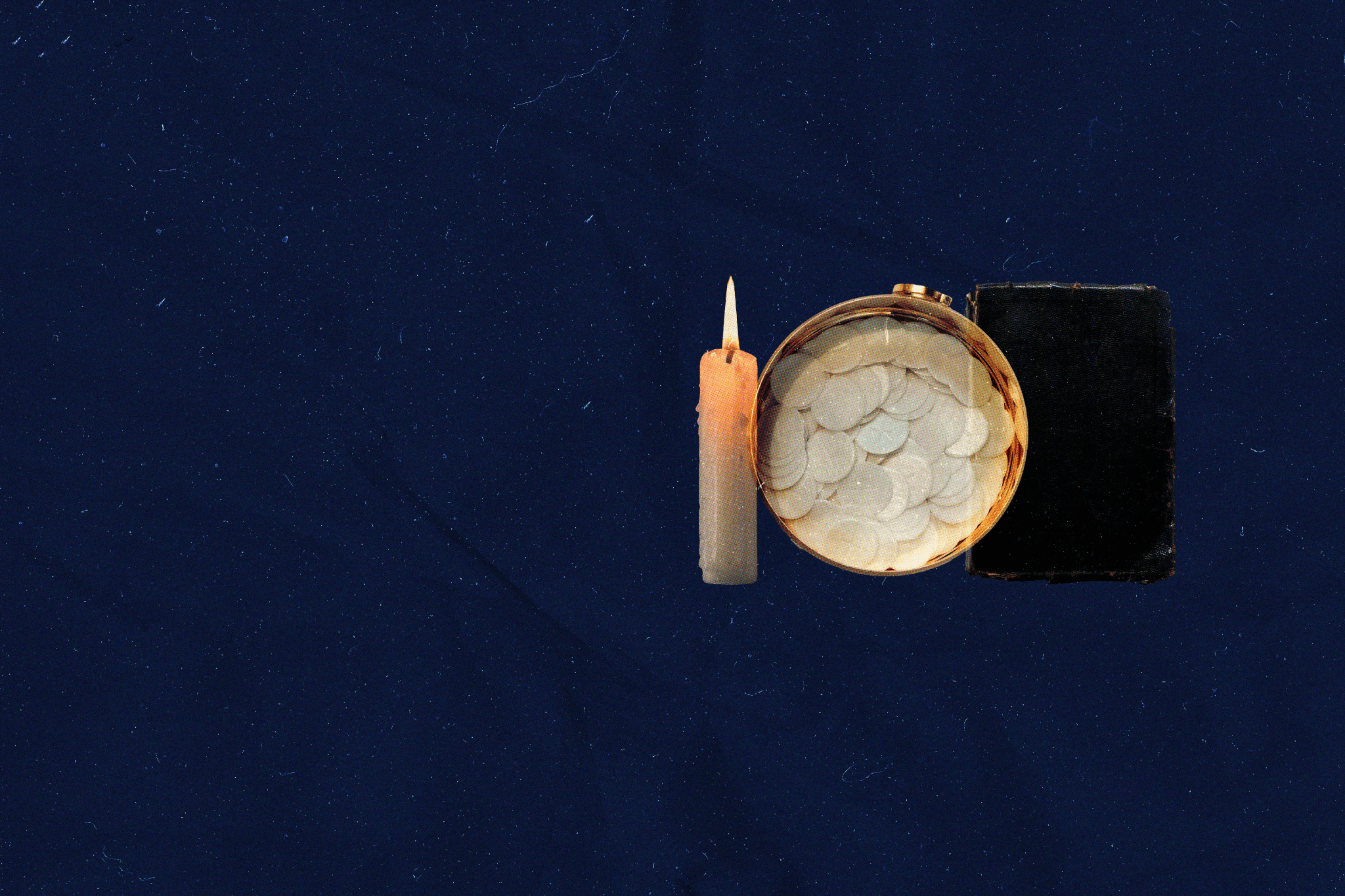 3 Steps to Declutter Your Spiritual Life this Summer 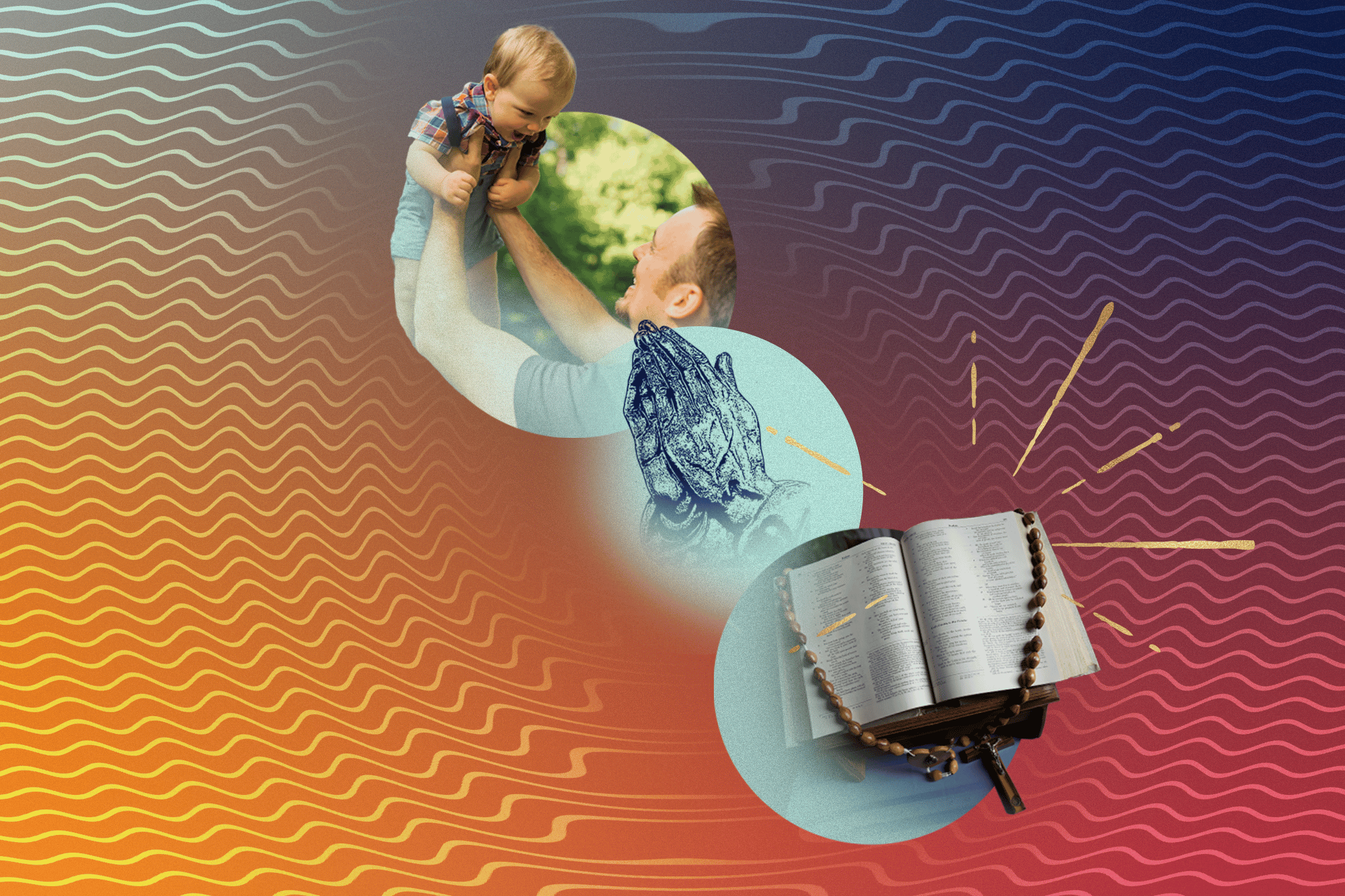 Life in the Holy Spirit 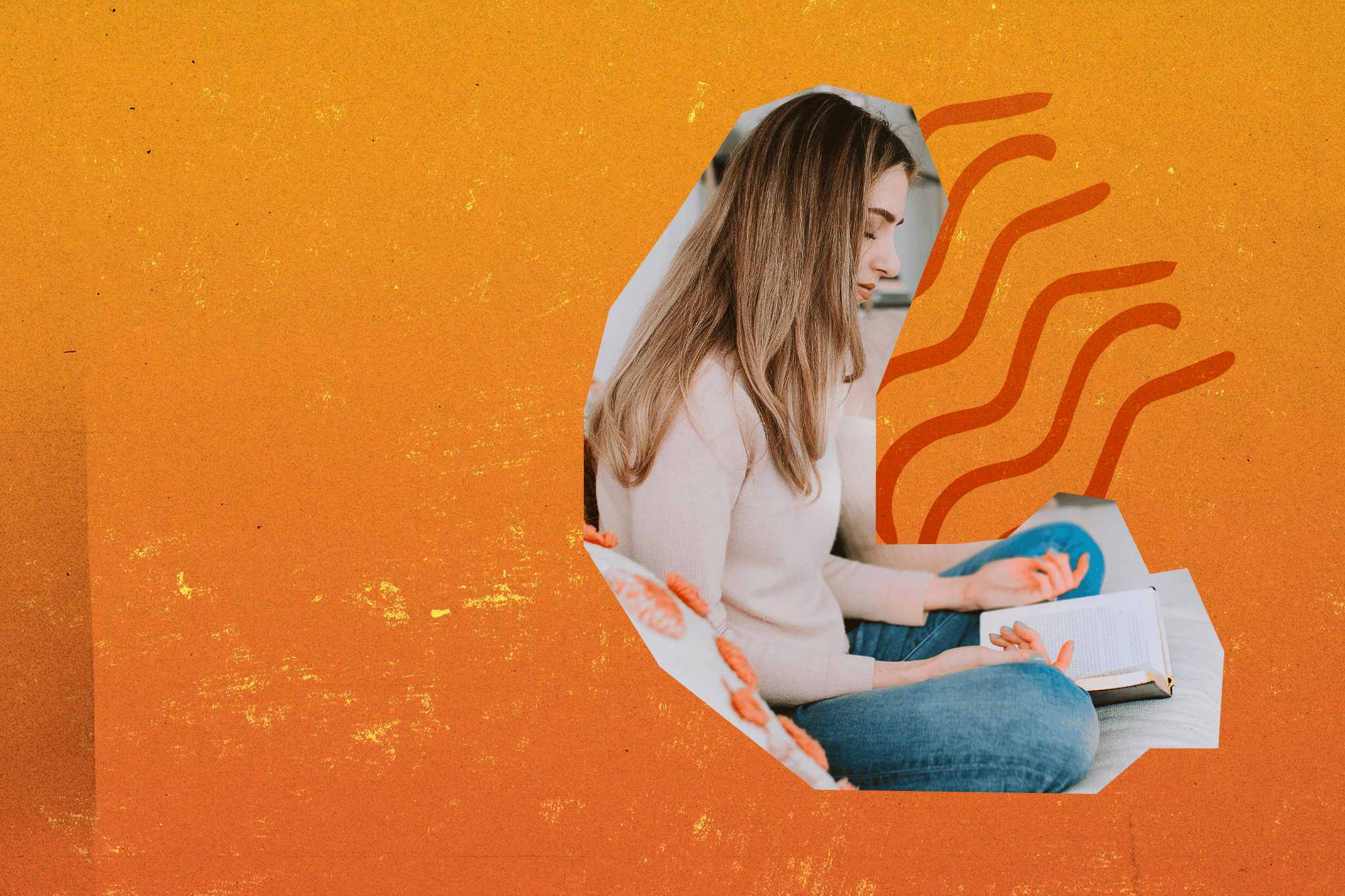