St. Augustine: On the Good of Marriage 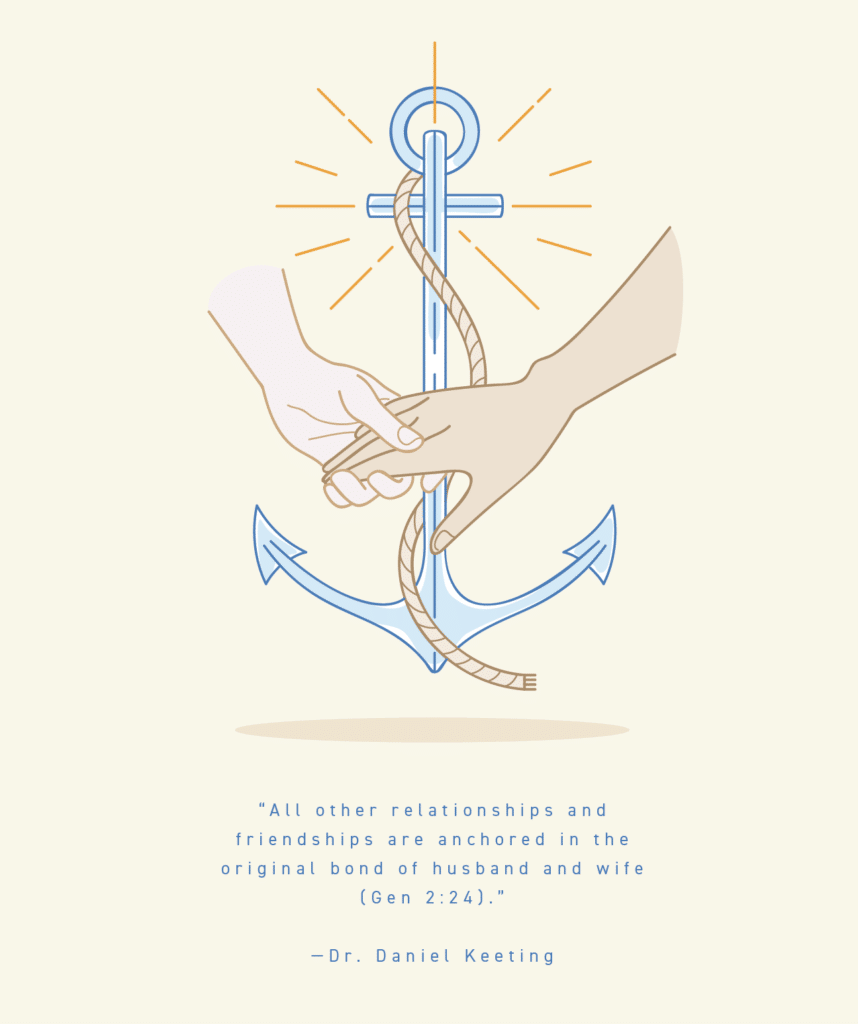 St. Augustine wrote the treatise On the Good of Marriage in about the year 401. He was trying to chart a middle course between two extremes by upholding the good of marriage while also defending the special role of consecrated virginity/celibacy in imitation of Christ.

In the following selection, Augustine begins by recognizing that human beings are social beings by nature. Because of this, friendship between human beings is of great benefit; there is power in friendship. But we are more than just solitary individuals who have friendships with other individuals. The Lord God made us all from one(that is, from Adam), so that we would also be bonded together as a family.

Augustine concludes from this that the marriage of a man and a woman is the first and fundamental bond of human society. All other relationships and friendships are anchored in the original bond of husband and wife (Gen 2:24).

Augustine sees great significance in the fact that Scripture speaks about Eve being created by God from Adam’s side. God could have created two independent and unrelated beings and brought them together. But instead he made one from the other. This points to the close bond of kinship and the deep unity that husband and wife are called to in marriage.

In the final sentence, Augustine imagines the husband and wife “walking side by side” and “looking ahead” together. This gives marriage a sense of purpose, of mission and even of common adventure.

Every human being is part of the human race, and human nature is a social entity, and has naturally the great benefit and power of friendship. For this reason God wished to produce all persons out of one, so that they would be held together in their social relationships not only by similarity of race, but also by the bond of kinship.

The first natural bond of human society, therefore, is that of husband and wife. God did not create them as separate individuals and bring them together as persons of a different race, but he created one from the other, making the side, from which the woman was taken and formed, a sign of the strength of their union.

For those who walk together, and look ahead together to where they are walking, do so at each other’s side. 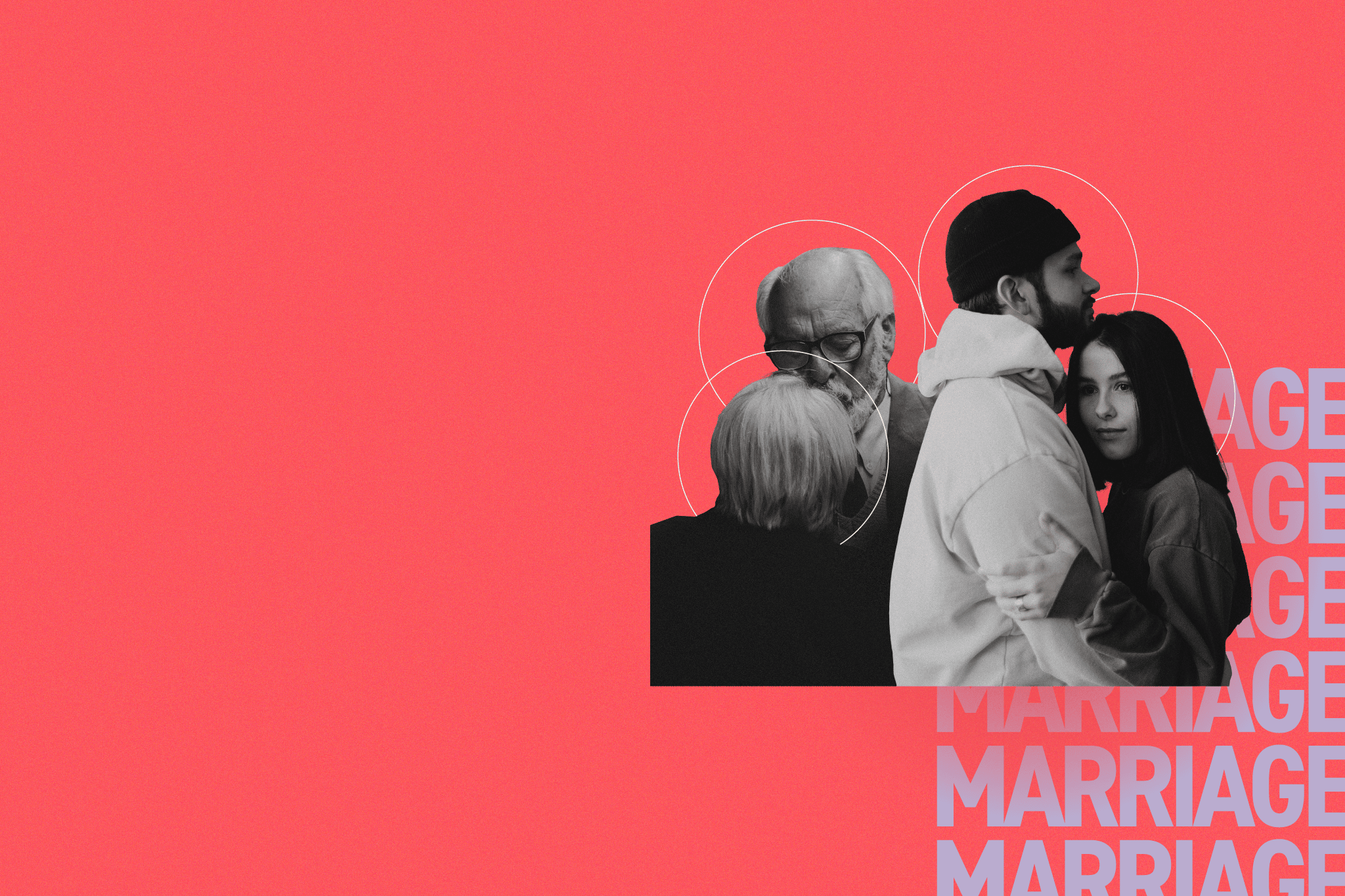