St. Francis of Assisi: Ablaze for the Body and Blood

Through St. Francis of Assisi’s writings, discover how you can more prayerfully and joyfully encounter Christ in the Eucharist by frequenting Confession, receiving with reverence, and supporting the clergy at your parish. 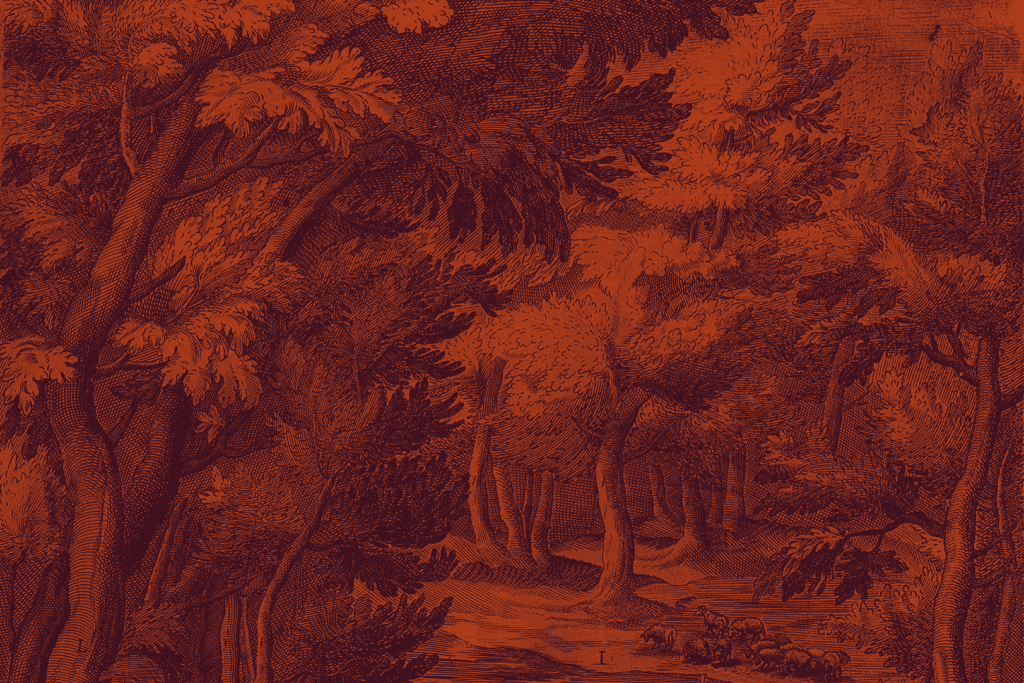 From certain angles, St. Francis of Assisi’s life is a study in contrasts. He has been closely scrutinized for centuries, yet he’s a hard one to categorize. Born into great wealth, the young Giovanni di Pietro di Bernardone stripped himself, literally, of all material trappings to embrace “lady poverty.” He longed for obscurity — so much so that he fled to caves for solitude — yet his very life started a worldwide movement. He is often thought of as the “birdbath saint,” a tree-hugging lover of all creatures great and small, yet he was a deeply institutional Catholic who lived a life committed to the teachings of the church.

Relegating the poor man of Assisi to a Catholic garden gnome — or any single descriptor — is a disservice to his legacy. Though care for creation was a so entwined into Francis’ spirituality that he was declared the patron saint of ecology in 1982 by Pope John Paul II, it was the building blocks of the faith that both grounded and motivated Francis. The Eucharist, for Francis, was the foundation on which his faith life was built.

In his “Letter to All Clerics,” in fact, Francis wrote that, “In this world there is nothing of the Most High himself that we can possess and contemplate with our eyes, except his Body and Blood.” For Francis, the Eucharist was both his compass and his journey’s end.

In Francis — as evidenced by both his lifestyle and his collected writings — every Catholic can find an inspiration to more prayerfully and more joyfully encounter Christ in the Eucharist.

Humility is the heart of Franciscan spirituality. Francis showed, by word and by action, that only a humble and penitent spirit could be readied for gifts as important as the Body and Blood of Christ. Francis’ message here may seem harsh, especially from a saint so fundamentally tied to simplicity and peace, but the directness of his message only illustrates his primal need for union with the divine.

Reflect and pray: Do you routinely make use of the gifts provided by the sacrament of reconciliation to prepare yourself to receive holy Communion? If not, what is holding you back from going?

Francis takes a noticeably softer tone in this letter to clerics, but the heartbeat of his message is no less serious: When we receive the Eucharist — either by hand or by mouth — we are taking in essential food for the journey. The Eucharist, to Francis, offered the promise of everlasting life and guided him into a realm of greater compassion for his fellow man.

Reflect and pray: How do you feel when you receive the Eucharist? Has the experience become mundane — or even infrequent? Recall a time when receiving Communion felt especially meaningful for you.

It might be difficult for 21st-century Catholics to mirror so pure a temperament toward the clergy as Francis did in his day. But look closer. He is acknowledging the importance of their station while recognizing clergy as sinners — just as we are. Francis saw all of life as threads in God’s vast tapestry, truly one unified body of Christ. And we cannot receive the Eucharist without dedicated clergy who serve as conduits for such a moment of grace.

Reflect and pray: How would you describe your relationship with the clergy in your parish? What can you do to get to know them and support them?

The life of Francis was plagued by trial, illness and great physical pain. One adjective seldom associated with the saint is joyful — but joy was a hallmark of his life and his life’s work. (Read his Canticle of the Creaturesfor further proof.) What makes his message so remarkable is, first, his mastery of poetic language. But it is the joy and vigor behind his words that really leave a mark. When we partake in the Eucharist, it is a solemn moment but also one of celebration.

Reflect and pray: In what experiences do you find joy each day? Why do these moments stand out to you? What events in life call for both solemnity and celebration? Why?

Francis sought to spread that fire to his brothers, to the lepers he embraced outside the walled city of Assisi, indeed to all those who longed for a closer relationship with God. It was the summit of his faith, the holiest of meals — and he invited everybody to the table.

Reflect and pray: When you think of the Eucharist as a meal, what images come to mind? If Jesus came to your home and joined you for a meal, how would you feel having him at your table?

(Quotes taken from Peace and Good: Through the Year with Francis of Assisi by Pat McCloskey, OFM. Used with permission from Franciscan Media.)