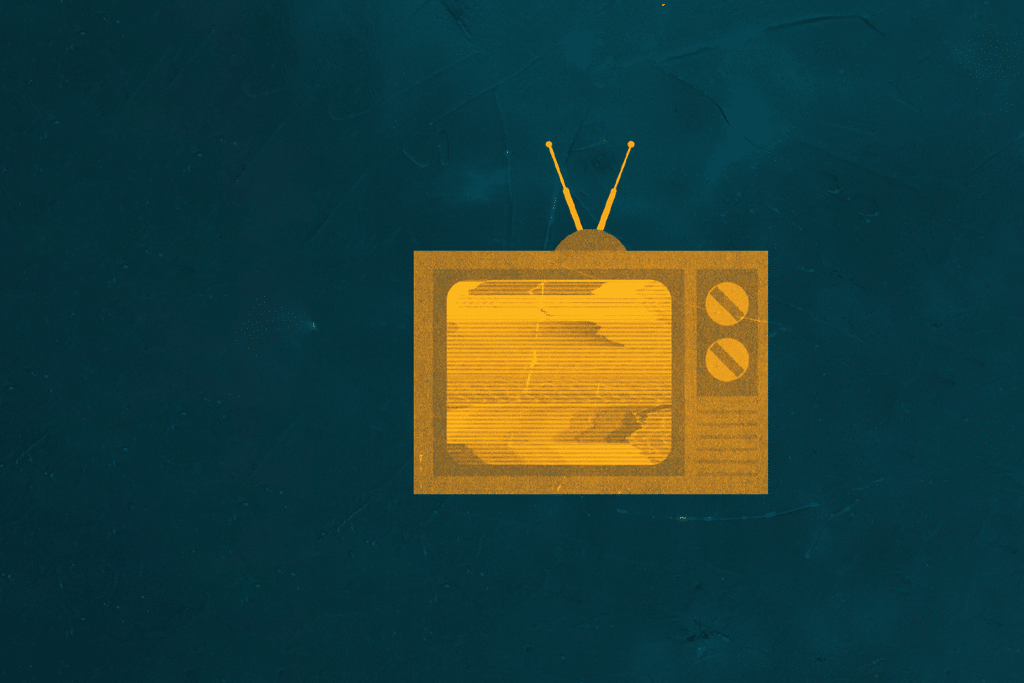 These days, it seems like any movie or TV show has some implicit or explicit sinful content involved. How much is too much?

How much is too much in terms of violence or sexual content in music, or videos or, TV shows? I would say there’s no reason for the music that you listen to to always have this overtly sexual nature to it, or always using explicit language. I don’t really think, in terms of music, that there’s ever a point where profanity needs to be used. And so if you’re listening to music that’s profane in nature, I would say that you probably don’t need to be listening to it. Because usually when music gets profane, there’s usually a lot of other content that is not just questionable, but totally inappropriate. So for music, I would say there’s a pretty good line for that. With movies or TV, that can get a little more difficult. Because it seems like, no matter what you turn on these days, there’s something either implicitly or explicitly sexual about it. Is it completely horrible if there’s a joke sexual in nature or something on a TV show? Not so much. Should they be doing it? No. But do we need to turn it off immediately? No. But if every other conversation is about sex, we have to ask ourselves, why are we entertaining ourselves with immorality? If, to us, it’s just entertainment, it’s much easier to creep into our own lives. That’s when we flirt with sin or fall into sin. If we’re serious about really being a follower of Jesus, if we’re serious about living this holy life that he’s created us for, then I want to be pretty cognizant of what I’m allowing myself to indulge in. 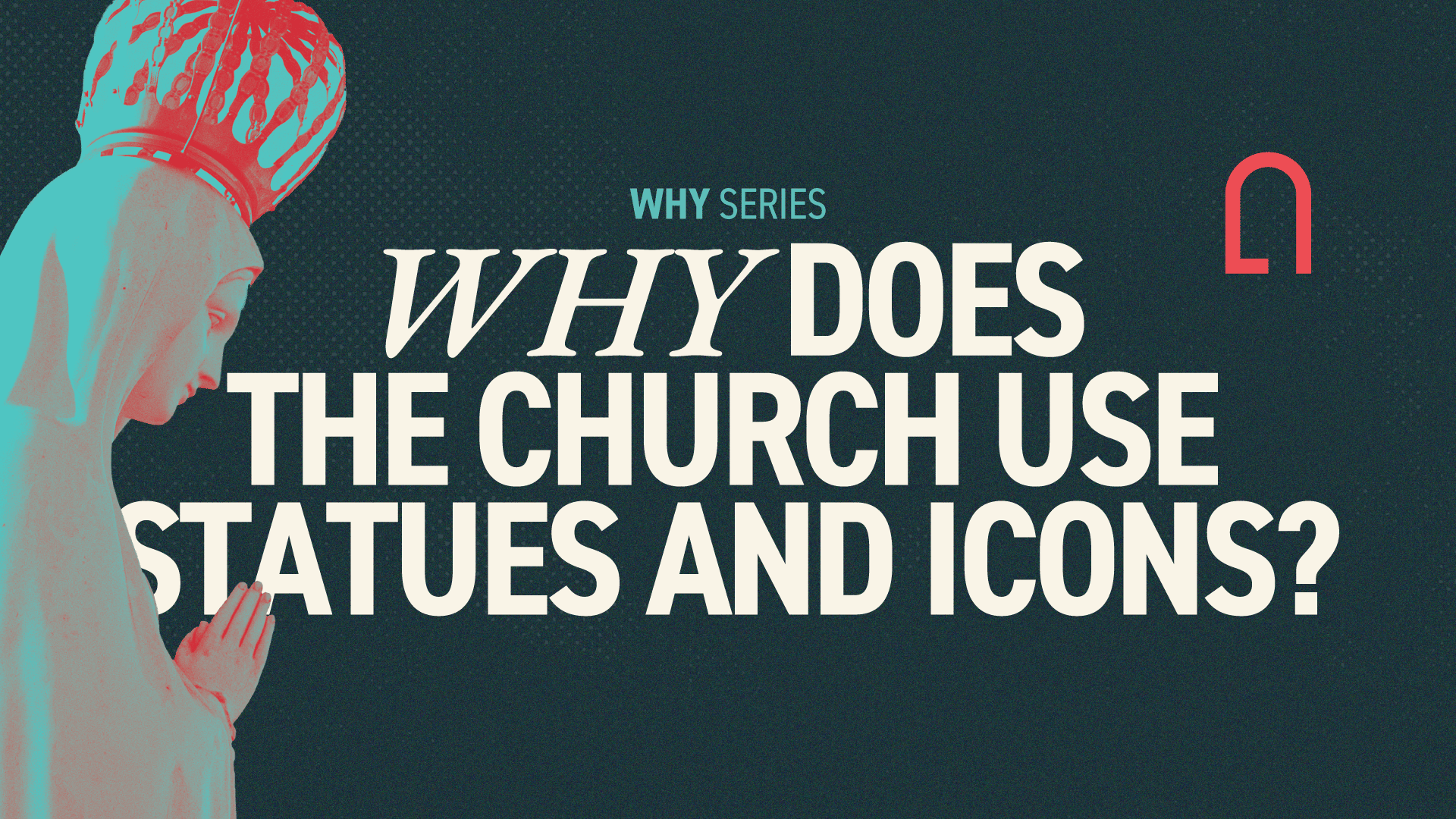 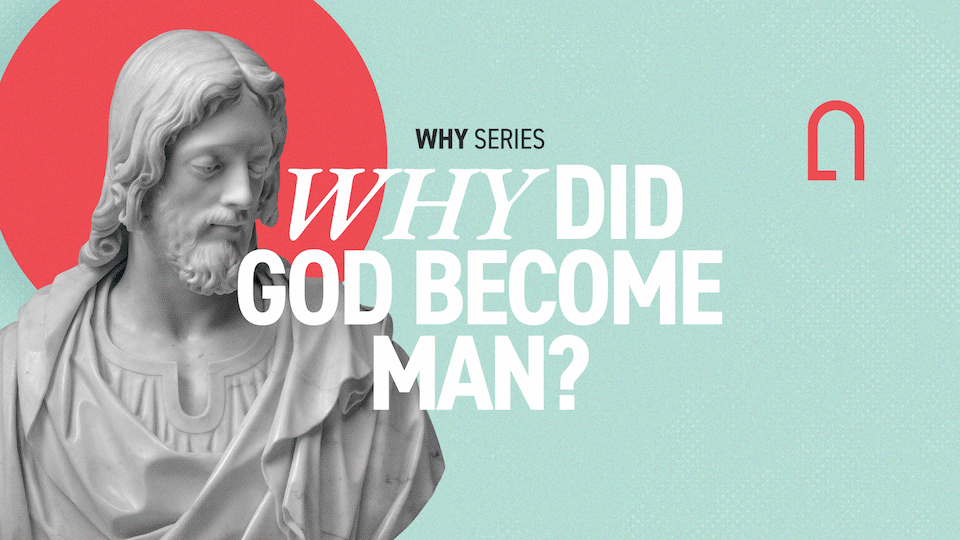 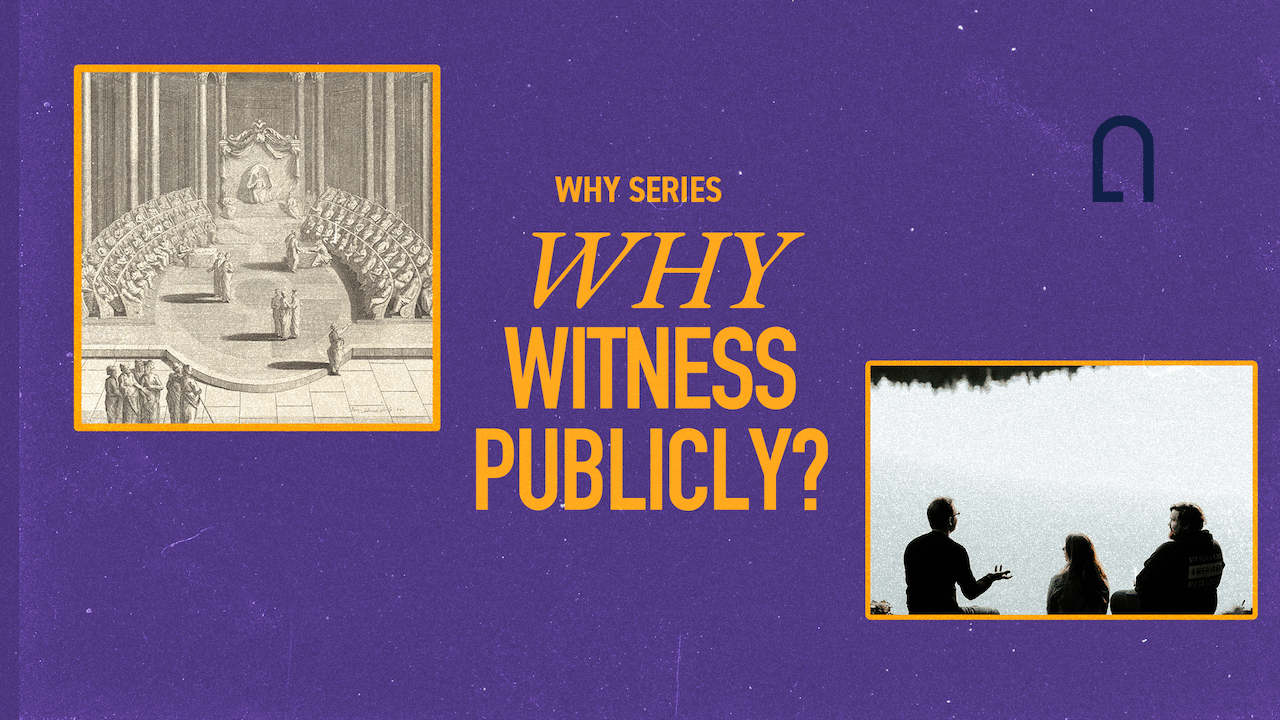